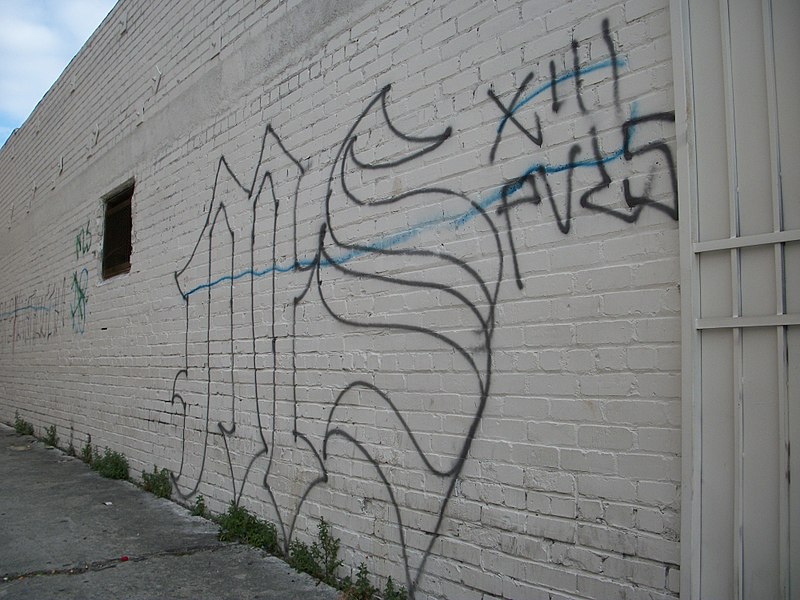 At least 1,400 young pandilleros were arrested in El Salvador in some 50 public order operations throughout the country. This happened in the first three days of the ‘state of exception’ adopted by the President of the Republic, Najib Bukele, after last Saturday the country reported its highest number of murders since its bloody civil war was brought to an end in 1992. A total of 62 murders (in a country of just 6.5 million inhabitants) were carried out by the maras, youth gangs that have been raging for more than two decades, particularly in the suburbs of the capital San Salvador and the main cities, controlling large neighbourhoods with extortion, petty crime and drug dealing. (read the country’s “conflict file” here).

The same evening, Bukele sent an alarmed tweet to the President of Parliament Ernesto Castro, who urgently called an assembly for 11pm. The assembly, in turn, with 67 out of 84 deputies, accepted the young head of state’s request to suspend a series of constitutional freedoms from dawn on Sunday. Bukele also ordered that the 17,000 homeboys currently locked up in Salvadoran prisons be (according to his twitter) indefinitely prevented from seeing “a single ray of sunshine”, remaining locked up 24 hours a day in their cells.

The origin of these gangs dates back to the end of the 1940s in the poor black neighbourhoods of Los Angeles, gradually replaced over time by the children of Central American immigrants. These in turn transplanted the phenomenon of the maras in their countries of origin when the US authorities began deporting them from California prisons at the end of their sentences. So they quickly spread to Guatemala, Honduras and El Salvador because of the conditions of misery, as well as in the aftermath of devastating conflicts that had left a large quantity of firearms in circulation.

And it is precisely in Los Angeles that the two main gangs that spread terror in the Central American isthmus were born: the Mara Salvatrucha (MS 13) and the Barrio 18, which in El Salvador alone are said to have around 70 thousand members, most of them sporting showy tattoos. As a result, the region’s capitals have for years been at the top of the list of the fifty most violent cities in the world, 45 of which are all Latin American. This confirms that the entire subcontinent is the one most affected by the inequalities and perversions of the free market system.

Successive governments in El Salvador have never succeeded in curbing this scourge. On the contrary, the first three terms of office of the right wing, following the internal conflict, favoured its expansion with its exclusionary policies and by adopting ineffective repressive plans, such as the bombastic Mano Dura and Supermano Dura. In the two subsequent periods of ex-guerrilla rule, the margins for changing the situation of poverty and unemployment were very small, as the left was systematically boycotted in a parliament in which it was in the minority.

Thus, harsh measures alternated with temporary truces, during which the youth gangs grew and consolidated over time. Until the arrival, in 2019, of the millennial President Bukele, now barely 40 years old, who was supported en masse by the majority young (and desperate) generation from which he comes. He too has juggled harsh measures and negotiations with the maras leaders in and out of places of detention. So far, he has managed to reduce the number of deaths per hundred thousand inhabitants to 18 last year from 87 in 2015 (with a peak of 51 crimes in a single day last weekend). 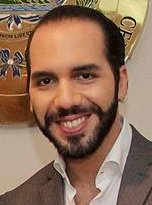 Bukele enjoys absolute power since he was democratically elected as President by a wide margin, and two years ago he won a two-thirds majority in parliament with his Nuevas Ideas party. He then seized control of the judiciary by blatantly replacing the Corte de Constitucionalidad with one in his own image and likeness. The police (22,000 agents) and the army (16,000 soldiers in charge of security) are also loyal to him, in this path towards an autarky so fashionable these days (he abstained at the UN on the Ukraine case) that also includes attempts to restrict the freedom of the media. For this reason, he has been criticised both inside and outside the country by human rights groups for the drastic measure imposed, which arbitrarily restricts the constitutional guarantees of the entire population. Bukele reacted to this with contempt, recommending that the international community (the tweet read) “worry about sending food to their terrorist angels”. He also warned some US congressmen against interfering in the “sovereign internal affairs” of their country.

Certainly Bukele, even with the best of intentions, could not have significantly reversed the course of a country that has always been reduced to draconian restrictions towards even minimal income redistribution in just three years. But his concern about the surge in violence in the country is linked above all to the future outcome of the crazy shortcut he has taken with speculative investments (with public money) in bitcoin, the course of which he legalised (the first country in the world) last September. Amidst the ups and downs of its speculative quotation, only in the last few days did the Salvadoran government break even with the 84 million dollars needed to buy (in several steps) 1801 bitcoins (today at 47 thousand dollars per bitcoin).

Since then, and since he announced his intention to found Bitcoin City near the Conchagua volcano (with its geothermal energy) to set up an ” extraction mine ” of the digital currency, at least half a dozen multimillionaires of virtual investments have come to El Salvador, starting with the American journalist Max Keiser (former collaborator of a pro-Putin Russian TV), the Mexican Ricardo Salinas (owner of the Azteca TV group) and the CEO of Binance, Changpeng Zao. All of them were ostentatiously received by Bukele and hosted in princely form with helicopter transfers by the Fuerza Armada to Bitcoin Beach and where Bitcoin City is supposed to be built one day. Not to mention the multiplication of the arrival of bitcoin tourists who have increased their stays in a country that has never been half as interesting, despite its Pacific coastline.

But how could this flow of interested visitors continue and consolidate in the face of a growing image of an insecure and violent country? The fact is that the billion-dollar Bitcoin Bond issue announced by Salvadoran Economy Minister Alejandro Zelaya (against the recommendations of the International Monetary Fund) for the end of this month has been postponed until a later date. The Fitch agency has downgraded the Salvadoran debt from B- to CCC, i.e. to junk status. In the same way, the sending of remittances in virtual currency by Salvadoran emigrants to the United States to their relatives back home, which Bukele had immediately set its sights on, with the promise of savings on the related commissions, has also been reduced (opting for traditional dollars).