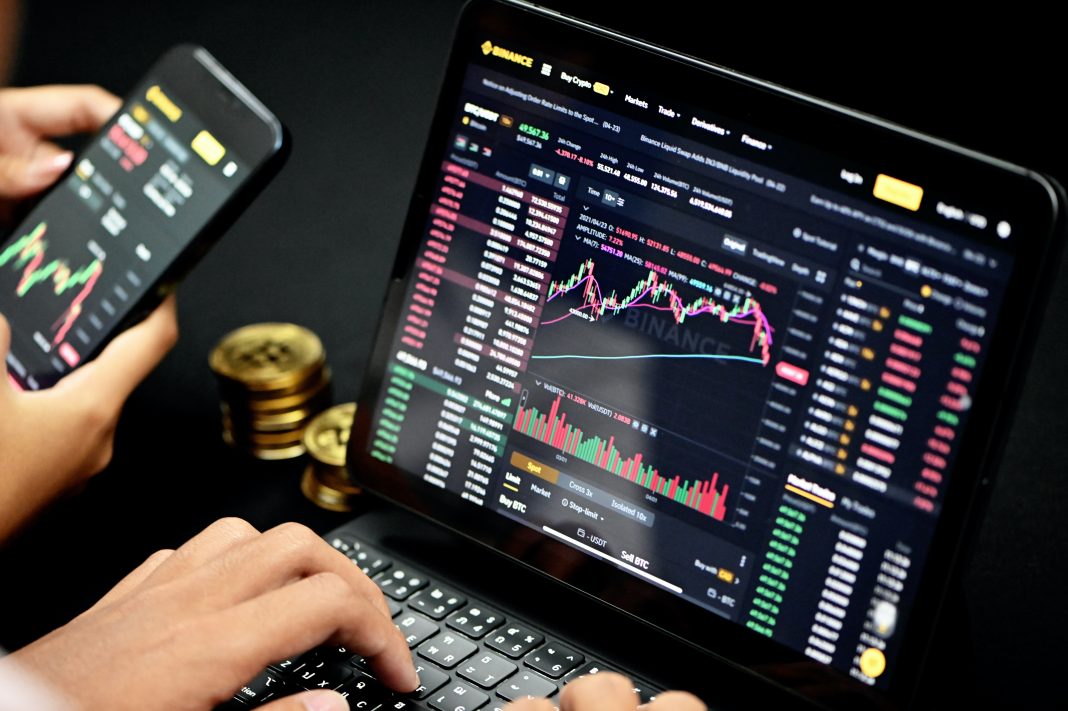 One thing is certain: Bitcoin is divisive. On the one hand, there are actors like the Russian Central Bank, who want to ban cryptocurrency because of the risk of strong financial instability that they imply, as they could potentially make the country’s sovereignty fragile, nullifying its monetary policies.

On the other hand, there are those, such as El Salvador, who have even adopted it as legal tender: the first country in the world to allow citizens to shop in local retail and pay taxes using bitcoin. This decision was taken at the expense of a growing concern among the contry’s own population, as well as the IMF, which in a statement on 25 January expressly asked the Salvadorian government to renounce cryptocurrency. Far from wishing to be exhaustive on a very complex subject, let us try to shed some light on the two decisions.

In the first case, we are talking about one of the most active nations in cryptocurrency mining. The main facilities are located in the north of the country and in Siberia, where low temperatures and low-cost energy favour this type of business. BitRiver, Minespot and BitCluster are among the largest companies providing services in the sector, within a cluster that has become increasingly important especially after China banned any financial transactions related to cryptocurrencies last November. This is why many Chinese companies have emigrated to neighbouring Kazakhstan. However, in Russia, the Central Bank, along the lines of the Beijing government, revealed in its latest report its intention to ban the use and creation of all cryptocurrencies nationwide. According to the draft law, Russia would prevent all cryptocurrency issuance and operations on national soil, prohibit banks from investing in them, block the exchange of cryptocurrencies for traditional currency, and introduce legal liability for the use of this type of payment in purchases. The justification for this stance stems from the typical financial pyramid structure of Bitcoin, where the market value of the cryptocurrency is mainly defined by speculative demand for future growth by new entrants. This could create a bubble, which would then risk exploding with serious side effects.

It should be considered, however, that a possible veto on all mining activities would cause a massive shift of investors to safer shores, and a dramatic destabilisation of the bitcoin – and other cryptos – supply chain, which as we know is highly volatile, and not new to disproportionate collapses. This is nothing new, in fact: the more an investment was appreciated due to ‘speculative’ causes, i.e. optimistic future forecasts, even if they are very remote, the more violent the correction if those prospects become even more remote. Moreover, as real market yields increase, promise investments, often made using leverage, i.e. by incurring debt, are subject to rather violent downturns, with devastating effects. Behind the BCR opinion, however, there may also be a political intention. Blockchain payments, so difficult to trace, are increasingly used by Putin’s opponents for donations and support to anti-regime organisations, including media resources.

El Salvador: against the IMF

In the case of El Salvador, on the other hand, the young and ambitious President Nayib Bukele has since last year subjected his country to a unique experiment, or rather a gamble: to make Bitcoin a legal tender, as part of a maxi-circulation programme of crypto, in a country that has been dollarized for twenty years. The extravagant idea of the man who describes himself as the ‘CEO of El Salvador’ is to turn the Central American state into a kind of crypto Silicon Valley and attract capital from all over the world. New investments and new companies that would be able to liven up the job possibilities, turning the nation into a paradise for tech companies with a crypto flavour. It is a pity that the gamble has been lost so far, and the only one who has certainly gained visibility so far is Bukele himself.

The growing Salvadoran public debt is on a path of no return and could rise to 96% (as a ratio of GDP) by 2026, and has little chance of being sustained by a GDP that is stagnating. What happened? While Bukele went ahead with his dream plan, more pragmatically, investors got rid of El Salvador’s debt, of which $1 billion is due next year, out of justified fears that the country would lose access to the capital markets and be unable to refinance itself, leading to default. As a result, the quotations of the Salvadoran sovereign debt, now closely correlated to the bitcoin’s performance, have plummeted, seriously undermining its sustainability.

Hence the warning from the IMF, which cautions El Salvador for embarking on a reckless strategy to avoid the traditional and political paths urged upon it: implementing tax reforms, reducing crime, alleviating bureaucracy, optimising public spending. A risky move, to say the least, considering that, according to a study undertaken when the law was approved, 9 out of 10 citizens in the country did not even know what a bitcoin was and 8 out of 10 said they had little or no confidence in digital money. But real consumer protection is a big hassle, and the potential for citizen acceptance matters little when you have the opportunity to advertise the first national digital wallet – the famous “Chivo” – that could make financial transactions easier and increase the financial inclusion of the citizenry. As if that were not enough, El Salvador itself had already made a request to the IMF for a $1.3 billion loan in 2021. But the expectations are not rosy, especially with a country that continues undaunted to spiral down its semi-successful autocratic path (read its conflict file here to find out more), now with the proposal to issue Bitcoin Bonds.

So, while it is true that on the one hand we see an established trend of many authoritarian countries relying on cryptocurrencies to free themselves from banking systems plagued by corruption and inflation (such as India, Vietnam or Nigeria). On the other hand, we do not see any virtuous examples from the inhabitants of rich nations such as the USA or Germany itself, who may not put as much ideological significance into Bitcoin, but prefer to keep that door open too. Just in case.