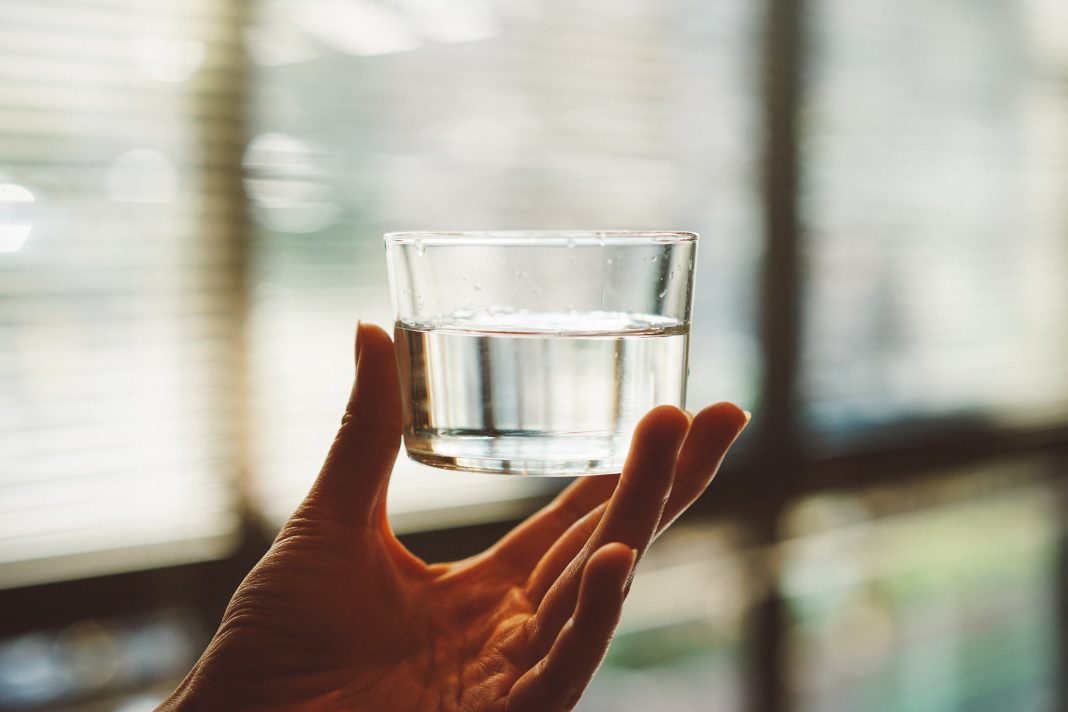 On March 29th, 2022, Parliamentaries from all over the world met at an international gathering focused on the greatest good of the planet: water.

Read their open letter below, and find out more on their website.

We met, on the initiative of the Agora of the Inhabitants of the Earth and a group of members of the European Parliament (MEP), to examine and take a free aposition in the face of the unacceptable and inadmissible attacks on

the universal right to water:

2.1 billion people without access to drinking water in sufficient quantity and quality for life, and

to water as a heritage, a common good of hmanity and of all living species on Earth

The commodification, privatisation and monetisation of water and water services  essential to all living communities on our planet have tpolluted water tables and seas and seriously contaminaed the health of populations, dried  up hundreds and hundreds of rivers, lakes and wetlands : devastated forests and increased desertification, forcing tens of millions of peasants and farmers to abandon their land.

The increasing scarcity of water, especially of quality, affects all regions of the world. Scarcity is a global reality and it is predicted that by 2050 40% of the world’s vital water needs will not be met. Apparently, this does not particularly worry world leaders ,They act for efficiently managing scarcity in the interest  of the most owerful, leaving aside billions of people.

While social groups in power around the world talk about water markets, global competition, profitable investments, life-saving technologies, access to water at affordable prices , we talked about the sacredness of water and life, the rights of indigenous peoples, the legal recognition of rivers, lakes and wetlands, and collective responsibilities.

We had never met before. We are glad we did. We were able to highlight, briefly, the critical water situations in our countries and to denounce the monopolisation, predation and contamination of water by global corporations of formerly public utilities, agro-chemical industries and extractive industries (oil, gas, minerals, …). They are all closely tied with the ever-increasing domination of world natural  wealth  by private global finance, increasingly dissociated from the real economy, i.e. from the rights of citizens and peoples and the responsibilities of human communities.

Our assembly is the beginning of a long term common work. Thus, in this spirit  we, the parliamentarians of the assembly of 22 March, have adopted the following POLITICAL RESOLUTION:

We affirm that the definition of the value of water and life must no longer be left in the hands of the stock market, to the speculative interests of financial, industrial and commercial operators.

The health of billions of human beings and the life of the planet is not a resource at the service of finance. The task and the obligation to define the value of life belong to the citizens directly and to their elected representatives

We demand and call for the implementation of four fundamental initiatives for which we express our commitment as parliamentarians:

1.THE IMMEDIATE ABOLITION BY THE GOVERNMENTS OF SOVEREIGN STATES OF THE OPENING OF THE DERIVATIVES MARKETS TO FINANCIAL TRANSACTIONS ON WATER , AS DECIDED BY THE CHICAGO STOCK EXCHANGE

2.STOP THE MONETIZATION OF NATURE IMPOSED BY THE NEW YORK STOCK EXCHANGE WHICH HAS DECIDED TO CREATE A NEW CLASS OF FINANCIAL ASSETS CONCERNING ALL THE NATURAL WORLD (hence the unacceptable creation of Natural Assets Corporations)

3.THE CREATION OF A GLOBAL CITIZENS’ COMMITTEE FOR GLOBAL WATER SECURITY

4.THE CONVENING, BY PARLIAMENTARY INITIATIVE, OF A WORLD CONFERENCE IN 2025 FOR THE IMPERATIVE DEFINITION AND APPROVAL OF A NEW RESPONSIBLE GLOBAL COOPERATIVE FINANCIAL SYSTEM, NOT PREDATORY ON THE LIFE OF THE EARTH

We invite our colleagues and citizens who share our proposals to join us in this important mobilisation for the common future of our lives.

The signatory parliamentarians (in alphabetical order):

– Maria ARENA: Member, Progressive Alliance of Socialists and Democrat in the, European

– Marisa MATIAS : Member of the GUE/NGL Group in the European Parliament (EU)

– Rossela MURONI : Member of the Green Italia Group in the Italian Parliament (Italy

– Najah WAKIM: Member of Parliament and  President of the People’s Movement (Lebanon)