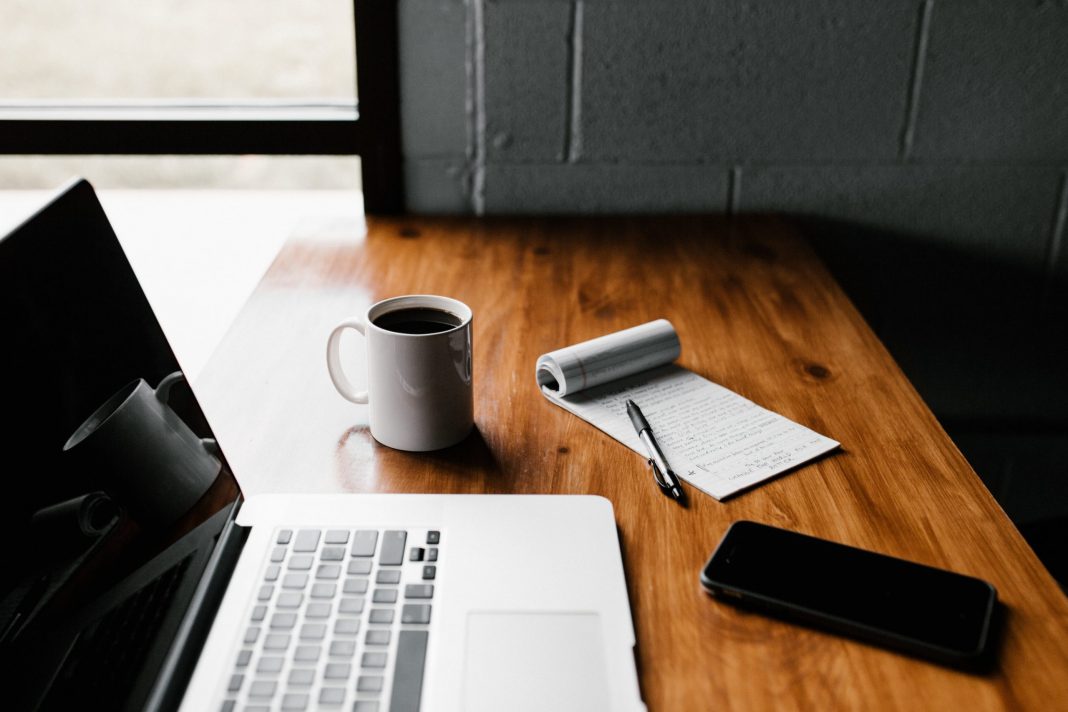 “The first victim of conflicts is always the truth”
– Ivo Andrič

The wars of the 21st century have more eyes upon them than they did in the 20th. Perhaps, therefore, able to mitigate Ivo Andrič’s famous aphorism that the first victim of war is the truth. In the last century there were only televisions, radios and newspapers with a small army of professionals. Photography played a fundamental role, and with it the small screen, both of which were able to give us images and therefore an imaginary world. An images that were necessarily limited, precisely because they were the heritage of a category and therefore of a view, however cultured, trained and attentive. Things would change radically with the massive spread of the Internet but, at least in Italy (for which I worked as a journalist for decades), information actually began to change almost thirty years earlier with a widespread and innovative phenomenon: the birth of the so-called Free Radios, which a 1974 ruling freed from the shackles of the monopoly. They are the first eyes – or rather the first voices – that accompany niche magazines, trade publications, and political sheets that counter-song (it was called ‘counter-information’) to the institutional media. But in the 1990s, the Internet began to make its way. The first platforms emerged, laboriously digging into a network that was being formed and whose development became, at the beginning of the new century, extremely rapid. 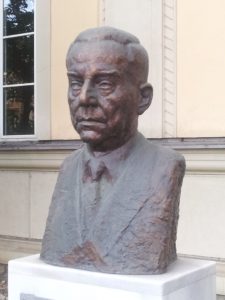 In the first ten years of this century, the real leap forward in journalism was made by social networks: Facebook in 2004, Twitter in 2006 and Whatsapp in 2009. It is a road that continues from Instagram to TikTok and who knows what else: already in 2004 there were about 14 million blogs! This development became the mass basis of street journalism, or participatory journalism, which began as a movement in the 1990s, but became strongly established in the early 2000s with the development of social media, which opened the doors to anyone who wanted to say, witness, underline and describe what they saw, felt and thought. It is a revolution whose scope is not yet clear to us and from which lights and shadows emerge. Not only does it open the way for ‘aspiring’ reporters, but it enriches journalists with new tools, albeit with due caution. In the meantime, the job market is changing: communication and information, once the preserve of a small, closed elite, is now a subject for more and more young graduates. The number of employees with volatile or non-existent contracts is increasing and salaries are falling. The elite is shrinking with mainly organisational tasks and is buying outside the editorial offices. Service agencies, small associations of freelancers and young adventurers in the field of information are springing up.

The lights of this phenomenon concern both the ability to produce more information and to break the classic patterns of journalism that sometimes follow stereotypical rules. In the case of an earthquake, for example, the pattern usually follows a script that focuses on the dead in the first two days (often adding to the numbers), then discusses the delay in aid (inherent in the very nature of an emergency, which in any case requires complicated logistics), and finally on the risks of an epidemic (often non-existent) or those at risk (women, children). A scheme (summarised here in a very simplified way) that ignores real needs (type of medicines needed), distracts from the real problems (role of civil protection) and often also causes damage (even an excess in the arrival of useless aid due to media pressure on political decision-makers). The presence of more than one eye, however, can now lead to a deeper reading, even if the diktat of the newspapers (i.e. demand) always tends to condition supply.

But the most interesting case is obviously ‘complex emergencies’, such as a war in which several elements are mixed: the military aspect, the humanitarian aspect, the victims and the logistics of the refugees, and of course international relations. The multiplication of eyes, approaches, choice of hierarchy of news and diversification of supply can play an important and sometimes decisive role. It can breach the wall of propaganda – which has become increasingly refined – and offer a different point of view: looking into the folds of the conflict for other types of narrative or attention. To the victims, for example, or to unrecognised actors (NGOs, minorities, persecuted organisations, etc.).

But there are also shadows. The first concerns the personal physical exposure of young people who choose war reportage without much experience or even improvising. They offer even reckless angles, risking their skins without having insurance cover. They are therefore also conditioned by the need for money as well as protection, and are therefore more fragile in this respect than the salaried reporter who has money and protection (they are usually almost all in the same place – hotels with secure connections and escorts – and are identifiable and therefore easy to protect) and who has machines behind him prepared to support them and eventually evacuate them. Machines capable of acting on embassies and governments.

Experience is an important, if not decisive, factor. One can refuse the idea of the “war correspondent” – the deontology that is applied in any chronicle reportage is sufficient – but it is not easy to disentangle oneself in a situation that presents constant physical dangers and the presence of the instruments of political-military propaganda which are real tactical weapons. These elements require, in addition to common sense, an experience that is formed over time (it goes without saying that cameramen and photographers are the most exposed due to the nature of their work). Experience is also the element that certifies the credibility of what is reported, the sifting of news, the ability to read beyond propaganda bulletins, politicians’ statements, and the opinions of the individual. Finally, today, journalists are required to be more: photographer, cameraman, reporter. At the expense of quality.

The obsession with coverage

We are therefore better informed, but we are also more exposed to the ‘bombardment’ of news that newspapers and television increasingly demand during a conflict. Here, too, there are lights and shadows. The light is that of positive pressure focusing on the conflict and forcing decision-makers to make decisions. The light – precisely because of the extra ‘thousand eyes’ – is the attention paid to phenomena that were once underestimated (e.g. what internal dissent and peace movements do, or what humanitarians do). On the other hand, the shadow may concern an overzealousness in reporting the drama with a hammering narrative that turns into collective anguish and may produce an atavistic desire to defend oneself, and therefore to arm or re-arm (as is also happening during the Ukrainian conflict). This obsession with continuous coverage – with its lights and shadows – is greatly fuelled by the presence of freelancers who are able to meet a voracious demand for information.

But this page of the 2020s’ new journalism remains to be written. It is clear that a new generation of reporters has emerged, often very young, motivated, but also driven by the few certainties present in an increasingly precarious world of work. This is a page that also calls for reflection on the protection – physical and financial – for those who risk their lives to tell us about war. This always requires us to ask again the question raised by Andrič on the truth as the first victim of a conflict.

*: Emanuele Giordana, who teaches writing techniques and journalism in emergencies at the Scuola Basso in Rome and at ISPI in Milan, will host a talk about this on Saturday morning at 10.30 a.m. with Monica Bonetti in the programme Moby Dick, from 10 to 12 a.m. on RSI Rete Due (Italy).