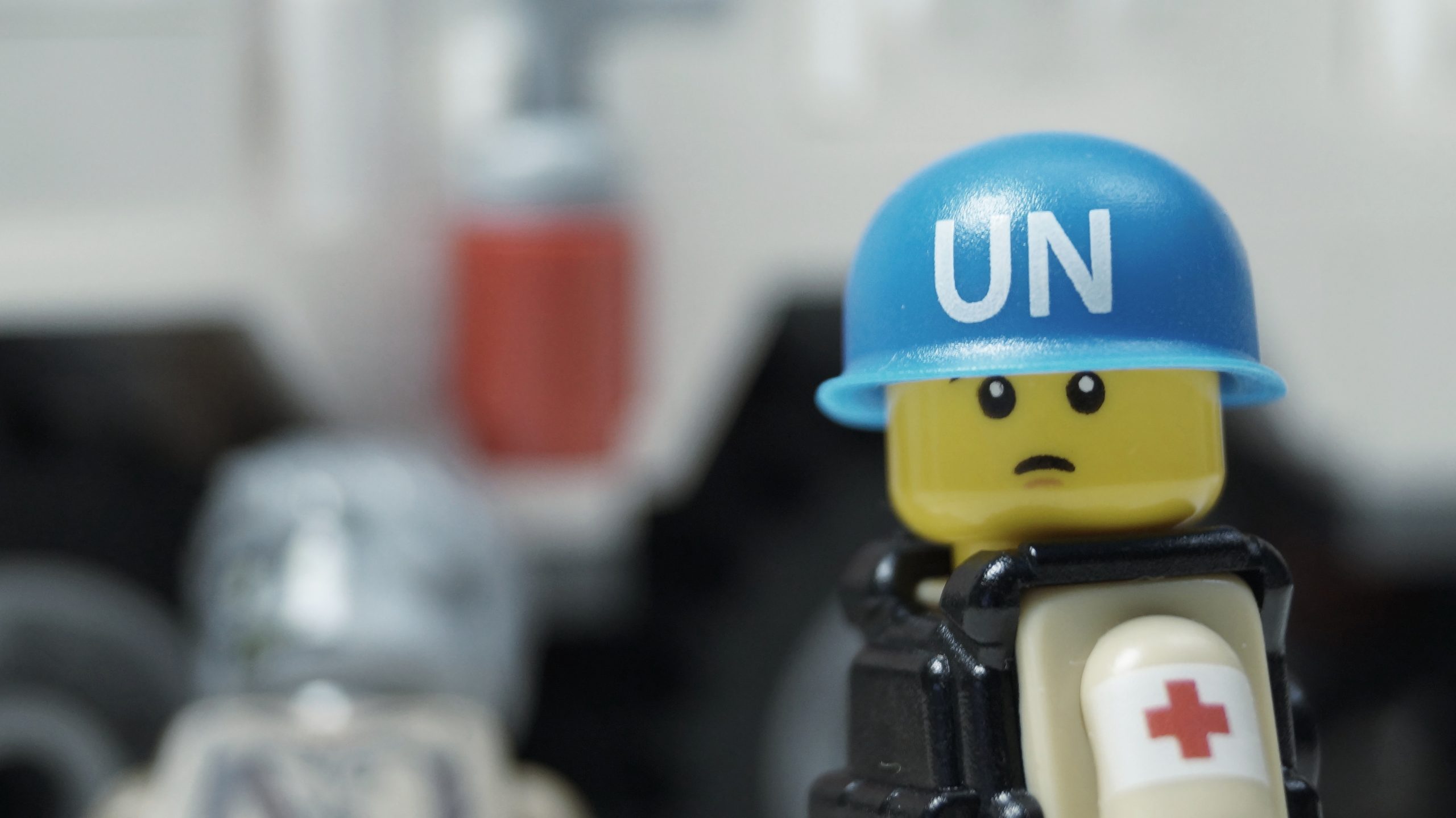 In the past 72 years, 71 peacekeeping missions have been deployed by the United Nations. As of March 2022, the UN has 12 active operations, employing more than 90,000 military personnel from national armies around the world, UN police forces and civilian staff. The cost of the missions represents 0.5% of global military expenditure.

UN military personnel may be called upon for a series of mandates: protecting civilians and UN personnel, monitoring a disputed border, monitoring and observing peace processes in post-conflict areas, providing security in a conflict zone, providing security during elections, assisting military personnel in the country with training and support, or assisting ex-combatants in implementing peace agreements.

The 9,000 UN police officers from 94 countries, on the other hand, have patrolling, community support and national police duties.

On top of these, more than 14,000 civilians are involved in the missions. Civilian personnel perform many of the mandatory tasks of peacekeeping operations and also serve in the areas of finance, logistics, communications and technology, human resources and general mission administration.

WHO DOES WHAT: Women in the Missions

FOCUS 1:deaths during the missions

FOCUS 2:a declaration of intent to strengthen the missions

As of March 2022, 12 are the active peacekeeping operations. You can find them listed here:

In addition to peacekeeping missions, The UN counts some special political missions led by the UN Department of Political Affairs and Peacebuilding. In Africa, these missions can be found in the Great Lakes Region (covering Burundi, Rwanda, Uganda and the Democratic Republic of Congo), in Cameroon and Nigeria, in Central Africa with UNOCA, in the Horn of Africa, in Libya, in Mozambique, in Somalia, in Sudan, in West Africa and the Sahel and in Western Sahara with a special envoy. In America, they are in Colombia with the UN Verification Mission and in Haiti with BINUH.

Asia recounts a mission in Afghanistan, UNAMA, while in Central Asia there is UNRCCA and in Myanmar there is a special envoy. In Europe, missions are active in Cyprus with a special adviser, while in the Middle East they are in Iraq with UNAMI, in Lebanon UNSCOL, in Yemen UNMHA. In Syria and Yemen have also been sent special envoys.

Who does what: women in the missions

To promote women’s participation, the Women’s Military Peacekeepers Network was established in April 2015. So far, about a hundred female military peacekeepers have joined and are currently serving. It is an initiative of the Office of Military Affairs, which aims to unite military women who are currently serving or have served in United Nations peacekeeping operations. “The network,” it reads, “promotes, strengthens and enhances the profile of female military peacekeepers and creates a space for mutual support, mentoring, training and advocacy for female United Nations military personnel.

FOCUS 1: deaths on the missions

4173 are fatalities counted among peacekeepers from 1948 to 21 December 2021. The most fatal mission was UNIFIL in Lebanon with 324 casualties. In second place was UNAMID with 295 casualties (the African Union-United Nations hybrid mission in Darfur ended in 2020), and in third place was MINUSMA in Mali with 268 deaths, which recorded one of the highest mortality rates. 1993 was the most fatal year for peacekeeping, with 252 deaths. UN casualty monitoring includes UN staff, civilian staff, consultants, government-provided personnel, military personnel, government-provided civilian non-uniformed personnel, police personnel and individual contractors. The states contributing the most to peacekeeping missions with their own personnel are: Bangladesh with 6403, Nepal, India, Rwanda, Ethiopia, Pakistan, Egypt, Indonesia, Ghana and China. Among European states, Italy is the first with 1203 committed personnel.

FOCUS 2: a declaration of intent to strengthen the missions

In 2018, the UN Secretary-General worked on a Declaration of Shared Commitments to Strengthen Peacekeeping. As of January 2022, 155 countries have endorsed it. The goals of the document focus on eight priority areas of commitment: politics, women, peace and security, protection, safety and security, performance and accountability, peacebuilding and peace support, peacekeeping partnerships and conduct, and peacekeeping operations.

The necessity to reform the missions has been discussed for some time: in 2016, the United Nations had opened a debate among heads of state that produced more than 160 recommendations from member states. Many problems were identified: slow deployment, a heavy burden of bureaucracy and rising costs of operations.