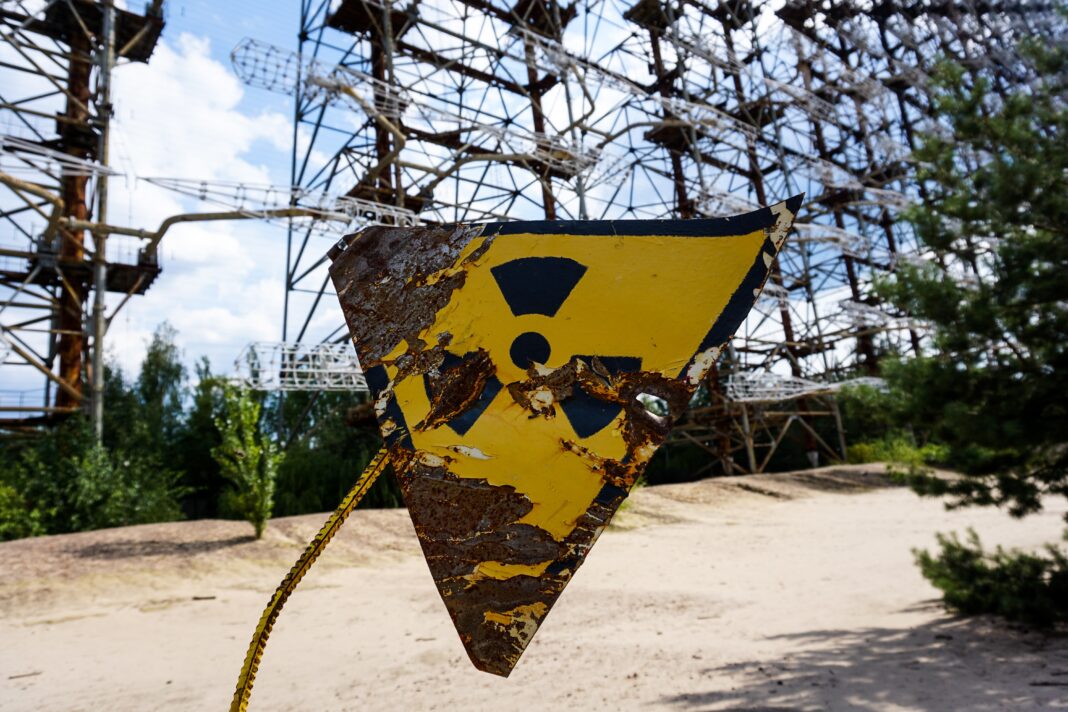 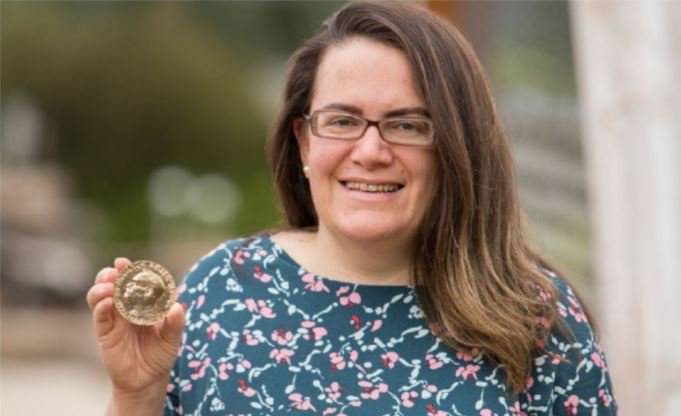 The nuclear threat has returned to our lives. Yet men and women like Ruth Mitchell, the first Australian to win the Nobel Peace Prize for her work with the International Campaign to Abolish Nuclear Weapons (ICAN), have devoted their lives to preserving mankind.

Dr Mitchell (left) is a neurosurgeon, president of the 1985 Nobel Peace Prize-winning organisation, International Physicians for the Prevention of Nuclear War (IPPNW) and board of ICAN, which won the Nobel Peace Prize in 2017 “for its work to draw attention to the catastrophic humanitarian consequences of any use of nuclear weapons and for its innovative efforts to achieve a treaty-based prohibition of such weapons”.

Nowadays, due to the nuclear threat created by the conflict between Ukraine and Russia, it might seem easier to call for a ban on nuclear weapons. However, this is not the case. Can you explain why?

We live in a world where 13,000 nuclear weapons threaten the destruction of humankind. Moreover, the risk of nuclear conflict is at its highest level ever. Yet, unlike world leaders who seek security with weapons of mass destruction, most people believe we should give up atomic weapons.

I speak as a doctor when I remember the human cost these weapons have: we all should remember the stories we have heard about indigenous people who survived nuclear testing worldwide and those who were in Hiroshima and Nagasaki.

One of the approaches used today to explain the problem of atomic weapons is also the gender issue. Could you explain why?

There is a feminist contribution to nuclear disarmament: atomic arsenals drain resources in exchange for a pledge of security. But who benefits from it? It serves the military-industrial complex and certain people in power, many of whom are men. It does not serve the needs of the people. It doesn’t make safe individual human beings asleep at home in their beds. It doesn’t bring life to communities.

Part of the critique of nuclear weapons is not just that they are weapons of mass destruction and are ghastly and vile but also that they are stealing resources. Look at the billions of dollars spent annually on maintaining nuclear weapons programs. We can see that as theft from the programs and the determinants of health that make people safe in ways that count; whether it’s clean water, schooling, vaccination, or access to health care. Those things cost. When we spend money on being weaponised in this way, we’re throwing them away.

Some might argue that this is a common security issue created due to the cross-cutting nature of the many crises we are experiencing.

I do not believe that investing in nuclear weapons increases the chances of ensuring a better future for our children. The idea that “if I’m safe, you are safe” doesn’t work in nuclear weapons. The reality is that we should all eliminate them to create a world where the threat of extinction does not hang over us all unconditionally.

They serve interests other than our own as a human beings. Either we get rid of nuclear weapons, or they will get rid of us.

What would be the first step that an individual or community could take to start preventing and stopping the use of atomic weapons?

The first step is to learn more about their effects and determine if our country has signed and/or ratified the Treaty on the prohibition of nuclear weapons (TPNW). If this has not happened, we have the right and the responsibility to ask for concrete actions.  I live in Australia, and I want my government to sign the treaty.

We should remember that we can always grow our campaign and our coalition through our friendships. This happens from person to person: it is about relationships, connection, community, and life. All of these are the opposite of nuclear weapons.

This year the Nobel Peace Summit is being held in the Korean Peninsula, whose uninterrupted conflict is also the result of the coercive use of the atomic threat. What would be your proposal for a solution?

When we think about the Korean Peninsula, it highlights the perils of a world in which some people believe they are allowed to have nuclear weapons because they become prestigious and desirable. This problematic case highlights the urgent need to stigmatise atomic weapons. Much of it is now illegal under international law.

Some people will say the North Korean leader is not a person whom I want to have nuclear weapons. I agree, but I want to take it one step forward. No one should own nuclear weapons. There are no safe hands for these weapons of mass destruction. Nobody on the planet is wise enough, sane enough, or balanced enough to have their finger on that button.

What should the media do today to make people do exactly what you suggest?

I think the media plays a role in creating a responsible discussion. Therefore, I would like to invite them to engage with civil society to voice the growing discontent.

A story to tell could be the one recently published by Nature Food. Using a robust climate model, the study showed what would happen in different contexts where nuclear weapons are used. This work shows that only 3% of the world’s nuclear weapons, when used in war, would lead to a third of the planet starving to death. This is a ground-breaking work from world-leading climatologists with robust models. We must take that seriously to refocus the discussion.

Nuclear weapons are one of the biggest threats to threats to human health: we now have the data to explain that. So let us get the word out and let public opinion form.

How can we convince those who believe in nuclear deterrence as a tool to control armed violence?

That’s an important question to raise. People should know that a lot of the ones who have been working on nuclear abolition are people who also have spent time advocating for the banning of small arms and light weapons. Part of the template we have taken to work towards the abolition of nuclear weapons is inspired by the Ottawa Treaty, which prohibits using anti-personnel mines.

Having a treaty that bans a class of weapons helps to focus the mind, stigmatise a weapons class, and delegitimise a certain kind of violence. So when I think about small arms and light weapons, I join my colleagues in calling for sensible, reasonable policy.

And we must understand that these things should not be seen as political issues of the right or the left. On the contrary, this is healthy public policy in the interest of human health and well-being. We want people to simply be able to live without facing the threat of death and destruction.

There are decades of people who have advocated carefully and thoughtfully for a world free of nuclear weapons, and I’m honoured to represent them. I refer to the voices of the hibakusha, the survivors of the atomic weapons.

When the treaty for the Prohibition of nuclear weapons was negotiated in 2017, Setsuko Thurlow, a survivor of Hiroshima, said, “I’ve been waiting for this day for seven decades. Finally, this is the beginning of the end of nuclear weapons.”

I want to honour her and all the hibakusha who have given their lives to fight the atomic and for a world where a nuclear explosion has survived.

Thanks to their stories, we can understand the reasons for peace, and the motivation is much greater than the problem.