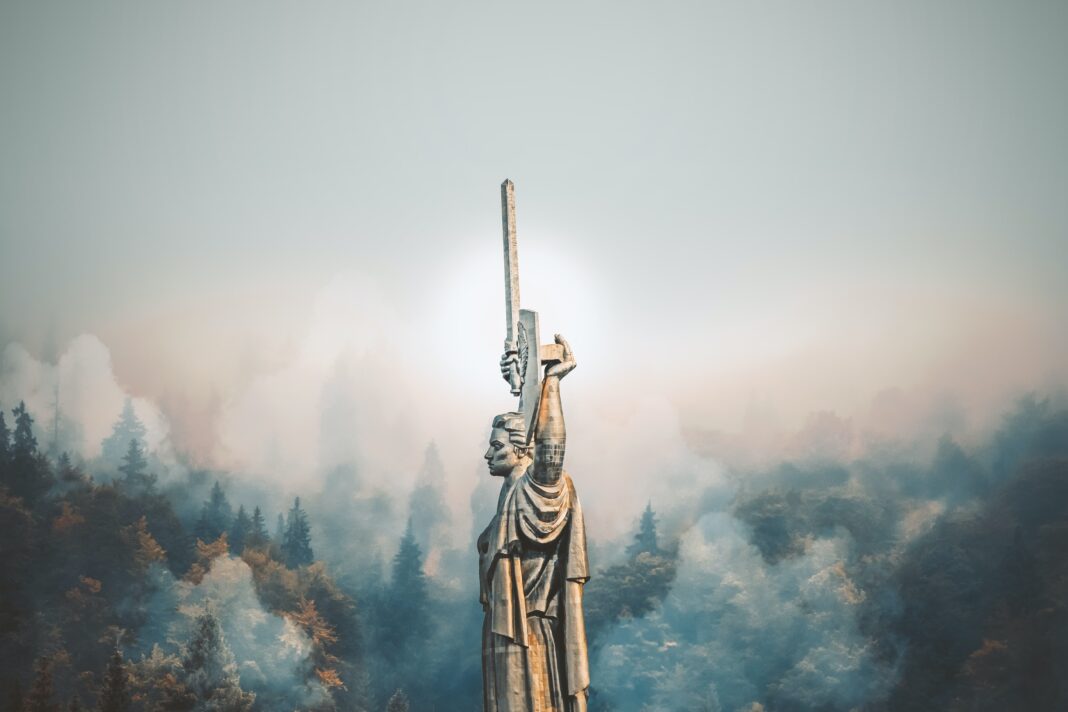 By our director, Raffaele Crocco.

It’s been 324 days: the clock is ticking towards the first year of the Russian invasion of Ukraine. A very long and macabre time, marked by a hundred thousand dead, both civilians and military, by the destruction of a country, by the fear that the war will spread, thus becoming worldwide and definitive.

The warning signs go beyond the words and threats of the chancelleries. The Ukrainian president, Volodymyr Zelensky, has called on the army to be ready in the north, on the border with Belarus. The General Staff fears a new Russian offensive from that direction and even more so fears that Belarus might take the field alongside an apparently exhausted Russia.
Excessive fears? Perhaps. The data on the ground show Putin increasingly struggling militarily, grappling with a war that is grinding down men and means. In terms of means, Moscow is seeking supplies everywhere, but the problem is huge: the big arms manufacturers are playing on the other side of the fence. As for the soldiers to be deployed, a solution is being sought by the Kremlin leadership by changing the age range for compulsory military service. Today it is between 18 and 27, it will be increased to 21-30 years. In the immediate future, however, explained the chairman of the State Duma’s Defence Commission, Andrei Kartapolov, it will be switched to a new, wider range, between 18 and 30. ‘In the initial phase,’ he said, ‘there will be a ‘mixed system’, covering citizens between the ages of 18 and 30′. The transition will begin next spring, when a new Russian offensive phase in Ukraine is expected.

Meanwhile, Putin has appointed a new chief of staff for the Russian forces in Ukraine,  General Gerasimov. A choice that did not surprise international observers. Moscow – they claim – is implementing many changes, just as the bloodiest battle since the start of the invasion is underway. It is being fought for control of Soledar and Bakhmut in the Donetsk region. “It is impossible to count the number of dead on the battlefield. No one does,’ said a Ukrainian soldier.
War bulletins confirm the massacre. The Ukrainian Armed Forces speak of one hundred Russian soldiers killed in one battle, right near Soleder, thanks to the joint action of special forces, artillery and missile forces. This is the response to the, apparently, 600 Ukrainian soldiers who fell in a clash earlier in the week. Among the Ukrainian dead, according to the Russian paramilitary group Wagner, the lifeless body of one of the two British volunteers declared missing was also found.
A tragic account, which increasingly distances any possibility of negotiations for a cease-fire. As expected, the ‘unilateral truce’ announced by Putin for the Orthodox Christmas, on 6 January, did not hold. Military operations continued, on both sides, while the same rituals were celebrated in the cities and wherever possible.

The endless war is becoming a burden for the entire international community, not only because of the danger of enlargement. It is the economy that is faltering. The European Central Bank denounces this. “The war in Ukraine,” it writes in a report, “continues to pose a downside risk to the entire economy. The costs of energy and food-related goods could remain higher than expected, creating a drag on Eurozone growth. This could lead to a heavy and significant weakening of the world economy’.