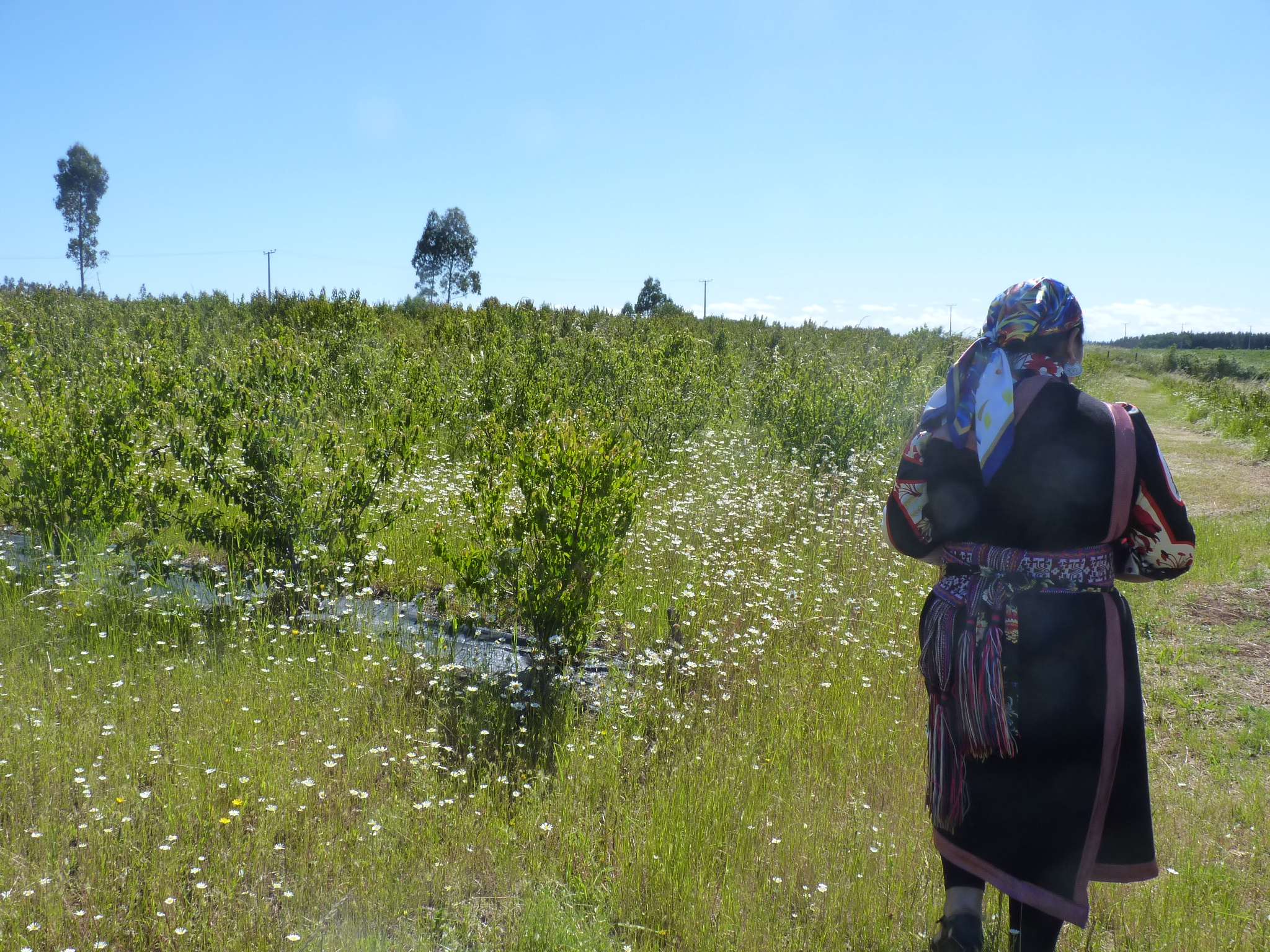 This dossier takes stock of the condition of the native population today through data and insights.

The UN declaration and the ILO Convention

WHO DOES WHAT: indigenous activists under fire

There are at least 370 million recognised indigenous people in the world, scattered in more than 90 different nations: among them, about 150 million live in tribal societies. Together they represent about 6% of the world’s population, but also 15% of all the poor. Indigenous people speak 4,000 of the 7,000 existing languages, but according to the State of the World’s Indigenous Peoples at least 90% of these are at risk of imminent extinction.

Indigenous peoples live in territories where 80% of the earth’s biodiversity is present. When their territorial rights are guaranteed, according to studies, indigenous peoples achieve equal if not better conservation results than conventional programmes. Attempts to assimilate the indigenous peoples into society have always been there, and also involve attempts at ‘forced education’. According to the NGO Survival, today about two million indigenous children in various parts of the world study in ‘factory schools’, i.e. ‘residential schools aimed at assimilation, where they strip them of their indigenous identity and indoctrinate them to conform to the dominant society’.

The UN Declaration and the ILO Convention

The UN Declaration on the Rights of Indigenous Peoples was adopted by the UN General Assembly on 13 September 2007. The Declaration was approved with 143 votes in favour: those against included the United States, Canada, Australia and New Zealand. In spite of defections, over time it has become the fundamental meeting and discussion point for indigenous peoples.

In 46 articles, the declaration sets out the individual and collective rights of indigenous peoples, as well as their rights to culture, identity, language, labour, health, education and other issues. Of key importance is Article 3 which states ‘Indigenous peoples have the right to self-determination. By virtue of this right they freely determine their political status and freely pursue their economic, social and cultural development’. Also important is ILO Convention 169 on the Rights of Indigenous and Tribal Peoples, adopted in 1989 by the International Labour Organisation, an agency of the United Nations. The Convention recognises a set of fundamental rights of indigenous peoples, essential to their survival, including rights over ancestral lands and the right to decide for themselves on their own future, and is the only international legislative instrument protecting the rights of indigenous peoples.

WHO DOES WHAT: indigenous activists under fire

In 2021, 358 human rights defenders were killed, in 35 countries. According to data provided by the Irish NGO Front line defenders, in 26% of the cases, the victim was an indigenous person. The research found that the five most targeted areas of human rights defence, in terms of the number of violations (excluding murders) were: environment/territory/indigenous peoples’ rights (14.5%), freedom of expression (9.4%) , Human Rights Movement (9.3%), Women’s Rights (8.3%) and LGBTIQ+ (7.6%).

More than half of these deaths occurred in Latin America: Colombia stands out with as many as 138 confirmed murders, but Mexico and Brazil are also of concern (42 and 27 respectively). The other contexts revealed to be dangerous are India (23), Afghanistan (19), the Philippines (16), Guatemala (11), Nicaragua (10) and the Democratic Republic of Congo (9).

Some 305 tribes live in Brazil, totalling almost 900,000 people: 0.4% of the country’s population. The government has recognised 690 territories for its indigenous population, corresponding to about 13% of the national land. Almost all of these protected territories (98.5%) are located in the Amazon and are inhabited by about half of the country’s indigenous people, while the other half live outside the Amazon area. Today, most of the world’s uncontacted peoples live in Brazil, and it appears that about 80 of these groups are in the Amazon.

In recent years, Brazil has pursued aggressive plans to develop and industrialise the Amazon, endangering even the most remote territories. Several hydroelectric dam complexes are being built in areas close to those inhabited by uncontacted groups. The dams will provide cheap energy to mining companies, which are ready to carry out large-scale extraction activities.

Forced displacement of indigenous peoples is also the order of the day: from January to August 2019, arson fires in the Amazon were 145 per cent more numerous than in 2018. In 2020 and 2021, they increased again. They have always been set in order to seize land, and thousands of indigenous people have had to leave everything and take refuge elsewhere.

To denounce all this, in August 2021 representatives of Brazilian indigenous peoples and human rights associations filed a complaint for genocide and crimes against humanity against the president of Brazil, Jair Bolsonaro. The file against the head of state was filed at the International Criminal Court in The Hague (ICC), Netherlands, on the occasion of the International Day of Indigenous Peoples on 9 August.

Despite this, however, the Brazilian president was honoured by his own government with an ‘indigenous merit medal’ in March 2022.

According to a study by Survival International, an organisation founded in 1969 to support the struggles of indigenous peoples, indigenous peoples live healthy lives, albeit far from world ‘standards’. The research reveals, for example, that the Maasai of East Africa have a life satisfaction index similar to that of the 400 richest Americans on the Forbes list. The same survey reveals that hunter-gatherers work much, much less than us. The Cuiva, from Venezuela, spend just 15-20 hours a week procuring the necessary food. The rest of the time they spend in very large hammocks, resting with their spouses and children. Also in Venezuela, the Piaroa are convinced that peace is nourished by abandoning property, competition, vanity and greed. Thus, men and women have equal dignity and do not physically punish their children. Also revolutionary are the Hadza of Tanzania, who are in favour of equality and have no official leaders. ‘The indigenous peoples,’ says the NGO, ‘living on their lands are increasingly healthy, and their quality of life is far better than that of millions of impoverished citizens marginalised by growing inequality.

We choose weapons over the planet

Turkey: arrests and forced deportations of hundreds of Syrian refugees

Where did you get your Coltan? A hearing at the European Parliament (1)