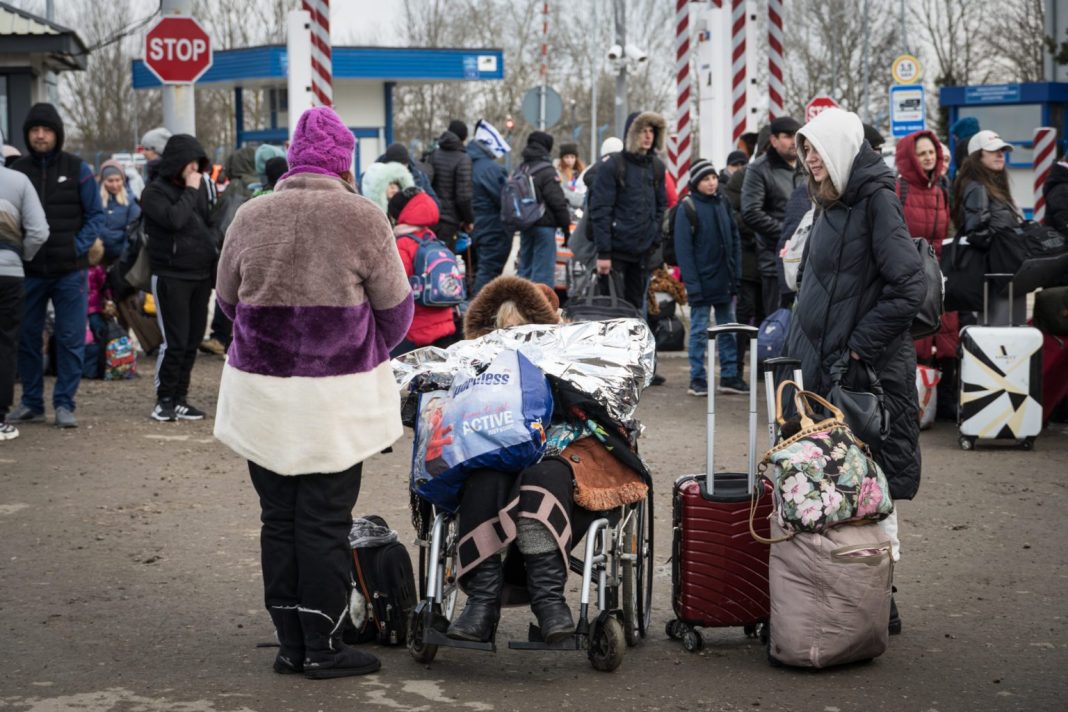 Our weekly review of the week’s news from Ukraine by our Director, Italian journalist Raffaele Crocco.

They are reportedly 232, but some claim there are many more. This is the number of dead children since Putin’s ‘Special Operation’ is ravaging Ukraine.

The invasion attempt continues, with deeply unsatisfactory military results for the Kremlin. After almost three months, and despite repeated announcements, the city of Mariupol is still not completely in the hands of the Russian army. Despite everything the Azovstal steelworks still harbour still small pockets of resistance. It brings to mind – by a small similarity – Hitler’s obsession with Stalingrad in ’42. In November of that year he announced its fall, its conquest. Instead, the still-active resistance in a few razed apartment blocks was nesting the defeat of the Nazis.

In any case, the chronicle have recorded in the last few days, the surrender of 1,730 Ukrainian fighters: the Red Cross has registered their names, to prevent them from disappearing into thin air.  The fear is that the Russians want revenge. They are paying a very high price in this war. As always in these cases, the figures are conflicting. According to the Ukrainian army, Moscow has lost some 29,000 soldiers so far. Then there are 204 fighters, 168 helicopters and 460 drones shot down. Kyiv’s army also claims to have destroyed 1,263 Russian tanks, 596 artillery pieces, 3,090 armoured troop transport vehicles, 103 missiles from cruise missiles, 20 missile launchers, 13 ships, 2,162 vehicles and tankers for transporting fuel, 93 anti-aircraft defence units and 43 special equipment units.A very precise list, to which Moscow refuses to answer. If even half of these numbers were true, experts say, it would be a real drain on Moscow’s men and resources.

A very tough war, destined to continue for a long time to come. The military stalemate, the lack of advantage achieved on the ground by one of the two sides, distances any possible negotiations: Moscow and Kyiv would both like to negotiate from a position of strength, which for now does not exist. All is stopped – negotiations are officially suspended. The confirmation comes from the two governments.

Russian Deputy Minister of Foreign Minister, Andrei Rudenko, explained that “no response has come to the peace treaty proposal submitted by Russia.  Ukraine has in fact withdrawn from the negotiation”.
Mykhailo Podolyak, adviser to Ukrainian President Volodymyr Zelensky and head of the Kyiv negotiators, on the other hand, made it known that the peace talks with Moscow to end the crisis in Ukraine are “on pause”, reiterating that “Kyiv is not willing to cede any territory to Russia”.
Frozen positions, precisely. Both parties lack the “perceived advantage” that would lead either side to insist on the negotiation.

And on the international level, things are no better. Beyond declarations of commitment for peace and discussions about weapons to be sent to the resisters, the only real news is now final decision of Sweden and Finland to join NATO. A turnaround that Biden and the alliance’s Secretary General, Stoltenberg, have warmly welcomed. ‘In this way,’ declared the Secretary-General – practically all countries in Europe and the EU are under the NATO umbrella’. After 30 years of an identity crisis, the Atlantic Alliance is back at the centre of international politics. It is difficult to understand, now, what all of this will mean for the delicate balance of the planet.