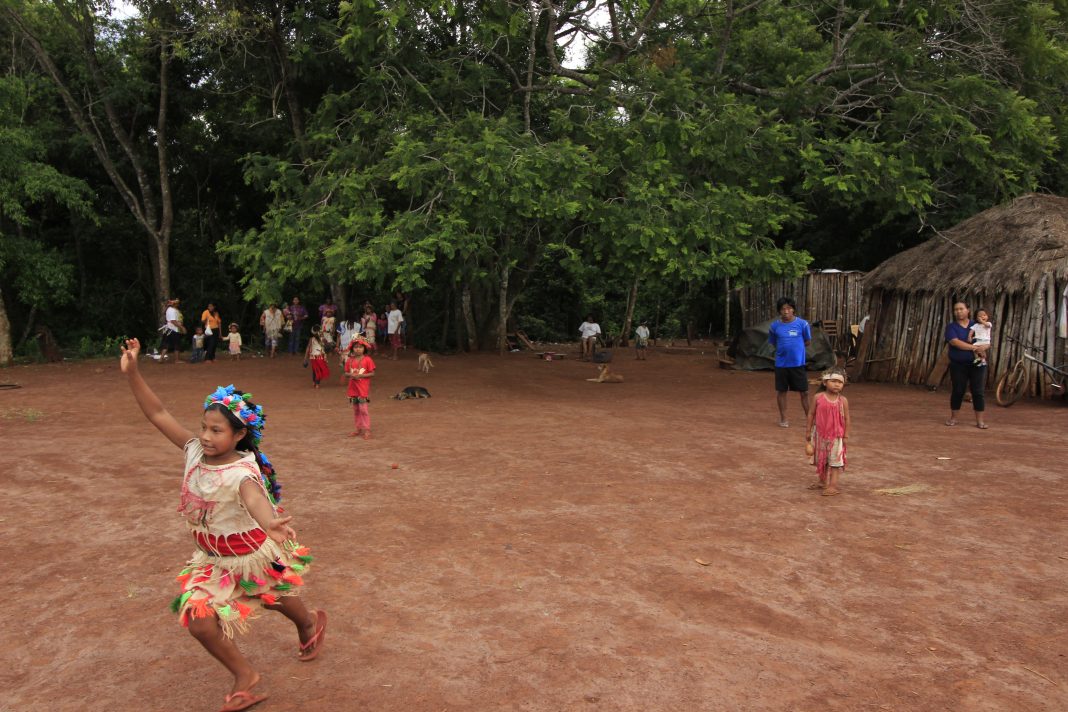 A medal for indigenous merit. This is the recognition awarded to the Brazilian president on 15 March. It was awarded by the Ministry of Justice and Public Security for his “important selfless services in favour of the well-being, protection and defence of indigenous communities”, according to the Brasilia Official Gazette. Along with the President, and for the same reasons, 25 other public officials were also honoured. Among them, the Minister of Agriculture and the Minister of Health.

The event caused an immediate reaction from the indigenous peoples. The Articulation of Indigenous Peoples of Brazil (APIB), which represents one of the strongest indigenous voices in the country, dubbed the award usually given to scholars and leaders defending native rights the ‘indigenous genocide medal’.

“Indigenism is a serious tradition and should not be attributed to those who do not respect our culture and way of life,” reads the movement’s statement, ” APIB will take legal action to annul the Ministry of Justice’s order.”

This is the second time that the Articulation has resorted to legal means against Bolsonaro. The first was in August 2021: at that time, APIB denounced the Brazilian president at the International Criminal Court for crimes against humanity, genocide and ecocide. Several international organisations have joined in, raising equal complaints at the Hague Tribunal. 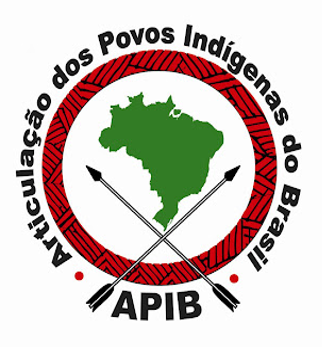 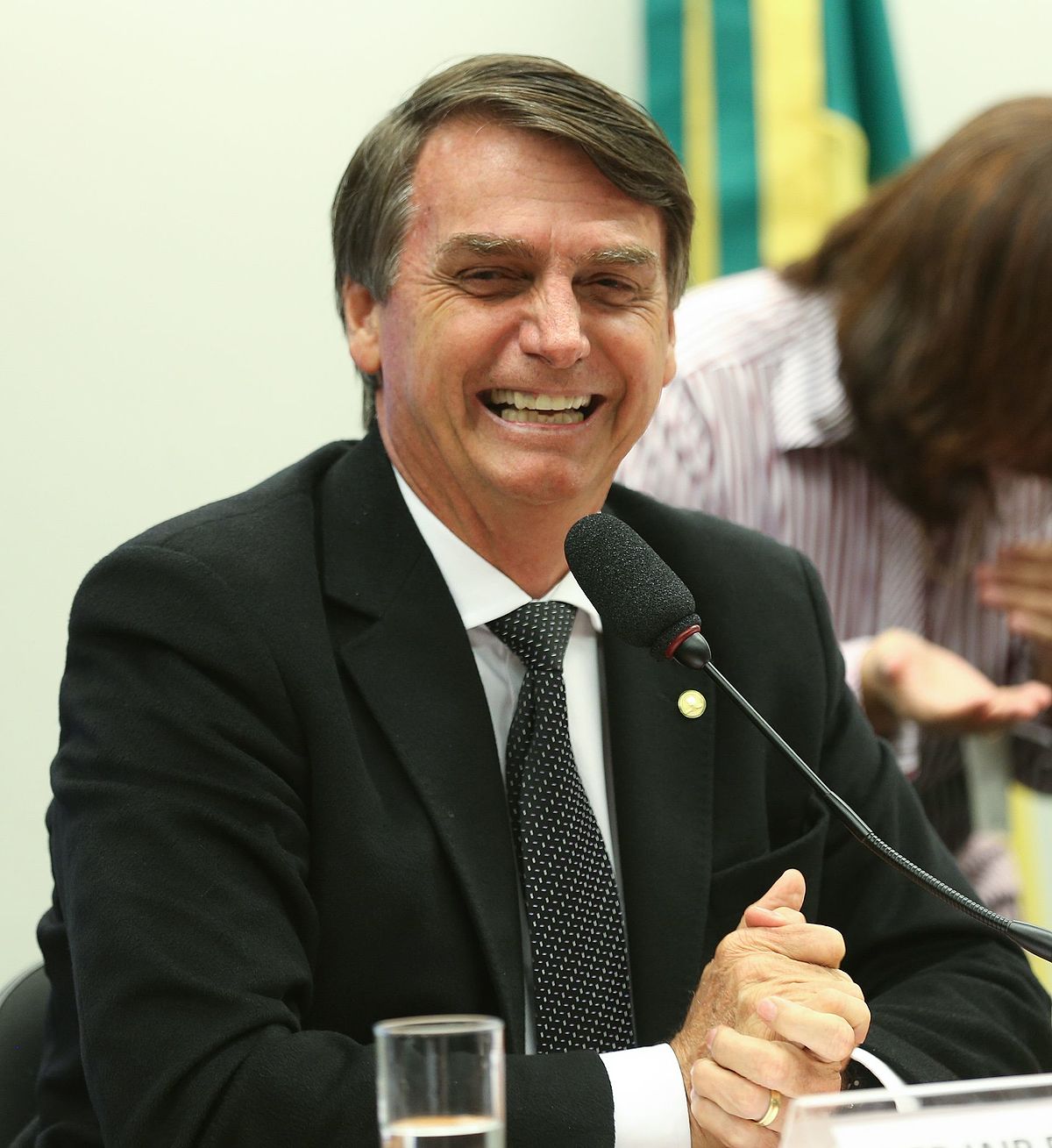 There is no shortage of evidence to support their claims. Since his official inauguration in January 2019, Jair Bolsonaro has devoted much of his presidency to dismantling the formal and informal protection system protecting indigenous peoples with media and institutional campaigns.
He has repeatedly compared the original peoples to animals, whose civilisation would be possible through the development of their way of life. He showed his contempt for indigenous traditions again when he offered the natives part of the profits that could have been derived from those activities. He seduced the rest of Brazilians, with uncertain results, by saying that destroying the legal instruments for safeguarding indigenous lands would bring jobs and profit for all.

He then systemically weakened the federal agencies whose mission is to defend indigenous peoples, by cutting their budgets and changing their composition. The main example is the National Indigenous Foundation (FUNAI), the government body responsible for formulating and implementing policies to support indigenous people. Among its most important tasks are the mapping and protection of the lands of the original communities and the prevention of their exploitation from outside. Bolsonaro transferred its essential functions to the Ministry of Agriculture, a stronghold of the so-called ‘bancada ruralista’ (the group of agribusiness entrepreneurs who support the President in Congress), and installed people he trusted at the top of the now depleted institution.

The result has been an acceleration in the process of deforestation of the native Amazon. This is a threat not only to the original contacted peoples, but also to the uncontacted ones. Last November, indigenous organisations in Brazil denounced the dangerous exploitation of Piripkura lands, invaded by loggers in search of space for intensive farming. The territories were untouchable by law. And it was impossible for the authorities not to know about it, since an airstrip was built in the deforested area.

However, an even more striking case of Bolsonaro and supporters’ desire to destroy the eco-anthropological heritage of the original communities is what happened in January. A month and a half ago, FUNAI became embroiled in a scandal. Some of its employees buried evidence of the existence of an uncontacted people, so that the land they lived on could be granted to agricultural entrepreneurs.

Despite this, Bolsonaro proceeds with his intention. His latest move was an attempt to pass a law by immediate vote to open up the lands of the original peoples to the extraction of raw materials. Environmental groups, rights organisations, geologists and even federal prosecutors have spoken out against the law, warning that it could lead to far more serious measures. The Office of the Public Prosecutor in charge of indigenous cases has declared the proposal unconstitutional and said it could lead to the disappearance of some native communities from the Amazon.

Bolsonaro is pulling ahead, using the war in Ukraine as justification for his urgency. The law and the extraction would serve to supply Brazil with materials for the synthesis of fertilisers that are lacking on the international market due to the conflict in the Black Sea region.

Moreover, the Brazilian president is no stranger to using international and other crises to advance his agenda of indigenous destruction. Some accuse him of letting Covid-19 run amok among the indigenous people to exterminate them. The accusation is heavy and needs to be seriously substantiated. What is certain, however, is that he has systematically reduced the number of health posts in indigenous areas since taking office. Indigenous peoples have repeatedly complained about the difficulty in accessing medical services, especially in times of pandemic. At the time of his complaint to the International Criminal Court, APIB asked the prosecutors to investigate Bolsonaro’s behaviour specifically in the period of the pandemic and afterwards: then the genocidal plan of Brasilia’s highest authority would be more clearly manifested.

Given these premises, it is clear why indigenous people consider the awarding of the Medal of Indigenous Merit to Bolsonaro as an insult. All the more so because the award was also given to the Minister of Agriculture and the Minister of Health.
From the Brazilian political world, there are few voices of open dissent. Only the Socialist Party reports that its leader, Alessandro Molon, has filed a formal petition to withdraw the medal from the President. The rest of the Congress was silent.
In the void, the indigenous voice resounds loudly. And its request for support, apparently unheard.