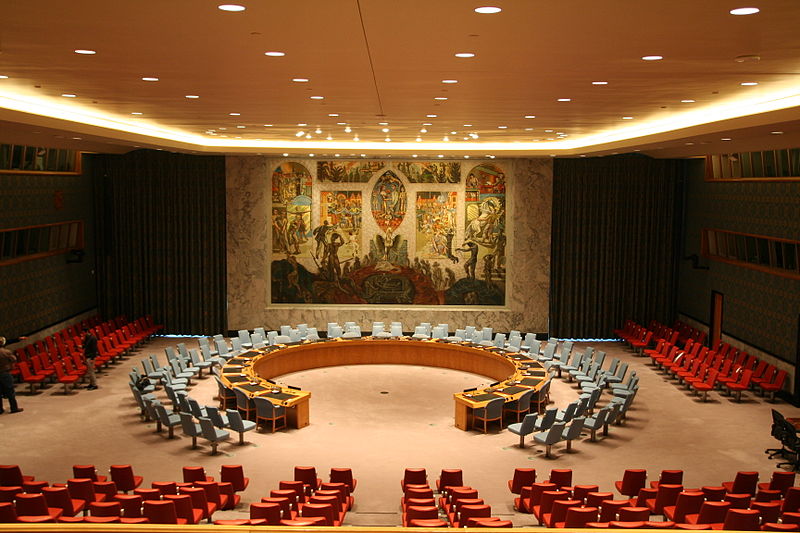 By Gianna Pontecorboli, in New York

The tension that the forcible annexation of four regions of Ukraine has caused at the Glass Palace on Thursday morning was illustrated by the unexpected appearance of Secretary General Antonio Guterres at his spokesman’s customary press conference. In a few 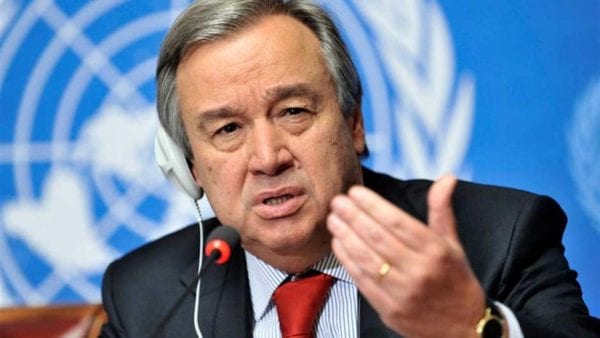 minutes, taking no questions, Guterres made what was certainly the harshest statement of his long career as a diplomat. After citing his duty to uphold the UN Charter, Guterres declared that ‘any decision to proceed with the annexation of Donetsk, Luhansk, Kherson and Zaporizhzhia will have no legal value and deserves to be condemned.

“The text of the UN Charter is clear,” he said, “Any annexation of the territory of one state by another state resulting from the threat or use of force constitutes a violation of the principles of the UN Charter and international law. Moreover, he added, the General Assembly was equally clear in 1970 when it ruled that ‘no territorial acquisition resulting from the threat or use of force shall be recognised as lawful’. Russia’s initiative, according to the Secretary-General, represents a dangerous escalation, has no place in the modern world and must not be accepted. In his short and harsh statement, moreover, Guterres also recalled, not coincidentally, that Russia is a permanent member of the Security Council and as such shares responsibility for respecting and enforcing the Charter.

The tension that the Secretary General let loose then spilled over into the two Security Council sessions scheduled for the afternoon, which saw the fifteen members of the Security Council discuss first the very annexation declared in the morning by Putin himself and then, immediately afterwards and at Russia’s request, the sabotage of gas pipelines in the Baltic Sea. As was predictable, the discussions on the two resolutions showed deep divisions, with a large majority of the 15 members aligned with the position of the United States and Western countries, but also a small group of countries more inclined to adopt a more nuanced line and more open to dialogue, even if critical of Moscow’s latest moves. The vote on the first resolution strongly condemning a dangerous and illegal annexation, tabled by the United States and Albania, was thus resolved with 10 votes in favour, four abstentions by Brazil, China, Gabon and India, and a veto by Russia, which blocked it.

During the discussion on tampering with submarine pipelines, it was Russia’s representative, Ambassador Vassily Nebenzia, to accuse the United States of deliberately damaging the Nord Stream pipelines, an accusation that has already been decisively denied by Washington. Now, according to a resolution passed in April, Russia will have to justify the reasons for its veto in front of all member states at a General Assembly meeting that Biden’s UN representative, Linda Thomas Greenfield, has already asked to convene. Beyond a largely foregone vote, the growing tension has brought the possibility of punitive measures against Russia by the Glass Palace back into the news. The topic is obviously complex. It has long been known that Ukraine has been calling for discussions on a possible expulsion or suspension of Russia from the Security Council. 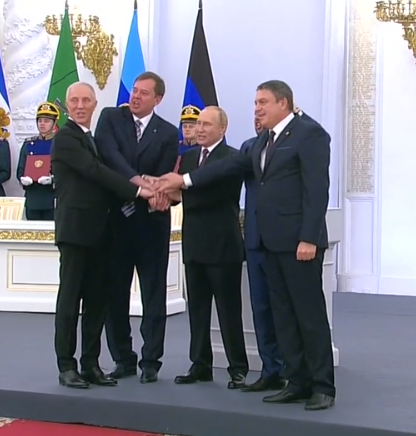 In the UN Charter, the removal of a permanent member of the Security Council is not foreseen. However, the suspension or expulsion of a country from the entire international organisation is considered, and in the past both South Africa in 1974 and Cambodia in 1997 were suspended, though not expelled. According to the Charter, however, it must be the Security Council that recommends the suspension or expulsion ‘for persistent violations of the principles of the Charter’ of a member country. The proposal then has to be approved by the entire General Assembly. “The question is whether Russia can use its veto to block any expulsion recommendation against it,” noted Richard Gowan, director of International Crisis Group.

Equally unlikely, then, are possible moves to challenge Russia for a seat originally allocated to the entire Soviet Union or to reform the entire Security Council any time soon. Inside the Glass Palace, however, the attempt to isolate a country that is currently accused of violating all the norms of international law and seriously endangering world peace seems destined to continue. Perhaps this will happen in small steps, like the one taken by the General Assembly when it suspended Russia from the Human Rights Council in April by 93 votes to 24. Or in other, more creative outlets, as that of a consummate Portuguese diplomat who uttered some very harsh words in front of the world’s press.

BBC video showing Putin and the governors of the Four Uxranian territories annexed during the cerimony held on Thursday. Above, Guterres (Wikimedia).