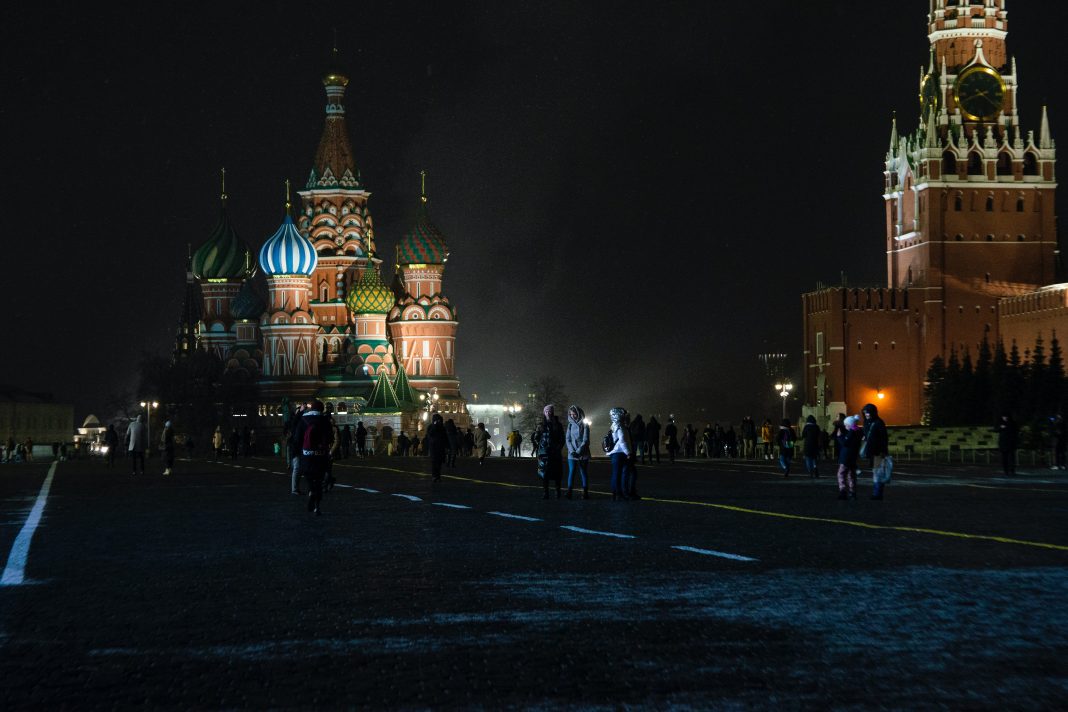 The rhetoric of foundation, used by one who portrays himself as a new ‘founding father’. Is it really surprising what Vladimir Putin said on the occasion of the 1,160th anniversary of the creation of the Russian state?

It was a belligerent, nationalist, aggressive speech of his on September 21st. It could not have been otherwise. After 210 days of Special Operation in Ukraine, with his armed forces bogged down in a war they cannot win, the Kremlin ruler could only try and rekindle the flame of identity among his own. His weakness is obvious: having to call up 300,000 reservists and threatening the World with atomic weapons are a clear sign of his awareness that he is locked in a sack. The referendums called in Ukraine, in the territories occupied by the Russian army, to decree the annexation of those territories to Russia, are another sign of fragility.

The announcement of the mass mobilisation, by the way, did not please all Russians. At least a thousand people were reportedly arrested during the spontaneous demonstrations against the mobilisation of the reservists. The protest allegedly involved at least 38 large cities and was the largest organised in Russia since those in February, called against the invasion of Ukraine. Putin knows that the military hold is poor. Those territories must be protected by a ‘political umbrella’, which in his vision is annexation to the motherland. Any attack, at that point, would be considered by the Kremlin as aggression against Russia and the reaction would follow.

On the diplomatic front, Putin’s moves are disastrous. They close all negotiating space and revive the military card. “The goal of the West,” Putin said in his speech, “is to weaken, divide and destroy Russia. In its aggressive anti-Russian policy, it has exceeded all limits. We will use all means at our disposal to defend ourselves and to those who are trying to use nuclear blackmail against Russia I say that the cards can be turned against them. I am not bluffing’. Words that froze the international community.

Turkey immediately declared that it would never recognise the referendum results, just as it did not recognise the annexation of Crimea in 2014. China, Moscow’s great ally at this historical stage, called on Russia and Ukraine to dialogue and consult each other to find a peaceful solution. “Our position is consistent and clear,” said Foreign Ministry spokesman Wang Wenbin, “We need to find a way to address security concerns on all sides. Then, an ambiguous statement: Beijing asks to respect the sovereignty of all countries, but does not explain whether this means respecting the possible rigged referendum result.

Europe and the United States, on the other hand, reacted harshly. On behalf of the European Union, Commission President Ursula von der Layen explained that the 27 are ‘ready to impose further economic costs on Russia’. In short: ready for more sanctions. “As Russia moves towards a full war economy,” she said during an interview with CNN, “we will propose further export controls on civil technology. An extraordinary meeting of the Union’s foreign ministers was convened in New York, where they were all attending the UN Assembly. Just during the Assembly, US President Joe Biden spoke on the issue, saying that Putin had made ‘reckless and irresponsible nuclear threats. Russia has shamefully violated the basic principles of the UN charter by invading Ukraine’. “A nuclear war,” he concluded, “can never be won and must not be fought.

On the ground, the situation remains effectively deadlocked. The Russian forces are bogged down and the Kyiv army seems to have exhausted the offensive thrust of the past weeks. A stalemate that may last forever. Ukrainian President Zelensky said that ‘Russia wants to drown us in the blood of its soldiers’. No one, for now, wants to sit at the negotiating table. Ignoring the fact that no one can really win this war.