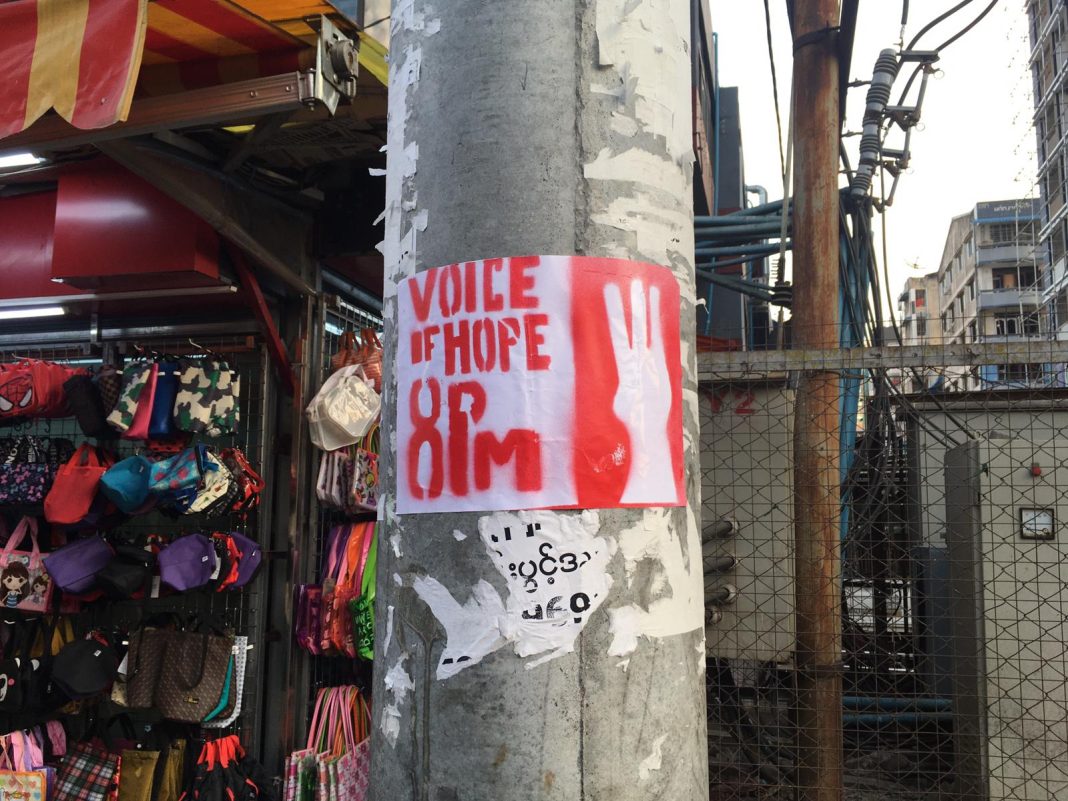 Myanmar’s coup junta has confirmed that it has transferred the democratic leader Daw Aung San Suu Kyi from the unknown location in Yangon where she was imprisoned after the February 2021 coup to another unknown site in the capital – Naypyidaw – where she is in solitary confinement. According to the military, she has been treated ‘well’: a real mockery to the world since, accused of dozens of crimes, no one has ever been able to meet her except her lawyers and with no little difficulty. Now there is perhaps the risk that the Lady will disappear once and for all even from the virtual scene of her farcical trials, affected by the perverse mechanism of isolation that appears to be an extreme measure in a junta strategy that is difficult to understand. This happens while the Assistance Association for Political Prisoners (AAPPB), which keeps the tragic register of deaths, imprisonments and sentences, claims that on 23 June – the 598th day since the February coup – the number of victims exceeded 2000 with a death toll of 2011 attributable to the coup plotters.

This figure was also confirmed by Tom Andrews, UN Special Rapporteur for Human Rights in Myanmar, at the end of a visit to Malaysia: ‘The junta forces have killed more than 2,000 civilians, arrested more than 14,000 people, displaced more than 700,000, bringing the number of internally displaced persons to well over one million and plunging the country into an economic and humanitarian crisis that threatens the lives and well-being of millions of people,’ writes the UN envoy. The military’s attacks on the people of Myanmar constitute crimes against humanity and war crimes,’ he says without mincing words: ‘No one has been spared the impact of the military’s violence. The stakes,’ he says, ‘are too high for Myanmar and its people to accept the complacency and inaction of the international community’. Andrews does not forget to mention the Burmese military’s past with the Rohingya, the Muslim population of western Myanmar expelled by the military to Bangladesh and the victim of ‘atrocities and genocidal attacks’.

Harsh words, but the facts remain concerning: the leader, who has already been sentenced to years in jail by the Burmese courts, is in solitary confinement and daily violence is exercised towards anyone who shows resistance. A war (and a resistance) overshadowed by others that are closer and more striking in their use of heavy weapons, even if Tatmadaw (as the Burmese army is called) makes constant use of them, starting with the indiscriminate bombings that, in addition to civilian homes, have even hit places of worship. Yangon has pretty much returned to normal except for a few quick flash-bangs. But in the suburbs the fighting continues. The country is burning.

The spectre of the death penalty also hovers over Aung San Suu Kyi – the black beast of the junta led by General Min Aung Hlaing. For now, the junta has abstained but the first executions could start right now. They may not be the last. In Italy, Amnesty International and Italy-Burma Together, echoing the call of more than a hundred human rights organisations, have just condemned the announcement by the Myanmar military authorities of the ratification of four death sentences issued following grossly irregular trials. Phyo Zeya Thaw, former member of the National League for Democracy, and activist Kyaw Min Yu, were sentenced to death under the Anti-Terrorism Act on charges of bombings and financing terrorism. The other two death sentenced, Hla Myo Aung and Aung Thura Zaw, were found guilty of killing a junta informant. There are 114 death sentences imposed, four of which are now final. Italy-Burma Together then wrote a letter to the Ministry of Foreign Affairs asking for transparency on the activities of some Italian companies in the country where the Farnesina has withdrawn its ambassador for the time being and will close its cooperation offices in a few days.