Home World Europe Ukraine: European institutions give the all clear 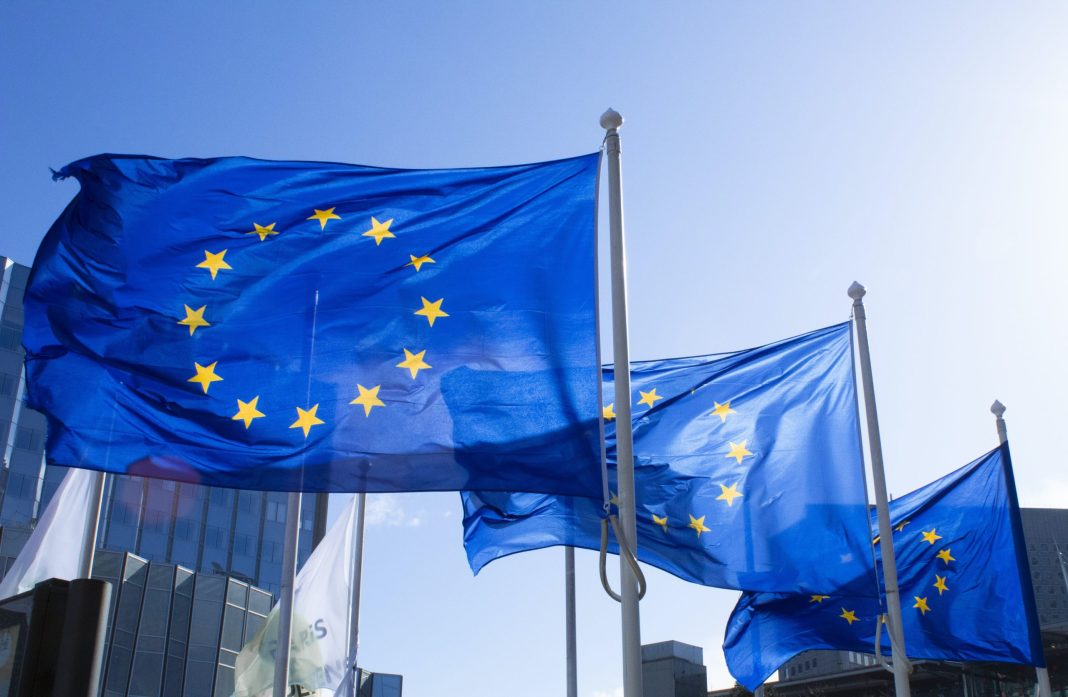 Four months after the start of Putin’s Special Operation in Ukraine – since the government in Moscow still does not call the ongoing invasion a war – Kyiv has scored a likely political point: the European Council has formalised the green light for Ukraine and Moldova to join the Union. Political operation, observers say: in eight years of tensions in the Donbas, with an ongoing war and thousands of victims, Europe had carefully avoided Kyiv being admitted. Now, quickly, everything seems to be happening. So quickly that it has unleashed the anger of the Balkan countries, North Macedonia, Albania, and to some extent Bosnia Herzegovina, which have been waiting for ten years and have been left frozen to wait, officially due to the ‘absence of conditions’, in reality due to a series of crossing vetoes.

The acceleration risks further splitting the European continent – and throwing gas on the fire started by Putin. Moscow, on the other hand, at least now seems to be scoring points in the field. The Ukrainian armed forces have received orders to withdraw from the strategic town of Severodonetsk in eastern Lugansk, as announced by the governor of the region. Fights continued for weeks in those areas, and now the major Russian reserves and tank power seem to have the upper hand, completing the ‘reunification of the Donbas’ that seems to be the minimum – some say the only, by now – goal of the Russian army.

Kyiv, of course, does not stand by and counter-attacks. It is taking the war to Russia: one of the country’s largest oil refineries was allegedly hit by two Ukrainian drones. The plant is owned by a company linked to Oksana Marchenko, wife of the Ukrainian pro-Russian oligarch Viktor Medvedchuk. The man is currently in prison in Ukraine, accused of high treason. According to observers, this is a blow to Putin’s image: the two unmanned aircraft arrived at the target without setting off any alarms. An indication, this, of the permeability of the Russian defence system.

Fighting, therefore, with no holds barred. The number of dead Russian soldiers is now said to be almost 35,000. Kyiv is said to have lost a thousand in the last week alone. A bloodbath that seems unstoppable, fuelled by the continuous flow of weapons. The United States has announced an additional 450 million dollars in military aid. Sophisticated missile systems should also arrive. The ‘armed way to negotiation’ prevails. This was made clear by the Ukrainian foreign minister, Dmytro Kuleba. “Only Kyiv’s military victory,” he said, “will convince Russia to serious peace negotiations. Weapons will guarantee the diplomatic route’. On the table remains the Ukrainian proposal for a Putin – Zelensky summit remains on the table: the head of the
Kremlin, for now, has not responded.