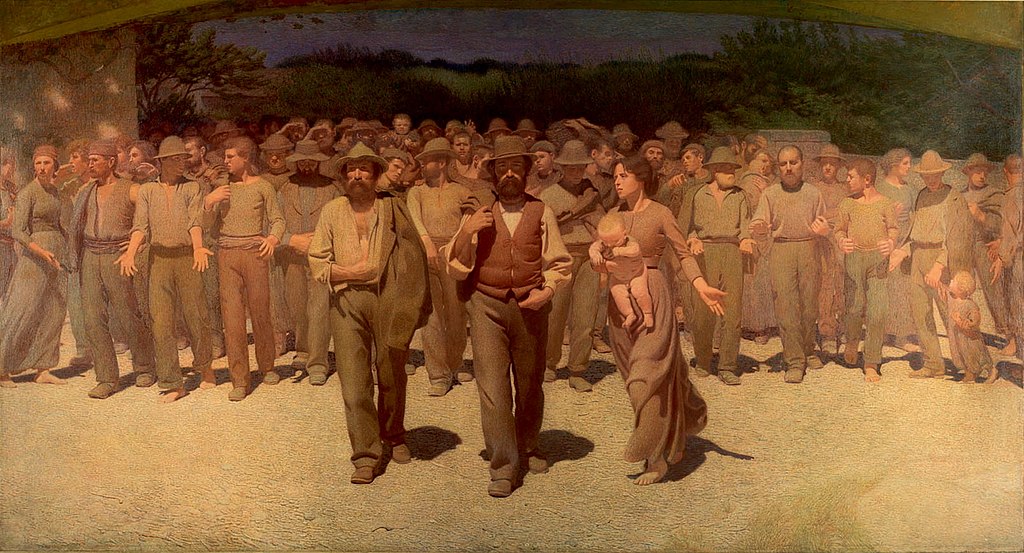 The editorial for International Labour Day – the festivity of all workers – by our director Raffaele Crocco.

Work, information, education, health, freedom of opinion and expression: if we think about it, these are the pillars of democracy. They are the same foundations as peace. It is no coincidence that the two overlap. Work remains central in any hypothesis of peacebuilding. It is work that gives – or it should give – dignity to individuals, guaranteeing security, spending power and role. It is work – together with an efficient welfare state – that should ensure a better and fairer distribution of wealth in every single country and in the world.

Unfortunately, it still does not work like that. The data tell us that we are still far from the goal. OIL – the United Nations agency that deals with this issue – tells us, for example, that labour market prospects have worsened globally. The Covid19 pandemic literally wiped out the world’s population. The pandemic has literally wiped out millions of jobs, due to the blockage of ‘outsourced’ production and the breaking of supply chains for raw materials and the distribution of finished products. Thus, Oil estimates that in 2022 total hours worked globally, also updated for population growth, will remain almost 2 per cent below the pre-pandemic rate. This means that 52 million full-time jobs will be lost, taking into account a 48-hour working week, far from advanced European standards. On the planet, unemployment is expected to hit 207 million in 2022, exceeding 2019 levels by about 21 million. A real disaster, especially considering that in most countries there are no social safety nets and those who lose their jobs lose all forms of income.

As always, it will be women who will be hit the hardest, as they still represent the weakest link in the labour market, with precarious job security and varying levels of protection or incentives. International agencies calculate that these years of pandemic have already cost at least 120 million jobs for women. The lack of jobs, with the spectre of unemployment, will also have the consequence of worsening working conditions and lowering wages. In short, we are expecting worse contracts everywhere in the near future, including North America and Europe. Exploitation will increase even more than it is already doing. The most glaring example concerns children – girls and boys. According to the ILO, there are still 152 million children and adolescents – 64 million girls and 88 million boys – who are victims of child labour. Half of them, 73 million, are forced into dangerous activities that put their health, safety and future at risk.

It is a difficult picture we face. Creating the tools to guarantee decent work and, consequently, to improve the distribution of wealth is fundamental for those who want to build the future of the planet. There is no peace without just work. International Labour Day serves to remind us of this.