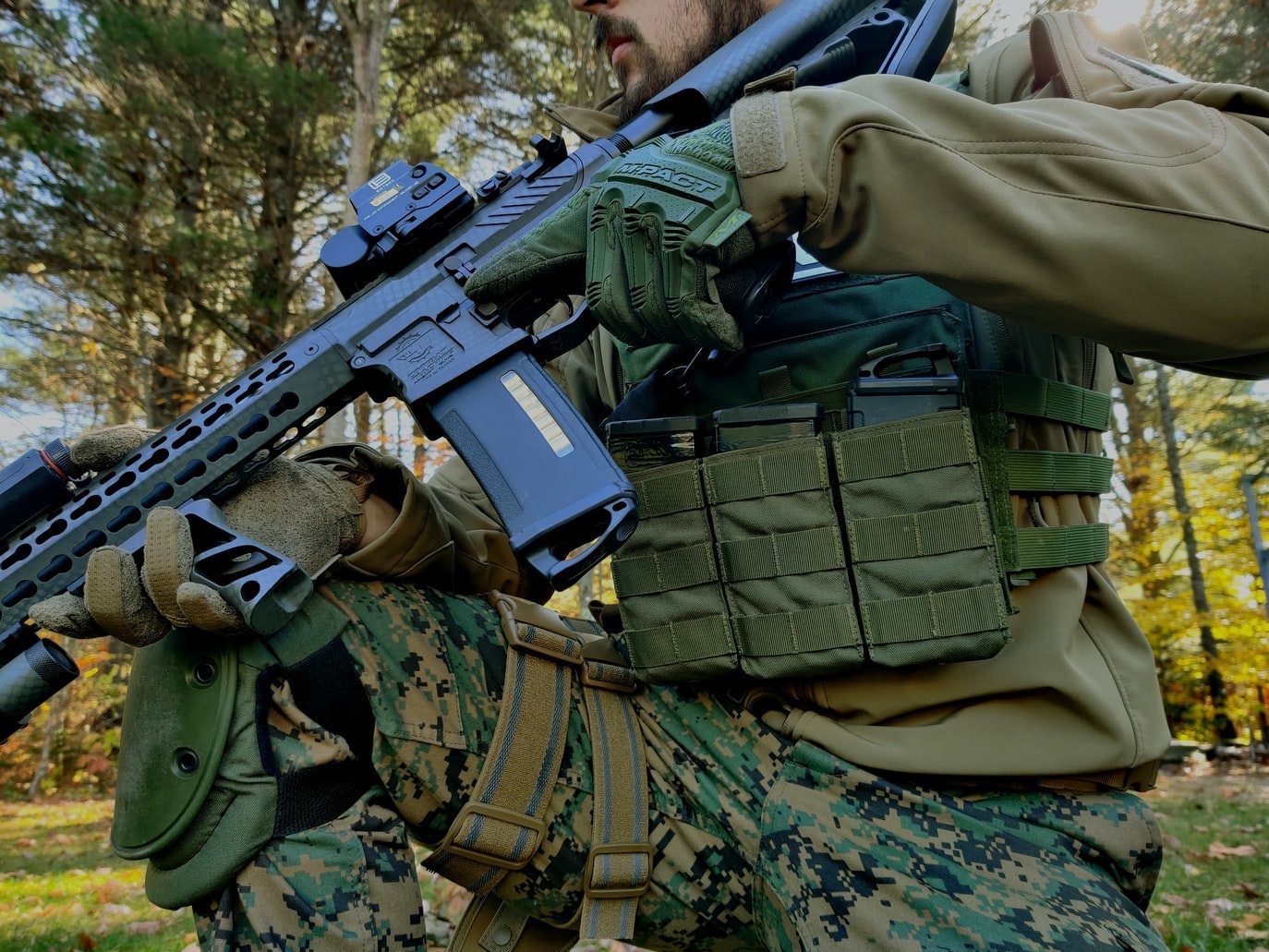 International arms transfers fell by 4.6% between 2012-16 and 2017-21, although this “masks large variations between regional trends”. This is according to a new report by Sipri (Stockholm International Peace Research Institute) published on 14 March 2022.

Despite the small decline, exports from the US and France increased significantly, as did imports to various states in Europe (+19%), East Asia (+20%) and Oceania (+59%). Transfers to the Middle East also remained high, while those to Africa and the Americas declined.

“Although,” commented Pieter D. Wezeman, senior researcher for the Sipri Arms Transfers Programme, “there have been some positive developments, including arms imports from South America reaching their lowest level in 50 years, the increase or maintenance of high rates of arms imports to places such as Europe, East Asia, Oceania and the Middle East continues to be a concern.

Sipri’s data, reported in this dossier, reflect the volume of arms deliveries, not the financial value of the deals, since volume of deliveries can vary significantly from year to year, the Stockholm Institute “presents data for five-year periods, providing a more stable measure of trends”. The Sipri Arms Transfers Database, on which the report is based, shows all major international arms transfers (including sales, gifts and licensed production) to states, international organisations and non-state groups since 1950.

Europe leading the way in rearmament

Asia and Oceania: the big importers

Who does What: The Middle East slows its pace

FOCUS 2: Africa and Americas: the data

Europe leading the way in rearmament

Europe is seeing the greatest growth in arms imports: they were 19% higher in 2017-21 than in 2012-2016 and accounted for 13% of global arms transfers. The largest arms importers in Europe have been the UK, Norway and the Netherlands, but Sipri predicts that other European states will also significantly increase their arms imports over the next decade, having recently placed large orders for major weapons, particularly fighter aircraft from the US. Adding to this forecast is the rearmament from a Nato perspective that states are discussing following the Russian invasion of Ukraine on 24 February 2022.

“The serious deterioration in relations between most European states and Russia,” says Pieter D. Wezeman, “has been a major driver of growth in European arms imports, especially for states that cannot meet all their needs through their domestic arms industries. Arms transfers also play an important role in transatlantic security relations.

Asia and Oceania: the big importers

Asia-Oceania remained the area of greatest arms imports: it received 43% of global transfers in 2017-21, 4.7% less than in the previous five-year period. But there are a number of regional differences: while arms imports in South Asia fell by 21% and 24% in South-East Asia, they grew by 20% n East Asia and 59% in Oceania, due to a 62% increase in Australian imports.

India, Australia, China, South Korea, Pakistan and Japan are among the top ten importers globally. Indian arms imports declined by 21% between 2012-16 and 2017-21, though India remained the largest importer globally and is planning large-scale arms imports in the coming years from various suppliers. Myanmar also recorded a drastic drop in imports, marking a 32 per cent decline. The same goes for Taiwan, which came in at -68%, although imports are expected to increase significantly in the coming years.

“Tensions between China and many states in Asia and Oceania are the main driver of arms imports into the region,” said Siemon T. Wezeman, senior researcher with the SIPRI Arms Transfers Programme. The United States remains the largest supplier to Asia and Oceania, as arms exports are an important element of US foreign policy towards China’.

Who does what: the Middle East slows its pace

Arms imports in the Middle East are stabilising. After a sharp increase in the past decade (86% more between 2007-11 and 2012-16), Middle Eastern states imported ‘only’ 2.8% more arms in 2017-21 than in the previous one. The conflict in Yemen and tensions between Iran and other states in the region remain at the root of arms imports to the region. Saudi Arabia remains a major importer, the second largest in the world, with 27% more invested in arms in 2012-16, compared to the previous period.

Qatar’s arms imports grew by 227%, pushing it from 22nd largest arms importer to sixth. In contrast, the UAE’s arms imports fell by 41%, moving it from third to ninth place. All three of these States, together with Kuwait, have placed large orders which foresee delivery in the next few years. Israel has also increased its arms imports in the region by 19 %.

Russia accounted for 19% of all arms exports in 2017-21 and saw its deliveries fall by 26%. This, according to Sipri, is almost entirely due to declining deliveries to India and Vietnam, although several large orders from Russia to India are expected in the coming years.

France accounted for 11% (+59% over the previous five years) of global exports, making it the third largest exporter. Exports from China (-31%) and Germany (-19%) declined, now ranking fourth and fifth. A minus sign also for the United Kingdom, whose arms exports fell by 41% and accounted for 2.9% of total exports. On the other hand, Italian exports (ranked sixth) increased, accounting for 3.1% of the world total in 2017-21 and growing by 16%. South Korea (2.8%), Spain (2.5%) and Israel (2.4%) are the other three countries that make up the top 10 world exporters.

FOCUS 2: Africa and Americas: the data

Between 2012-16 and 2017-21, there were overall decreases in arms imports in three regions of the world: the Americas (-36%), Africa (-34%) and Asia and Oceania (-4.7%). In 2017-21, arms imports by South American states were lower than in any five-year period in the last 50 years. Bucking the trend was only Brazil, the only South American state with large outstanding arms deliveries.

Forced migration: a world of refugees

The end of the world comes early