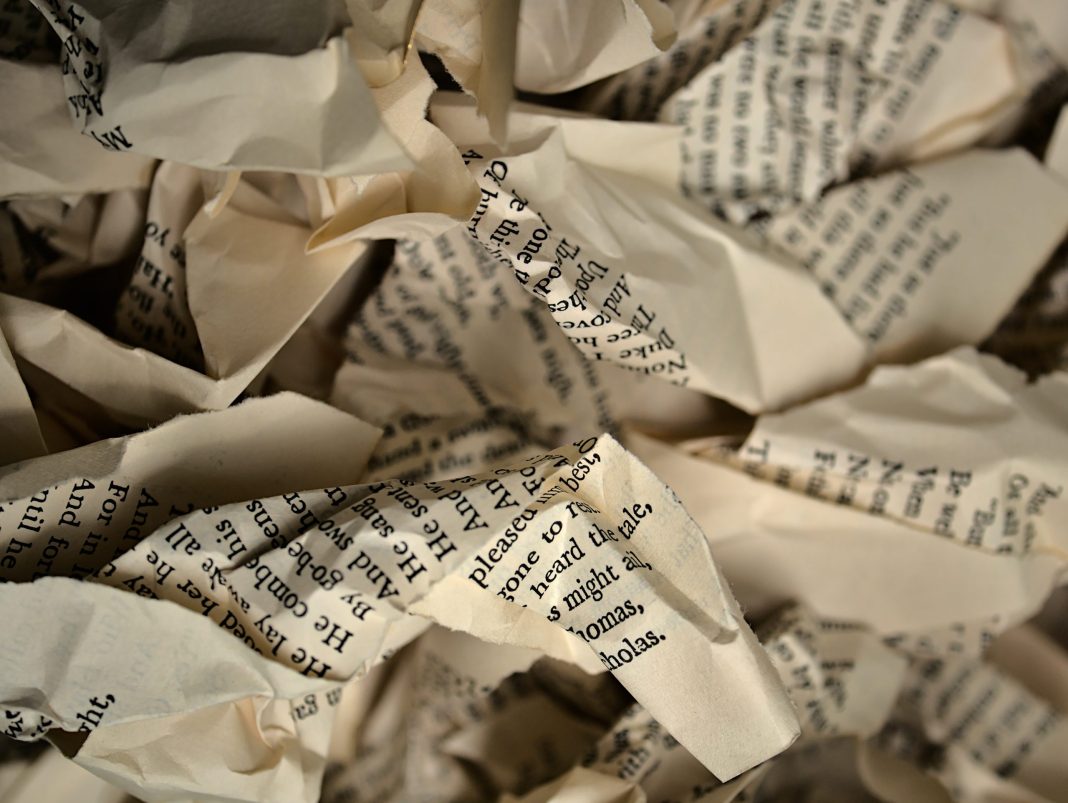 The Philippine website Rappler is still public and running despite threats from the Manila judiciary. Perhaps it is no coincidence that the imminent news of its closure came on the eve of the changing of the guard at the presidency of the Republic of the Philippines between the authoritarian Rodrigo Duterte and his imminent replacement Ferdinand Marcos Jr, son of the former dictator of the same name. Rappler, the Philippine news website headed by 2021 Nobel Peace Prize winner and investigative journalist Maria Ressa, is in danger of yet another shutdown.

In fact, in the last remnants of the Duterte presidency, the Securities and Exchange Commission (SEC) issued an order affirming once again its intention to revoke the certificates that allow the publication of Rappler (rappler.com), an online newspaper founded by a journalist who has spent her life not only writing, but also defending what she writes (alongside defending the work of her colleagues too).”The Office of Registration and Control of Companies is instructed to proceed with the revocation of the articles of incorporation in the archives and system of the Commission,” reads in part the 28 June order signed by Sec chairman Emilio Aquino that Rappler released. It is a move that cloaks in legal terms a fact: the desire to close down this independent voice. A matter of days. Perhaps a matter of hours.

According to the SEC, Rappler allegedly violated constitutional and statutory restrictions on foreign ownership in the media through funding received from Omidyar Network, the philanthropic arm of eBay founder Pierre Omidyar. The editorial team, however, will not give up: in a press conference they made it clear and Maria Ressa said that the newspaper will continue to fight, as it has always done. There have been many battles, both against Rappler and Maria herself, the real object of contention. The Philippines would like to shut the mouth of the woman who received the Nobel Peace Prize last year with another inconvenient journalist, the Russian Dimitry Andreyevich Muratov who heads Novaya Gazeta.

For Maria Ressa, therefore, this is nothing new. Ferdinand Marcos Junior will be no better than Duterte when it comes to press rights and freedom, and in any case the opposition immediately sided with this straight-backed reporter who in 2018 was listed by Time as ‘Person of the Year’ and whom the BBC listed as one of the one hundred most important women on the planet and who in the Philippines is esteemed among the most influential people in the country. In June 2020, when a court in the capital found her guilty of slander along with her colleague Reynaldo Santos, after the denunciation of businessman Wilfredo Keng who, according to Rappler, had bribed Supreme Court Chief Justice Renato Corona (later deceased), many sided with her. And to brand the sentence as the result of a political decision. She was released on bail and it was already the sixth time this had happened to her on fabricated charges to try to silence her. Even former US Secretary of State Madeleine Albright had called her arrests scandalous. A story that repeats itself.