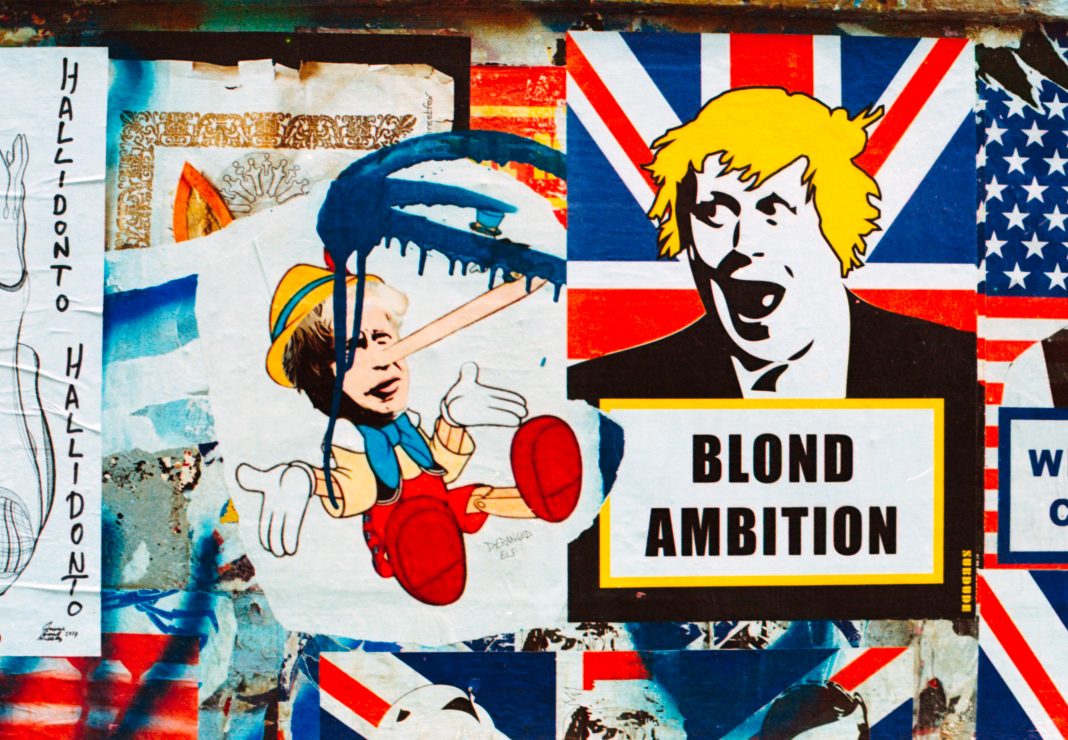 After almost three years, a Brexit, a pandemic and a new war in Europe, Boris Johnson resigns as British Prime Minister. He had tried to be the new Winston Churchill, the charismatic leader of the United Kingdom at a historic turning point, but he ends his career at Number 10 Downing Street in spite, humiliated, and undermined by his party. In the space of two days, the country witnessed a haemorrhage of nearly 50 ministers and civil servants in Johnson’s government, following yet another scandal in 2022 that saw the Prime Minister lie, repeatedly, to deflect responsibility and save face.

One now wonders what will become of the United Kingdom at such a delicate moment: the country had presented itself as one of Kyiv’s main allies against the Russian invasion, sending arms and support to the Ukrainian army, and setting an example on the international stage – from commitments to NATO to agreements with Sweden and Finland to create a common front against Putin’s expansionist aims. The country has taken in almost 66,000 Ukrainian refugees, with special agreements in terms of residence permits and major strategies for housing and integration. From the outset, Ukrainian President Volodomir Zelenskyi has publicly praised Johnson’s involvement, whose visits to Kyiv have always been met with British approval. The only issue, perhaps, on which the country was united around Boris.

Such a special relationship, that between the Johnson government and the Ukrainian people, that in his resignation speech the Prime Minister had a word specifically for them: ‘to the people of Ukraine. I am sure that we in the UK will continue to back your fight for freedom for as long as it takes’. A promise that is easy to keep, at least for the moment: of the various ministries that defected to Johnson, key figures in the fight against the Kremlin remained – strategically, perhaps stoically. The Ministry of Defence, the Foreign Office and the Department for International Trade remain untouched, proving that British aplomb does not allow domestic quarrels to affect their international status.

Indeed, on the one hand, Boris Johnson was busy on the international chessboard – in recent days, between Paris, Madrid, and Kyiv again, in the effort to relaunch the UK as a key figure alongside Ukraine against the Kremlin; but in domestic affairs, the Prime Minister found himself embroiled in a series of scandals and accusations of abuse of power, of lying to the British public, of entertaining parties at his Downing Street residence while the country suffered in silence the first lockdown of 2020 with over two hundred deaths a day.

The very strong parliamentary majority won in 2019 (second only to that gathered in 1983 by Margaret Thatcher) was not enough for the Conservative leader: Johnson’s numerous, ungainly attempts to blame other members of his staff for his disgraces have finally led the party to turn its back on the ‘Bo Jo phenomenon’. He will remain, therefore, until late summer when the new government is formed – a meagre victory for a man who had to be ‘dragged out, kicking and screaming‘ after trying to hold on to power at all costs.

With an economic crisis enraged by the exit from the European Single Market, and a war that has put the UK back on the podium of key international security states, a change of leadership seems risky, and leaves the country with bated breath. But it is proof that ‘no one is indispensable’ (as the outgoing premier remarked) because Global Britain is stable and consistent, or at least promises to be. In short – beyond the scandals, the parties, the accusations of abuse of power – in the eyes of the world, it is business as usual.