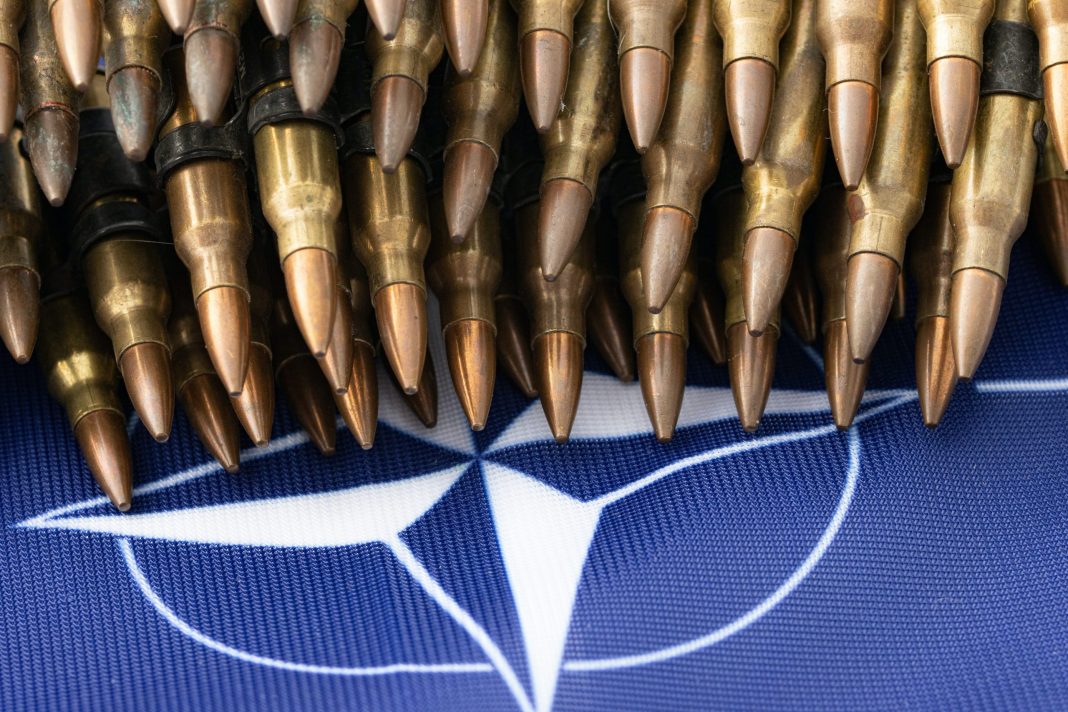 The op-ed by our director and founder, Raffaele Crocco.

How much are we willing to sacrifice of what we believe in. How much can we leave on the road in terms of principles, values, shared rights? Above all, what is really the threshold of compromise, what is the goal we want to guarantee?These are the questions that fill my head in the days following the NATO summit in Madrid.

We came out of it as witnesses of how the Alliance, despite the commercials of the last, convulsive weeks, is distant and indifferent to any form of respect for human rights. The most sensational event of the meeting tells us this: the entry of Sweden and Finland into the club. Turkey was against it. It did not feel guaranteed, because the two countries did not consider the Kurdish Workers’ Party – Pkk – a terrorist organisation. To this, it was added that the Ypg, the Kurdish militia in Syria, was not considered terrorist by Stockholm and Helsinki either.

Now, to clarify. The Kurds are a landless people, who have been asking for a state for a hundred years. Just as – for example – the Kosovars have been asking for it. Well, nobody listens to them. In Turkey, the struggle for independence has indeed taken on dramatic and often terrorist overtones. In Syria, the YPG that Erdogan wants to destroy is the same armed force that we helped, supported, exalted when it was fighting on our behalf against ISIS. How beautiful and good the Kurd movements were at that time. We wrote it in every newspaper, we told it on every television.

Now that our enemy has changed, we want – all of us – a stronger NATO, because the Russian Bear scares us. Suddenly, the Kurds have become nothing again, a trivial pawn in the politics of system interests. The images of Kurdish fighters resisting Islamic fundamentalism have been consigned to history, locked away in drawers.

Nor should we forget – as an aside – that Erdogan’s Turkey is not a shining example of respect for human rights and democracy, with its long rosary of imprisoned dissidents, silenced journalists, and interference in the politics and armies of Europe and Asia. And this, for an Alliance that claims to be the ‘champion of democracy’ is bizarre to say the least.

So be it: on the altar of military security and the growth of ‘defensive’ power, we have sacrificed rights and people. Those who govern the Alliance, Secretary Stoltenberg, rejoiced: ‘Now we are all safer’, he said. Of course, he did not speak on behalf of the Kurds who die under Turkish bombs every day in Syria. Those who govern us in Italy kept silent, did not comment. They merely promised more resources, human and economic, to the Alliance. It could have been an opportunity to re-discuss the ‘political and legal’ terms of the Alliance, to really choose how to look at the World. Democratic Europe, together with the other allies and the democratic West, has decided that the only look that counts, at this moment, is the one given by the pointer of a weapon. As snipers do.