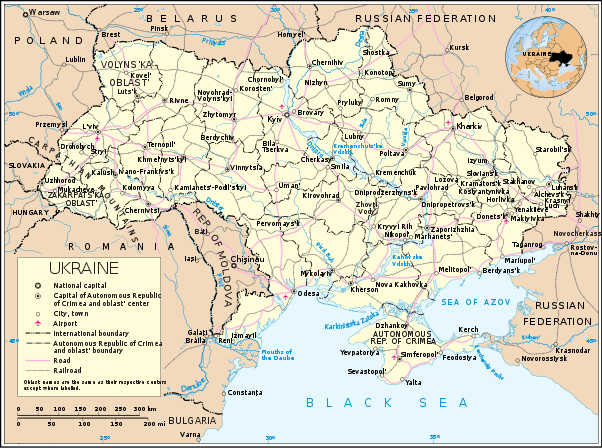 Four and a half months: that is how long it has been since the start of Putin’s ‘Special Operation’ in Ukraine. An infinite amount of time, which is bringing the death toll to impressive levels. The tragic count of civilians killed is beginning to be established. International agencies now speak of “26,000 possible dead among the non-combatant population”, but it will take years to find the corpses under the rubble of the many destroyed buildings. Civilians are dying in the most incredible ways. Eight people, for example, are reported to have died this week while dismantling, forced by the Russians, an industrial plant. Meanwhile, 335 children have ended up in the official tally, killed since 24 February, the day the invasion began.

Soldiers are also dying by the thousands. The Russian ones left in the field would be 36,500. The Ukrainian ones could be half, about 18,000. These are observers’ estimates, there are no official figures. The two armies continue to confirm nothing and the only voice heard is that of arms. Diplomacy is silent, no credible negotiators or mediators appear on the scene. Thus, there is fighting. Russian missiles hit Snake Island, recaptured by Kiev last week. At sea, a Moldovan tanker, already adrift with 500 tons of diesel, was hit again. Now, Ukrainian authorities denounced, it is an ‘environmental time bomb’. In the Odessa region, the bombardment burned with some 35 tonnes of grain.

Around wheat, Moscow and Kiev continue to fight a parallel war, mainly for the benefit of their international relations. The Russian ship Zhibek Zholy, which had been in Turkish waters for days, detained on charges of transporting grain stolen from the Ukrainians, resumed its voyage. Ankara gave the go-ahead, triggering protests from President Zelensky. And while millions of tons of grain remain stuck in Ukrainian silos due to the Russian blockade of ports, the Kyiv Ministry of Agriculture announced that the 2022 harvest is going to be poor, due to war-related ‘sowing and logistics difficulties’: the estimate is 50 million tons, 35 million less.

This confirms that the war will continue to weigh heavily on the international community. But the only way to stop it that Moscow and Kyiv show they are willing to deploy is through military victory. Thus, Zelensky multiplies his requests for military aid, which seem to be well received: the European Union has put another billion euros on the table. Putin, for his part, continues the offensive in the Donbas and renews the challenge to the World. If the West wants to beat us,’ he says, ‘come and do it on the ground. ‘And in Ukraine,’ he adds, ‘we have not yet done things in earnest. We have only just begun.”