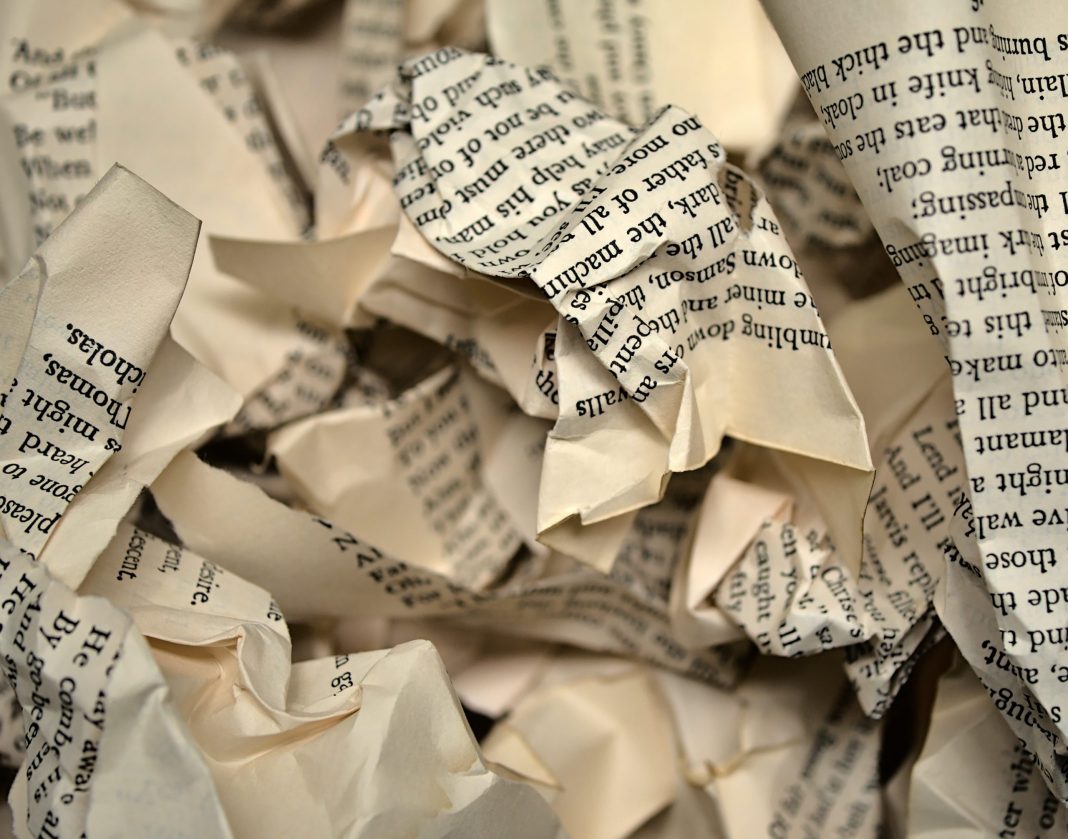 While Russian and foreign newspapers and websites (such as the BBC and others) dealing with the Ukrainian war continue to be banned in Moscow, after Putin’s decree on martial law prohibiting “the spread of misinformation on the Ukrainian conflict”, free information also suffered a severe blow in Europe at the beginning of March, falling victim to a ‘preventive’ war. The European Union has banned the broadcasting of some media close to the Kremlin, such as Russian Today (RT) and Sputnik, on its territory. Ursula von der Leyen described this measure as a “tool to ban toxic disinformation”. The measure would be based on a European Council regulation adopted in 2014 concerning restrictive measures against Russia in response to its actions in destabilising Ukraine. “It is a stupid measure (…) and questionable in terms of legitimacy,” historian Fabrice d’Almeida, an expert on media and propaganda, commented to Franceinfo, “When we censor the media, we are at war, but we are not at war and there will be reciprocity from the Russians.

The attacks on the respective media, which began a month ago, have so far never gone unanswered. At the beginning of February, following Germany’s decision to close down RT DE (the German branch of the Russian Today channel), the Russian Foreign Ministry announced the closure of the office of the German television and radio company Deutsche Welle in the Russian Federation. In a press statement, the French journalists’ union declared its opposition to the measure taken by the EU and said that ‘you never defend freedom by attacking journalists’. For example, the editorial staff of RT France would be clearly “positioned” and would also often be criticised for this. “However,” the statement continues, “intimidation and threats of reprisals have never advanced the cause of press freedom. Expelling or banning channels and newspapers, the union concludes, would therefore be tantamount to reducing the pluralism of information.

On the other side of the ” trenches”, on Russian soil, the hunt for European and pro-European media (the so-called “foreign agents“) is certainly not recent history. However, the stance of some domestic media that have openly spoken out against Putin’s decision to go to war and their dissemination of information contrary to government propaganda have exacerbated the information crisis. On 1 March, the Federal Prosecutor’s Office ordered the Moscow-based independent TV and radio news channels Dozhd and Echo Moskvy to stop broadcasting. They are accused of having “published information containing calls for extremism, violence against Russian citizens, mass violations of public order and public safety and participation in ‘mass public events'”. According to Dozhd Director General Natalya Sindeieva, the blockade may come to an end if the subject of Ukraine is no longer touched upon. “The anti-Russian sentiment in Europe is growing (…) but Putin is not Russia, there are a lot of people who care about what is happening as much as they do,’ Sindeieva said, pointing out that her journalists will continue to fight for information.

Censorship does not spare the world of culture either. While the Munich Philharmonic fired the Russian conductor Valery Gergiev, in Italy, the Bicocca University questioned the content of the course on Dovstoyevsky held by Paolo Nori, deciding to postpone it (but then reversing the decision) to “avoid controversy at a time of great tension”. “The state of siege, a technical requirement for direct censorship of newspapers and surveillance of information, has not yet been proclaimed”, recalls d’Almeida, but perhaps these European measures already represent a declaration of warlike intent.