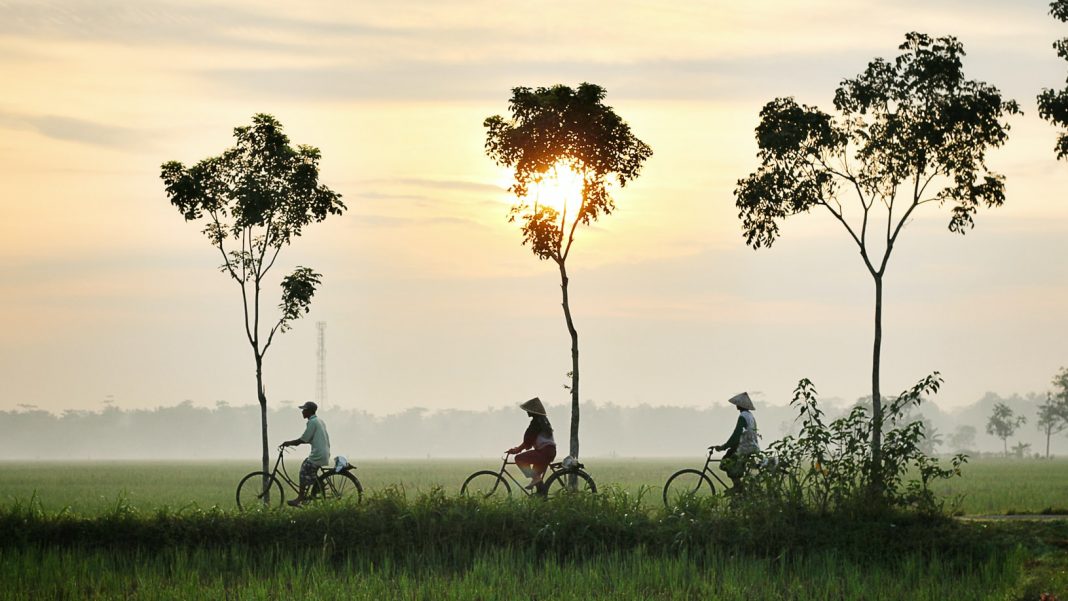 Shocking abuses against indigenous Papuans have been taking place in Indonesia, UN-appointed rights experts said on March 1st, citing child killings, disappearances, torture and enforced mass displacement.  “Between April and November 2021, we have received allegations indicating several instances of extrajudicial killings, including of young children, enforced disappearance, torture and inhuman treatment and the forced displacement of at least 5,000 indigenous Papuans by security forces,” the three independent experts said in a statement.

They said that since the escalation of violence in December 2018, the overall number of displaced has grown by 60,000 to 100,000 people.   “The majority of IDPs [internally displaced persons] in West Papua have not returned to their homes due to the heavy security force presence and ongoing armed clashes in the conflict areas,” the UN experts explained.

Meanwhile, some IDPs have been living in temporary shelters or stay with relatives.  “Thousands of displaced villagers have fled to the forests where they are exposed to the harsh climate in the highlands without access to food, healthcare, and education facilities,” the Special Rapporteurs continued.

Apart from ad hoc aid deliveries, humanitarian relief agencies have had limited or no access to the IDPs, they said. “We are particularly disturbed by reports that humanitarian aid to displaced Papuans is being obstructed by the authorities”.

Moreover, severe malnutrition has been reported in some areas with lack of access to adequate and timely food and health services. “In several incidents, church workers have been prevented by security forces from visiting villages where IDPs are seeking shelter,” the UN experts said, underscoring that “unrestricted humanitarian access should be provided immediately to all areas where indigenous Papuans are currently located after being internally displaced. Durable solutions must be sought.”

‘Tip of the iceberg’

On a dozen occasions, the experts have written to the Indonesian Government about numerous alleged incidents since late 2018.  “These cases may represent the tip of the iceberg given that access to the region is severely restricted making it difficult to monitor events on the ground,” they warned.

Meanwhile, the security situation in highland Papua had dramatically deteriorated since the 26 April 2021 killing of a high-ranking military officer by the West Papua National Liberation Army in West Papua.  The experts pointed to the shooting of two children, aged two and six, on 26 October, shot to death by stray bullets in their own homes, during a firefight. The two-year-old later died.

“Urgent action is needed to end ongoing human rights violations against indigenous Papuans,” the experts said, advocating for independent monitors and journalists to be allowed access to the region. They outlined steps that include ensuring all alleged violations receive thorough, “prompt and impartial investigations”.

“Investigations must be aimed at ensuring those responsible, including superior officers where relevant, are brought to justice. Crucially lessons must be learned to prevent future violations,”, the Rapporteurs concluded.  Special Rapporteurs and independent experts are appointed by the Geneva-based UN Human Rights Council to examine and report back on a specific human rights theme or a country situation. The positions are honorary and the experts are not paid for their work.