Home armaments The privatization of war 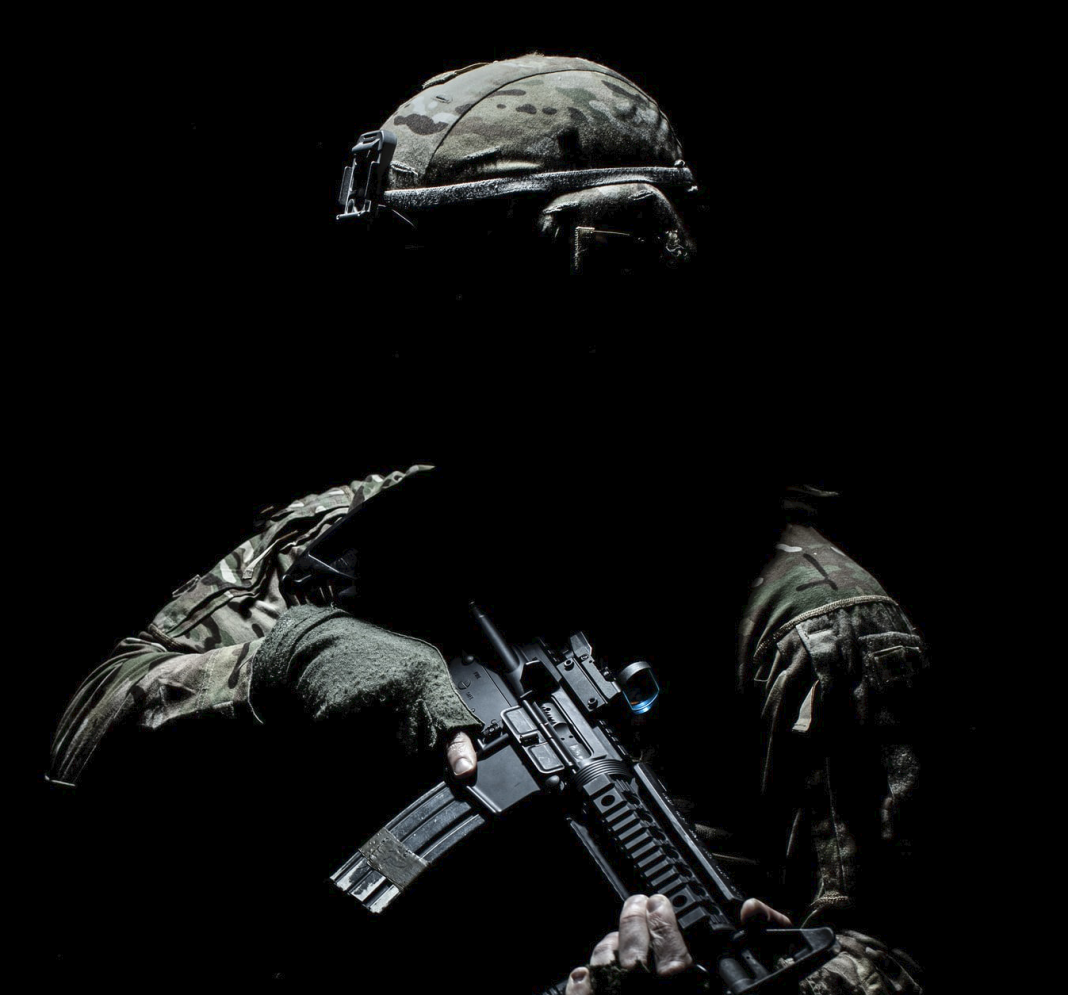 In these months, following a trend lasting decades, we have witnessed how private armies have become an important actor in conflicts and wars all over the planet. These companies of fortune, with the huge amounts of capital they are accumulating, the growing number of soldiers in their service, and the financial and political obscurity that hides their identity, condition the politics and the very lives of millions of people all over the world. Examples of this are the recent coups in Africa, in which the notorious Wagner group has played a fundamental role, shifting the geo-political balance in that area. In these hours, there is already talk of the possible use of mercenaries in the Ukrainian war: for example, in the transport of arms within the borders of the Country where NATO cannot deliver them without becoming an actor in the conflict. Among other things, President Zelensky has claimed that Wagner mercenaries are already in Kiev with the task of assassinating him.

However, the Wagner group – currently one of the most notorious – is not only operating with a profit motive. Its role can be likened – to a certain extent – more to that of the Corsairs, the privateers of the 16th and 17th centuries, who, thanks to a licence, known as a “corsa”, acted in the interests of a particular country. They acted in the interests of a power, exercising a form of authorised piracy against the ships, both commercial and military, of the opposing powers. States thus obtained at no cost the objective of weakening the enemy; and privateers the booty, as well as being exempt from the treatment – hanging – reserved for pirates, being able, if captured, to be considered prisoners of war. The close relationship between founder Dmitriy Valeryevich Utkin, a veteran of the first and second Chechen wars, and Vladimir Putin is documented: in December 2016, Utkin was photographed with the Russian president at a reception at the Kremlin given in honour of those awarded the Order of Courage and the title of Hero of the Russian Federation along with Alexander Kuznetsov, commander of Wagner’s first reconnaissance and assault company. And all of the group’s theatres of operation are scenarios in which Russia had or has national strategic interests.

In January 2018, Wagner announced the deployment of a contingent of its PMCs (private military companies) to the Central African Republic, after Russia exerted its pressure on the UN Security Council to allow it to ship arms and ammunition to the country, despite Security Council Resolution 2127 of 2013 sanctioning the ‘arms embargo. France had offered to transfer arms seized in Somalia to its former French colony, but was forced to leave the country by Russia. At the end of March, the Russian Ministry of Foreign Affairs then declared the sending of five Russian soldiers and 170 ‘civilian instructors’ for training purposes.

In March 2021, a group of UN experts reported to the Guardian about some serious abuse and violence perpetrated by soldiers among Wagner’s lines. It is important to note that Russian contractors, working as part of the United Nations Multidimensional Integrated Stabilisation Mission in the Central African Republic (MINUSCA), would be tasked with protecting civilians and supporting the country in its effort to build lasting institutions. The 15,000-strong UN peacekeeping mission has been in the Central African Republic since 2014.

The panel was shocked to discover that foreign mercenaries were in close contact with UN peacekeepers. There have been regular meetings between UN staff and “Russian advisers”, visits by Russians to MINUSCA bases, and other incidents that show the “(…) blurring of boundaries between civilian, military and peacekeeping operations during hostilities, [which] creates confusion about legitimate objectives and increases the risks of widespread violations of human rights and humanitarian law”, in the words of Jelena Aparac, the chairperson-reporter of the UN Working Group on Mercenaries.

In 2021, the New York Times reported that Wagner, while in the Central African Republic, had not only committed crimes against humanity, but had also taken control of important mining sites – mainly diamonds – in rebel-held territories, which the UN mission said were his rival. (Walsh, Declan (27 June 2021).

In short, the States use PMCs for their own strategic interests, considering them more economically convenient and less compromising than the recourse to regular troops; but they can discover that they then move according to completely autonomous logic. With the risk of then finding them as enemies: just as in the case of John Hawkwood with Siena in 1300, with which we began this reconstruction. Turkish President Erdogan has his own mercenary army of Chinese citizens, all of whom are of Uygur ethnicity. Chinese citizens, to whom he has granted Turkish passports, to pass legally through Central Asia into Turkey. Immigration officials at the airport in Turkey recognised these special passports and confiscated them, but allowed them to legally enter Turkey.through the large and porous border area north of Idlib, which used to be a medium-sized city in northwest Syria.

More than 50,000 Uyghurs are said to have arrived in Turkey with these passports from China via Thailand and Malaysia and then entered Syria after staying a day in Istanbul”. The militants are put up in hotels or guesthouses for a day before being sent to fight in Syria. Idlib has been a hotspot in the Syrian conflict since the first months of the crisis that started in March 2011, and has become a headquarters and base of operations for the Free Syrian Army – FSA. According to some, it would actually be “boots on the ground”, soldiers in the flesh on behalf of the United States, in the theatre of Syria, and the armed wing of the Islamic Party of Turkistan (TIP), the radical Islamic political group composed only of Uyguri. Their leader is Emir Abd al-Ḥaqq al-Turkistānī. Since 2001, the TIP has been affiliated with Al Qaeda. The leaders on the battlefield in the Syrian province of Idlib are Abu Rida al-Turkestani and Ibrahim Mansour. In 2013, the TIP aligned itself with Jibhat al Nusra, a group on the US list of outlawed terrorist groups. The Syrian Observatory for Human Rights said, “Chechens who defected from ISIS have been replaced by the Al-Qaeda-allied Islamic Party of Uyghur Turkistan.” “Islam Awazi”, the TIP’s media centre, publishes three to four monthly videos under the heading “A call from the front lines of Jihad”, reporting on the military “successes” of the TIP’s fighters.

In 2014, the TIP were held responsible for massacres in Kunming and Guangzhou in China using knives, axes and machetes. In October 2013, five people died when a car crashed into a group of pedestrians near Tiananmen Square in Beijing, and the TIP claimed the attack in a video. The methods are quite similar to the attack carried out with a truck in Nice in the summer of 2016. Another example of how the new private war companies change front according to their own logic. They have nothing to do with the defenceless populations on which they live and which they destroy, nor with those who believe they have them at their command. And they obey nothing but themselves. Perhaps the four-century-old lesson of the Peace of Westphalia has been forgotten. The “profession of arms” may well be “the second oldest profession in the world”, but as the old saying goes, war and peace are too important to be left to the military.