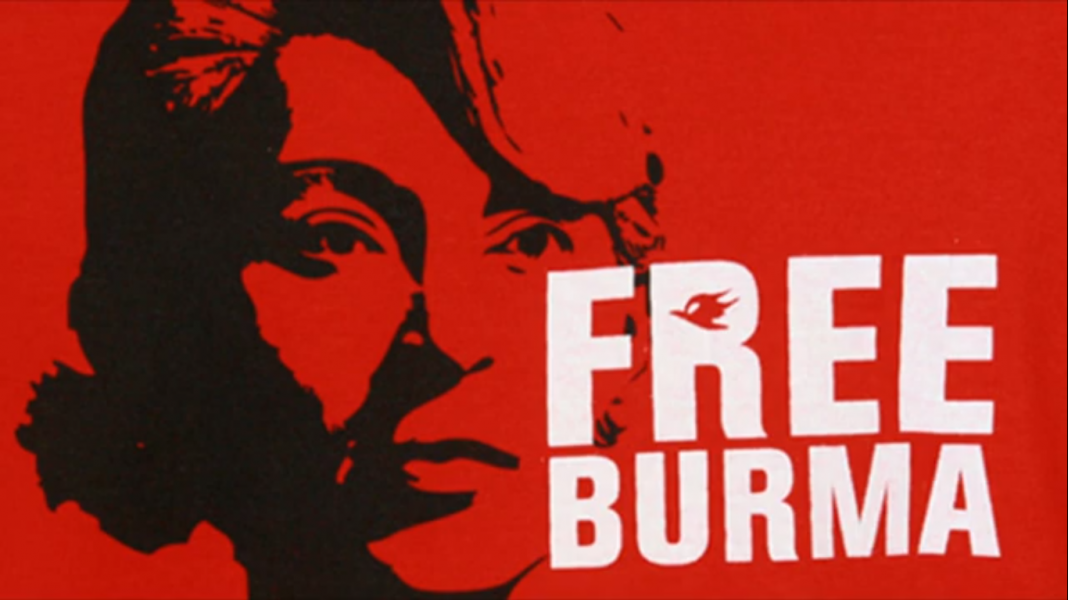 Amnesty International’s latest report on Myanmar – ‘Bullets raining from the sky: War Crimes and Displacement in Eastern Myanmar’ – is an investigation conducted by Amnesty International in the two states of Kayin and Kayah. The two areas in Burma’s eastern area bordering Thailand are famous for being the region where the army (Tatmadaw), responding to the coup junta, has ‘subjected civilians to collective punishment through widespread air and ground attacks, arbitrary detentions often resulting in torture or extrajudicial executions, and the systematic looting and burning of villages’.

According to AI, which spoke to about a hundred witnesses and visited the border area, in recent months Tatmadaw ‘has systematically committed widespread atrocities, including the unlawful killing, arbitrary detention and forced displacement of civilians’. The military’s actions are liable to charges of ‘war crimes and probable crimes against humanity’. More than 150,000 people are currently displaced in these two states alone ‘with entire villages emptied and set on fire’.

Since the military coup overthrew the government of Aung San Suu Kyi, the de facto prime minister, on 1 February 2021, after the elections had guaranteed her an even more solid parliamentary majority, war has flared up again all over the country where, in addition to the ‘regular’ army, there are dozens of autonomist military formations in the periphery that have always fought against the central government. A war that, since the coup, has been fed by the voluntary recruitment of thousands of young Burmese both in the ranks of the armed autonomies and in the self-defence groups organised by the clandestine shadow government (NUG).

According to the website Assistance Association for Political Prisoners, to date 1,878 people have been killed by the junta and almost 14,000 arrested. Violence is therefore spreading like wildfire, both with real military operations (the autonomist armies also have heavy weapons) and with small skirmishes, attacks, targeted murders of regime collaborators. Repression is therefore harsh everywhere, but Amnesty’s report deals in particular with two states that are seeing a continuous haemorrhaging as people seek defence in Thailand.

Violence in Kayin and Kayah states flared up again after the coup but intensified from December 2021 to March 2022, killing hundreds of civilians and displacing tens of thousands, and “civilians continue to pay a high price” with “continued killings, looting and burning that have all the hallmarks of the army’s typical collective punishment tactics, repeatedly used against ethnic minorities across the country”: murder, torture, forced relocation, persecution on an ethnic basis.

‘Donors and humanitarian organisations must significantly increase aid to civilians in eastern Myanmar and the military must stop all restrictions on aid delivery,’ said Matt Wells, Amnesty’s deputy director for crisis response. But it is not simple. Indeed, the NUG and three autonomist organisations – Karenni National Progressive Party (KNPP), Karen National Union (KNU) Chin National Front (CNF) – have just opposed Asean’s (Southeast Asia Regional Association) decision to provide humanitarian aid through the military regime, arguing that the junta would politicise it to hide its atrocities. On the eve of the arrival of UN special envoy Noleen Heyzer, they called on the UN and the International Committee of the Red Cross,’ Irrawaddy writes, ‘to negotiate with Asean, India and Thailand to allow aid from across the border to actually reach those in need.