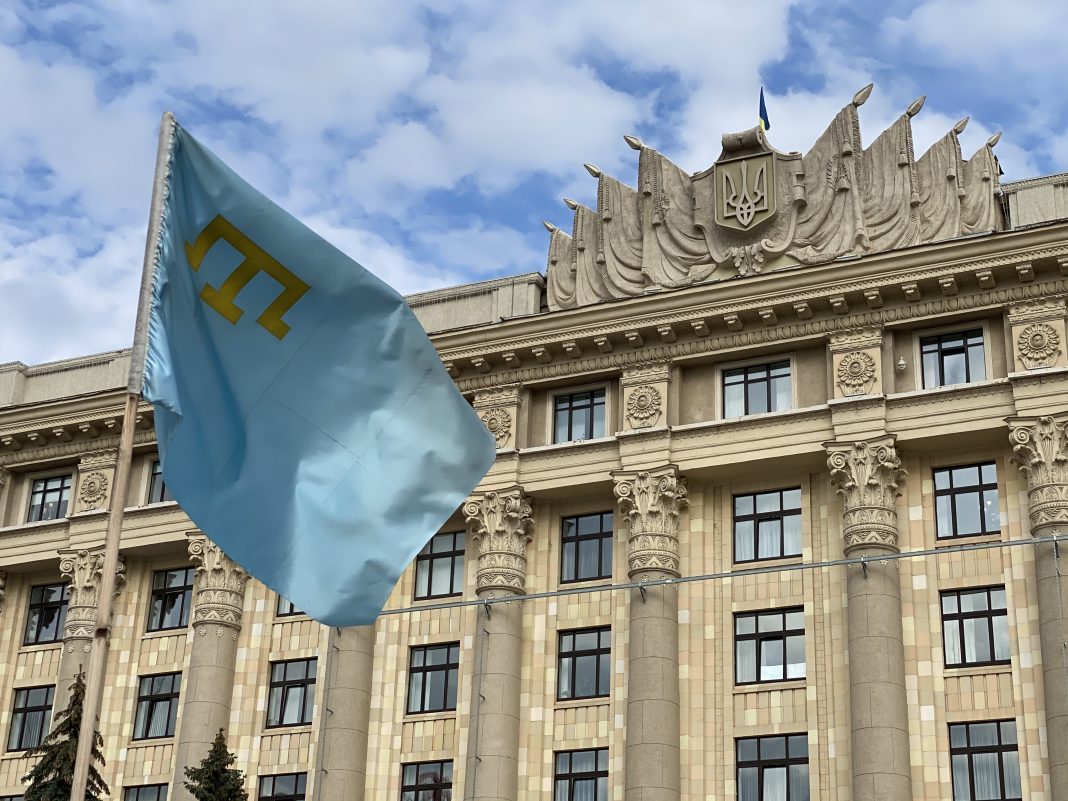 News for those who have missed a few episodes on Ukraine since 2013: a war is already there. News number two: Ukraine’s territorial integrity has already been violated. Twice, in Crimea and in Donbas. We need to remember this, because the threat that looms in these hours on the borders with Russia and Belarus – 140 thousand men, increasing, artillery, supplies, the Black Sea fleet leaving its bases – is current and concrete. For the Ukrainians, however, it is not a question of the risk of war, but of yet another war in their country. A not insignificant difference in the way we tell and perceive what is happening outside Ukraine. Because if the Ukrainians are well aware of this, western diplomacy – and part of the media – seem to have forgotten. Those who today are working, or claim to be working, to avert the invasion; those who are defending territorial integrity; those who are threatening Russia with serious consequences in the event of military action on Ukrainian soil are putting on a show that has already been seen eight years ago. What were the consequences then? Manu militari annexation of Crimea and war in Donbass. A war that, despite repeated ceasefires, is still being fought today.

In Kiev, however, the memory is still fresh. And the knowledge that, in the event of a Russian invasion, they will have to deal with it on their own, already has a name: “Budapest Memorandum”. When in 1994, in the aftermath of the collapse of the Soviet Union, the fear hovered in the West that the shreds of nuclear arsenal that had fallen into the hands of new states and governments might become out of control, the US and the UK obtained from the newly independent Ukraine the dismantling of its warheads. In return, together with Russia, they guaranteed the country’s independence and territorial integrity. To clarify once more: Russia, the United States and Great Britain together stood as guarantors of Ukraine’s territorial integrity. Less than 20 years later, those agreements have turned out to be waste paper. For some today, the mere memory of them is a source of embarrassment. In Kiev, on the other hand, they are a reminder, proof that not even this time will diplomacy save Ukraine from Russian aggression. 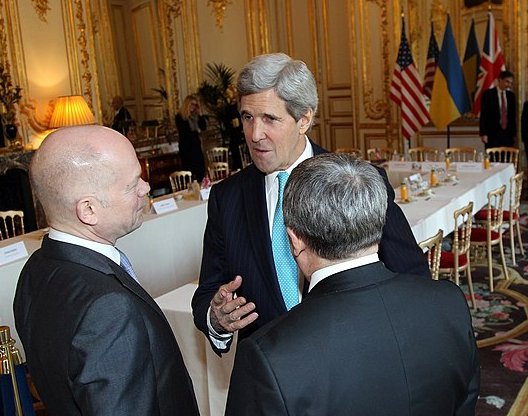 The Ukrainians will have to fend for themselves on the ground, as they have been doing for eight years in the Donbas. Beyond the declarations of solidarity, the diplomatic chatter, the threats of sanctions against Russia, no one will lift a finger. After all, Putin also told the French media during Macron’s last visit to Moscow: “Do you want France to go to war against Russia?”. We can put any country, including NATO, in the place of the word “France”. But this does not mean that Western countries cannot do anything in military terms. They can give the Ukrainians the means to defend themselves. And that is what they are partly doing, with the supply of the latest generation of Javelin and NLAW anti-tank missiles. This is not an arms race by proxy, but to increase the deterrent effect that a high cost of war, also in terms of human lives, can have for Putin.

And NATO? It is true that Putin has tried to throw a spanner in the works of the Atlantic Alliance. It is also true, however, that the narrative of NATO expansion is riddled with more than one logical fallacy. Firstly, because Moscow already shares borders with the ‘enemy’ and even has a territory completely surrounded by NATO members (the exclave of Kaliningrad). But above all, because the projected entry of Ukraine into the Alliance is simply impossible, at least as long as there is an unresolved conflict on its territory. Exactly as it is for Georgia, after the Russian invasion of South Ossetia in 2008, or for Moldova, with the control of Russian troops in the separatist strip of Pridnestrovie. A puzzle already completed for the Kremlin, if the objective is to prevent these countries from joining NATO and to have a sort of buffer over the whole area. A hope, in these hours of waiting in which there are no certainties.

In the text, a shot of US Secretary of State John Kerry with British Foreign Minister William Hague and Ukrainian Foreign Minister Andrii Deshchytsia after the Budapest Ministerial Memorandum on the Ukrainian crisis (2014). Cover: Kevin Bietry, Crimean Flag Kharkiv