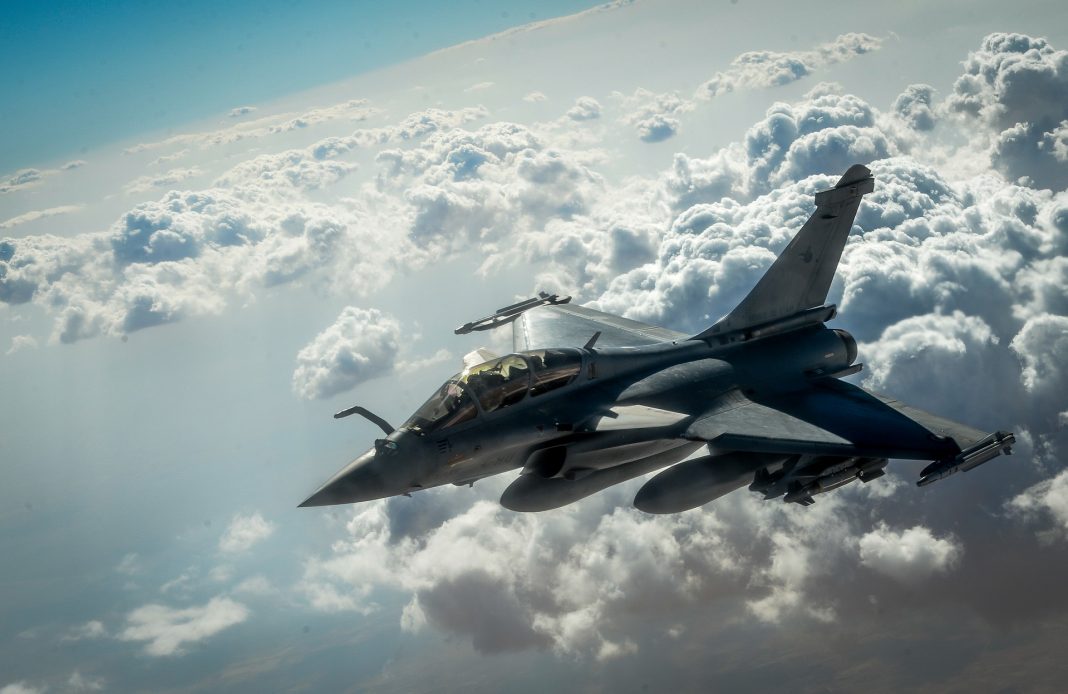 After losing the multi-billion dollar contract to supply attack submarines to Australia, France is looking for new partners in the arms trade. Just a few days ago, Indonesia pledged to cooperate with France’s defence industry ‘in the submarine sector’. This was announced on Twitter by French Defence Minister Florence Parly, who was on an official visit to Jakarta. The two ministers had already met in Paris in June 2021, when they signed an initial defence cooperation agreement. 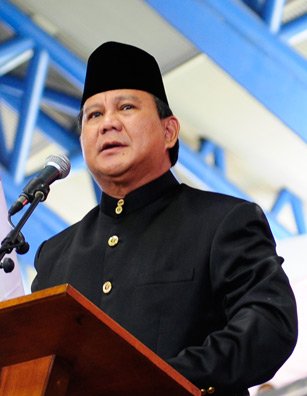 However, military cooperation between Paris and Jakarta begins in the skies. Under the agreement signed on 10 February, the archipelago will initially purchase six Rafale fighter jets, and will gradually buy 42 aircraft, according to Indonesian Defence Minister Prabowo Subianto, in the context of an $8 billion contract. Indonesia is the second Asia-Pacific country after India to buy Rafale fighter planes produced by Dassault Aviation, the French aircraft design and manufacturing company. It is not the only purchase: the Defense Security Cooperation Agency (DSCA), an agency of the US Department of Defense, announced on Thursday the possible sale of F-15ID (McDonnell Douglas tactical fighter aircraft) and related equipment to Indonesia in a deal worth $13.9 billion. 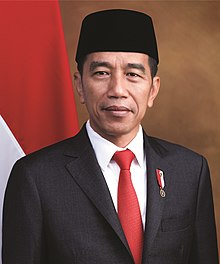 The Indonesian-led deal, according to the Australian research centre ASPI, signals once again Indonesia’s intention not to take sides in the ever-evolving competition of the great powers of the Indo-Pacific. After the signing of the AUKUS Pact, the Indonesian government immediately revealed its dismay in an official statement in which the country said it was “deeply concerned about the continuing arms race and power projection in the region”. According to others, however, the Indonesian line-up is there and it is anti-Chinese. Indonesia’s push to renew its fleet is said to be linked to an attempt to deter Chinese incursions around the Natuna islands, where Jakarta has launched an oil and gas development project in the South China Sea that China considers to be a violation of its territorial waters and has therefore sent naval units into the disputed waters. According to Indonesia’s Ocean Justice Initiative, a Jakarta-based organisation, Chinese vessels carried out seabed exploration activities between August and October 2021.

For this reason, reports Agenzia Nova, the government of Indonesia intends to triple its navy’s fleet of attack submarines to 12 units. Indonesia is the third largest country in the world in terms of the size of its maritime areas within its exclusive economic zone, but its submarine fleet amounts to only four units. But it is too early to draw conclusions on the pro- or anti-Chinese line-up. Certainly, Prabowo Subianto represents the anti-Chinese soul of the Indonesians. But its president, Joko Widodo, is more inclined towards a balance that does not make Jakarta give up its investments in the archipelago.