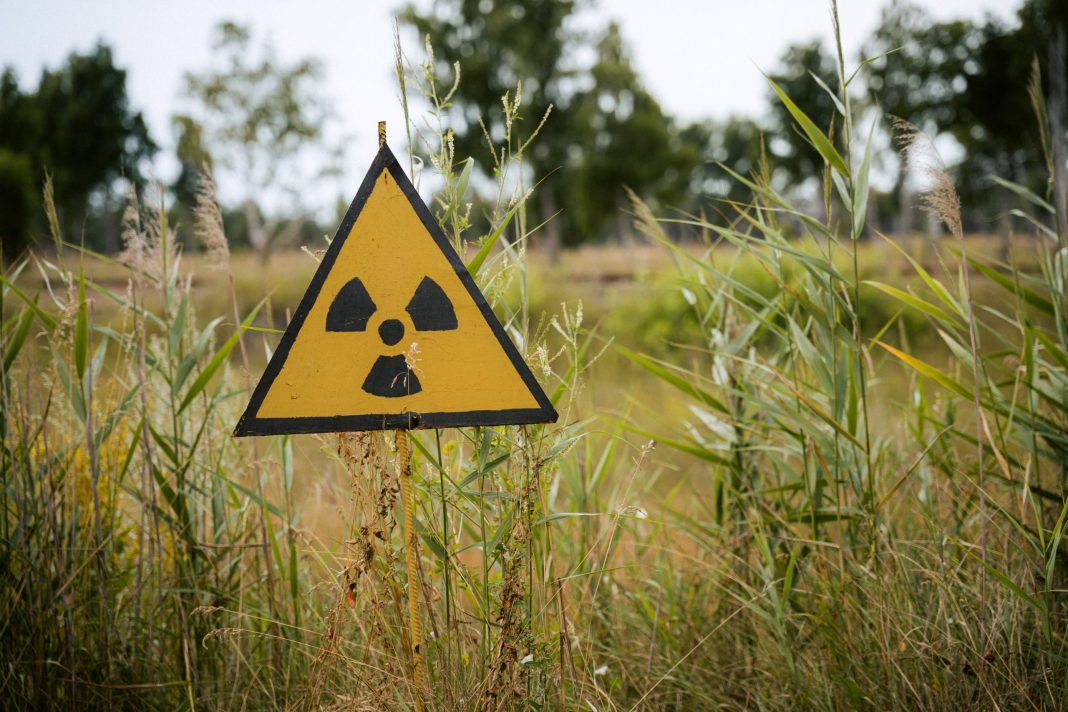 For once, the international community agrees: from the US to China to the EU and the UN, all say that the fighting around the Zaporizhzhia atomic power plant creates the ‘risk of a catastrophic nuclear accident’. Environmental disasters are this week’s theme in the war being fought in Ukraine following the Russian invasion on 24 February 2022. The days of fighting are now almost 170: six months of death. Ukraine has become a kind of slaughterhouse. For the Pentagon, Russia may have had between 70 and 80 thousand dead or wounded soldiers so far. Ukraine, according to observers, may have had many more than 20 thousand. The number of civilians killed, either by bombing or as a result of the fighting, cannot yet really be estimated.

The case of Zaporizhzhia – let us remember: it is Europe’s largest civilian nuclear power plant – has become central in recent days, since the fighting in the area. China’s permanent representative to the United Nations, Zhang Jun, expressed his country’s concern. ‘There is a risk,’ he argued, ‘of a nuclear accident worse than what happened at the Fukushima plant in Japan. For this reason, China has asked the UN Security Council to allow the IAEA, the International Atomic Energy Agency, to inspect the plant as soon as possible, removing existing obstacles’.

He was echoed by the Secretary General of the IAEA, Rafaele Mariano Grossi, asking Moscow and Kiev to cooperate with the agency, to enable the inspection and assess the situation. An hypothesis, this one, that seems unlikely at the moment. The parties continue to throw accusations at each other. Ukrainian President Zelensky declared that the bombing of the plant was not the work of his army, but of the Russian army. This is claimed as false by the Kremlin, which speaks of precise responsibility on the part of the Ukrainians. In the meantime, the risks are rising for an environmental disaster that is difficult to assess on the whole. Already now the situation is getting worse by the day. On 10 August 2022, more than six tonnes of ammonia allegedly leaked from the cooling system tank of a brewery in Donetsk. It was hit by Ukrainian artillery.

A war that will leave deep marks not only on people, therefore, but also on the territory, the environment. In the meantime, from the military point of view, the armies are not moving much. After the conquest of Severodonetsk and Lysychansk, the Russians continued to attack, but without really breaking through. The Ukrainians, Zelensky admitted, had a tough time, but they held. For both sides, despite the obvious disproportion of the forces on the field, the real problem is that of reinforcements. Ukraine, thanks to NATO countries, is training several thousand soldiers abroad. Russia is about to field the Third Corps, about 15 thousand men, enlisted with the ‘disguised’ mobilisation of Putin, who continues to offer those who enlist good salaries. What’s more, all the existing arsenal is coming out of the Russian barracks, with old weapons systems, often dating back to the time of the Cold War, thirty years ago. They are real ‘irons’ outdated by history, but they are efficient and, above all, they still kill: for this war, that seems to be enough.