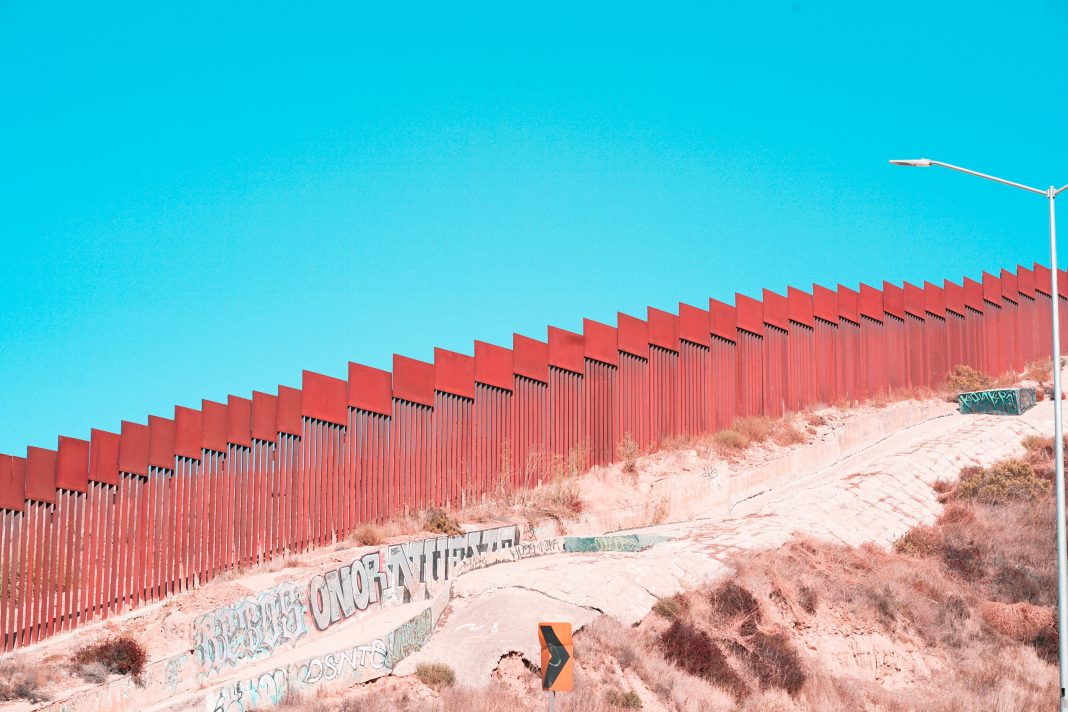 After a recent internal review, the Biden administration decided to maintain a pandemic-era order put in place under former President Donald Trump that authorizes the rapid deportation of migrants from the U.S.-Mexico border, the Centers for Disease Control and Prevention (CDC) told CBS News Thursday.

Since March 2020, the Trump and Biden administrations have expelled migrants over 1.5 million times without affording them the opportunity to request U.S. asylum, citing a series of CDC orders that argue the expulsions are needed to reduce the transmission of COVID-19 in border processing facilities.
The latest order authorizing the border expulsions, signed by CDC Director Rochelle Walensky in August 2021, instructed public health officials to evaluate the need for the policy every 60 days. Two reviews last fall led the agency to keep the order in place.

On Thursday, a CDC spokesperson said the agency decided to continue invoking the expulsion authority, known as Title 42, after a third 60-day assessment that was due on February 2.
“At this time, it remains in effect,” the spokesperson told CBS News, referring to the Title 42 order. “The current reassessment examined the present impact of the pandemic throughout the United States and at the U.S. borders, taking special note of the surge in cases and hospitalizations since December due to the highly transmissible Omicron variant.”

The CDC, the spokesperson noted, “continues to emphasize the need for testing, vaccination, and other mitigation measures at border facilities beyond the use of the Order.” The unprecedented Title 42 policy, initially instituted over the objections of CDC officials, has allowed the U.S. to “expel” migrants to Mexico or their home countries without allowing them to see a judge or an asylum officer, safeguards in U.S. law the government has argued it can suspend during a global pandemic.

Last summer, Biden administration officials proposed vaccinating migrants against the coronavirus as part of a plan to wind down the Title 42 expulsions, according to government documents obtained by CBS News. But the plan was shelved after high-ranking officials, including top White House aide Susan Rice, warned it could trigger more migrant arrivals at the U.S. border, people familiar with the deliberations said.

To date, U.S. officials have not offered coronavirus vaccinations to most migrants who enter border custody. U.S. Border Patrol agents apprehend a migrant illegally crossing over the Mexico and U.S. border in Calexico, California, U.S., on Tuesday, Jan. 4, 2022. U.S. Customs and Border Protection made 173,620 arrests along the Southwest border, a 5% increase compared to October

In a statement Friday, the Department of Homeland Security (DHS) said it would continue to use the CDC’s Title 42 order to expel single adult migrants and families traveling with children. “Title 42 is a public health authority, not an immigration authority, and its continued use is thus dictated by the CDC,” the department said. “DHS will continue to defer to public health experts on decisions related to Title 42 while continuing to develop safe, legal, and orderly pathways for migration.”

The Biden administration’s decision to retain the Trump-era expulsions has alarmed human rights groups, public health experts and advocates for asylum-seekers, who are challenging the policy in federal court. But the Biden administration has vigorously defended the emergency order, telling a federal court earlier this month that its termination would pose a “serious danger” to the public health of U.S. communities.

At this point, the Biden administration has enforced Title 42 for over a year, longer than the Trump administration. It has carried out over 1 million migrant expulsions in 11 months, compared to 400,000 expulsions during Trump’s last year in office, according U.S. Customs and Border Protection data.

But the Biden administration has also faced a record increase in migrant arrests at the U.S. southern border. And a larger percentage of migrants were processed under regular immigration procedures, which allow them to seek asylum, in 2021 than in 2020, when the start of the pandemic suppressed migration. 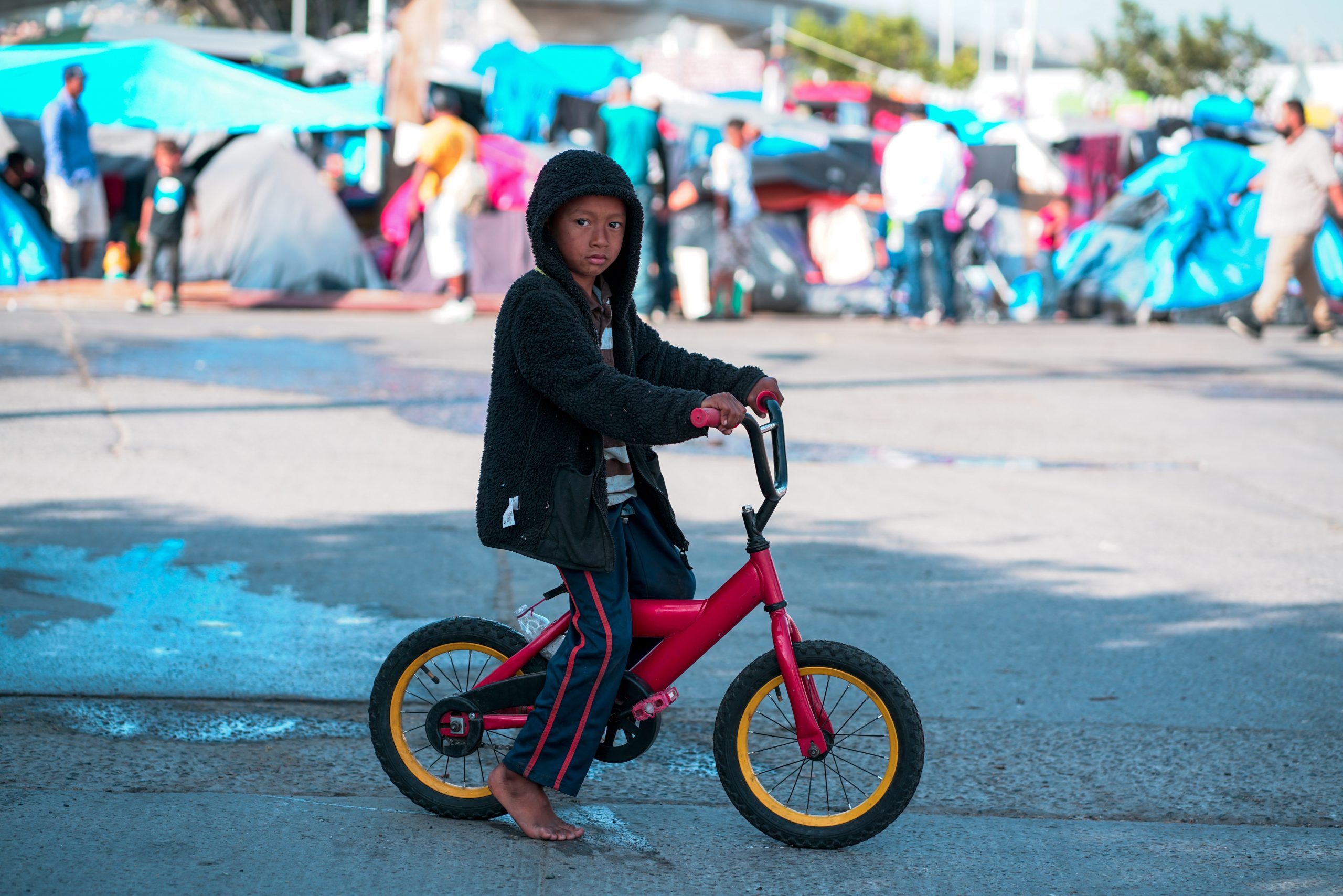 Unlike the Trump administration, the Biden administration has declined to use Title 42 to expel unaccompanied children, most of whom are being transferred to government shelters in the U.S. interior, as required by a 2008 law. Most migrants processed under Title 42 are turned back by land to Mexico within hours, while a limited number are placed on deportation flights to Central America or other countries in the Western Hemisphere, including Haiti and Brazil.

Because Mexico has formally only agreed to accept its own citizens and migrants from Guatemala, Honduras and El Salvador under Title 42, U.S. authorities have struggled to apply the expulsion policy to migrants from Venezuela, Nicaragua and Cuba, who journeyed to the U.S. in record numbers last year. The Biden administration this month started expelling some Venezuelan migrants to Colombia under Title 42. In a statement, DHS said U.S. expulsion flights to Colombia transporting Venezuelans who used to live there will continue on a “regular basis.”

New Jersey Senator Bob Menendez (to the right), a fellow Democrat, implored President Biden this week to “reverse this cruel course of action,” calling deportations of Venezuelans to Colombia “unconscionable.”

“Ultimately, the use of Title 42 deprives legitimate asylum seekers of their legal right to seek asylum and pursue their claims in the U.S., and its extended use has created unsafe conditions for vulnerable migrants, increased the number of dangerous border crossings, and has prevented the Biden Administration from fulfilling its early commitment to restore access to asylum,” Menendez said in a statement Tuesday.

This piece was offered by our partner organization: