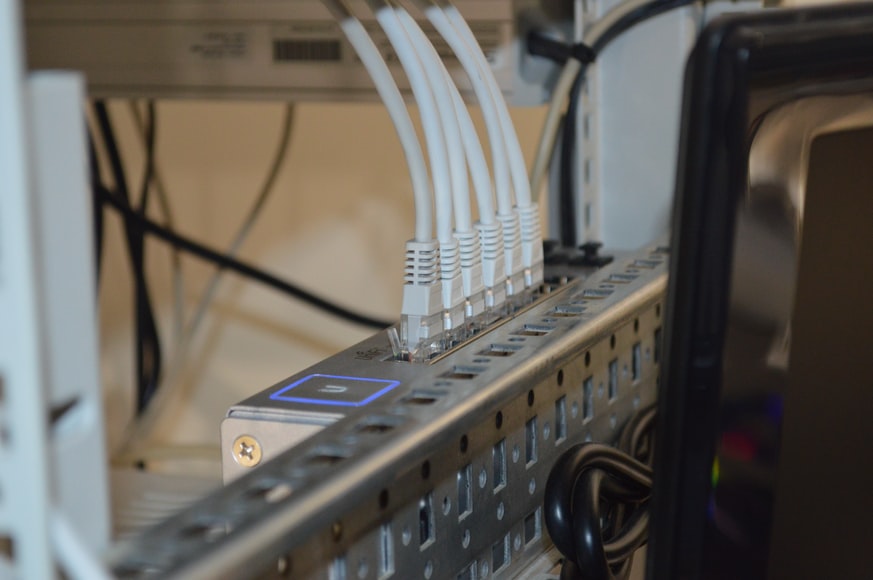 Nairobi (from our correspondent)

In 2022 only, ten internet shutdowns in six countries around the world had already caused a loss of more than $621 million. And from 2019 to date, with 257 major service outages in 46 countries, the cost to the global economy has been over $18 billion. The updated report The Global Cost of Internet Shutdowns (edited by top10vpn.com) is clear: censorship has a significant cost. Authoritarian governments and dictatorships are blamed, alongside situations of conflict which are often responsible for the disservice. At the beginning of 2022, Kazakhstan was the country that paid the highest price, followed by Nigeria and Myanmar. In 2021, the record was held by Naypyidaw, followed by Lagos and New Delhi, which held first place the previous year, when it was followed by Belarus and Yemen. It seems a paradox that the “most populous democracy on the planet” stands next to one of the most odious dictatorships. But the numbers are not forgiving.

Restrictions and censorship in Africa

Africa has played its part in this season of military coups, restrictions on freedom of information, and censorship. The total economy of East Africa alone has lost more than 277 million dollars due to government-imposed Internet shutdowns in 2021. The worst hit country in the region, not coincidentally, was Ethiopia. Addis Ababa, at war with the Tigray region, reportedly lost $164.5 million. Behind it, Uganda (over $109.7 million), Zambia ($1.8 million) and South Sudan (almost $1 million). However, it is the countries of the sub-Saharan region that suffer most in Africa. The recent season of military coups will inevitably increase closures and costs.

Nigeria is the most affected African country, with figures running into millions: it is said to have recorded a loss of USD 1.5 billion, coming second in the world after Myanmar, which lost some USD 2.8 billion. Nigeria was also at the centre of one of the most recent disputes on the continent: it had imposed a seven-month ban on Twitter, which was recently lifted. A matter of controversy for numerous reasons. 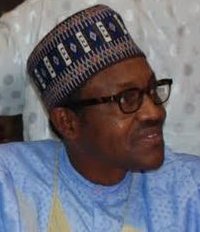 Twitter agreed to a series of conditions to end the ban that had penalised it for seven months. But the story has been read as a defeat for American society and a victory for President Muhammadu Buhari (pictured right) in his efforts to regulate the Internet because the company that runs the few-line chirps would have bowed its head in part. The stakes were high: Nigeria, which is Africa’s most populous country, can now join the likes of India, Indonesia and Turkey, which all strictly regulate social media companies. “This is something,” wrote the BBC, “those other African governments are likely to take note of, as they seek to prevent the use of social media in opposition groups”. At the same time, Twitter is useful. Especially during election campaigns.

The agreement was, in fact, reached precisely to allow Twitter to “participate” in the upcoming general election, in a campaign that is judged to be among the most expensive on the planet in a nation where it is key to use social networks. Then the company will have to face another problem: Nigeria intends to tax non-resident companies and so Twitter, which has agreed to pay, will have to decide whether to open a major office, a subsidiary or use a brokerage firm.