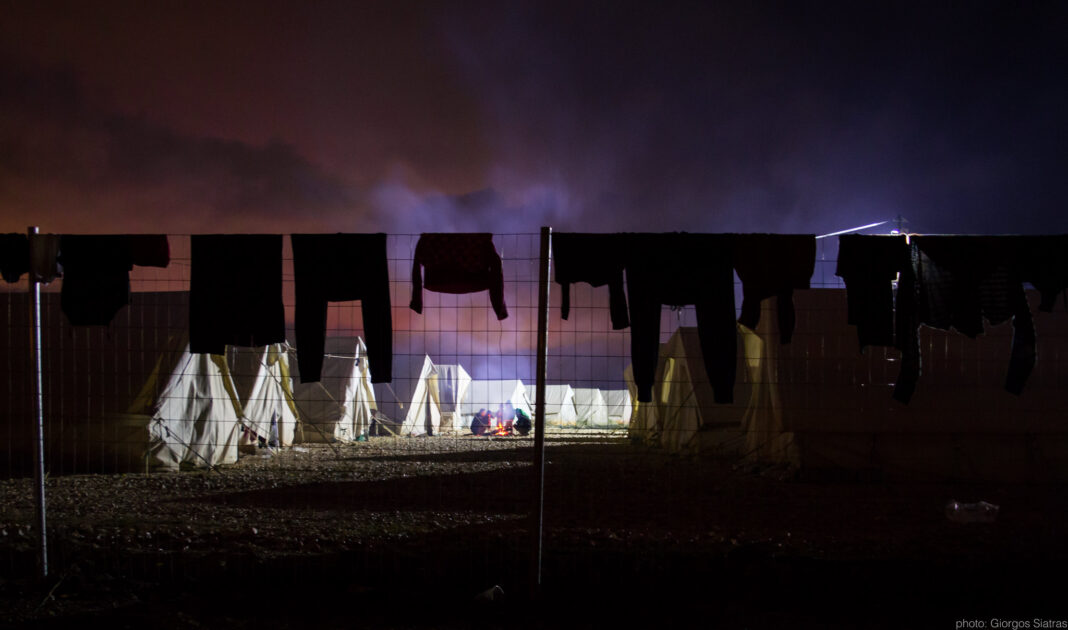 Ankara has adopted a complete and brutal reversal of its generous reception policy. In the report by the NGO Human Right Watch, published on 24 October, some 40 testimonies of deportees and relatives allowed its author, Nadia Hardman, to shed light on some of the deportations taking place, in flagrant violation of international law. According to the report, the number of Syrian refugees “arbitrarily arrested, detained and deported to Syria by the Turkish authorities” amounted to “several hundred (…) including unaccompanied minors” between February and July. Turkish officials arrested Syrian refugees while they were in their homes, workplaces or on the street. They then detained them in poor conditions, beat and abused them, and forced them to sign ‘voluntary repatriation’ documents. Then, the report continues, they were forcibly taken to border crossings in northern Syria and forced, at gunpoint, to cross the border.

The report is based on the testimony of 37 refugees deported to northern Syria. All claim to have been deported with dozens, if not hundreds, of other refugees. All were forced to sign forms either at ‘departure’ centres or directly at the Turkish-Syrian border. “Although Turkey has provided temporary protection to more than three and a half million Syrian refugees, it now appears to be trying to turn northern Syria into a refugee dump,” Hardman says.

After 11 years of coexistence, the weariness of the Turkish population has gradually deepened and is being shown more and more openly. The first months of the war in Syria, in 2011, had been marked by a welcoming policy of the ruling Islamo-conservative Justice and Development Party (AKP), the stalemate in the conflict has gradually dimmed the prospects of Syrian refugees returning home. There are officially 211,000 Syrians who have obtained Turkish citizenship in recent years. 3.6 million Syrian refugees enjoy temporary protection status in Turkey. They are registered in their city of residence and can only travel with an ad hoc travel authorisation.

In March 2016, the EU and Turkey had reached an agreement whereby Ankara effectively committed itself to halting the flow of Syrian migrants to EU countries in exchange for, among other benefits, EUR 6 million received from the EU formally to be used to ‘improve the humanitarian conditions’ of migrants arriving in Turkey.

However, the 2019 local elections has radically changed the government’s migration policy, says Didem Danis, a sociologist specialising in migration issues and professor at Galatasaray University.  In fact, the election result marked the loss of Istanbul by the Recep Tayyip Erdogan party, which experienced it as a serious humiliation.

Recent signals from Turkey and other governments, says HRW, indicate a tendency to normalise relations with the Syrian government, embodied by disputed President Bashar al Assad. Last May, Turkish President Recep Tayyip Erdogan announced his intention to deport one million refugees to northern Syria, to areas not controlled by the government but under Ankara’s direct influence or control. These, says HRW, are areas still affected by the armed conflict and dangerous for the return of refugees. The repatriation project is intertwined with the Turkish strategy of settlement in the region in question. The completion of the establishment of the thirty-kilometre buffer zone along the border justifies the inclination to carry out a new military intervention against the Kurdish fighters of the People’s Protection Units, as the Turkish president had later emphasised. Kemal Kiliçdaroglu, leader of the main opposition party, promised repatriation to his ‘Syrian brothers’ in the event of victory in the June 2023 elections.