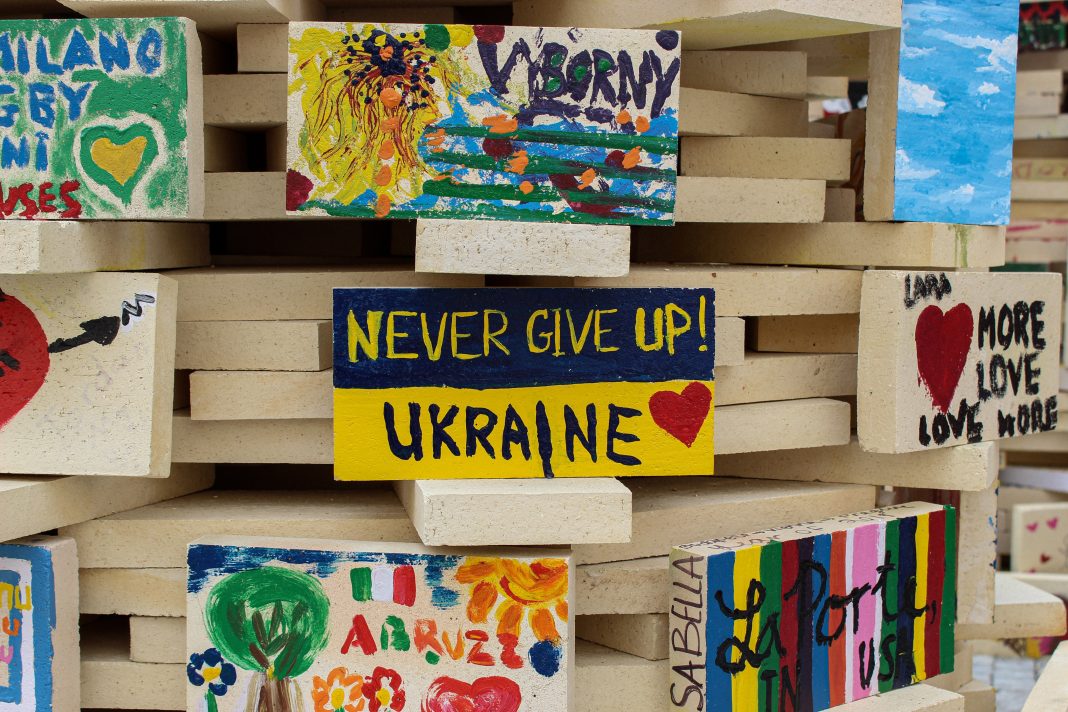 For three months now, people have been dying under Russian bombs in Ukraine. Putin’s invasion attempt continues, with a military effort that – experts say – represents ‘the largest offensive mounted by an army in Europe since the end of World War II’. The Ukrainian army and militias are holding out, but in the last week they seem to be giving ground. The fight is now in the heavily shelled Kharkiv region. The head of the regional military administration, Oleh Synegubov, has asked the residents of Kharkiv and the district to stay in hiding.

The Russian army’s offensive, with massive shelling, also resumed on the eastern city of Slavyansk. General Oleksiy Gromov of the Ukrainian General Staff admitted that Russia ‘has the advantage’ in the fighting in Lugansk, ‘but we are doing everything possible’. Meanwhile, Moscow has reportedly transferred Iskander missile systems to the western Brest region of Belarus. Having concentrated military efforts in the Donbass area seems to be a choice that pays off, also because the Russian war potential remains far superior to the Ukrainian one, especially in terms of the number of men and means to be deployed. The Ukrainian prisoners held in the self-proclaimed Lugansk and Donetsk People’s Republics are said to be at least 8,000 and the provisional governments seem elated.

Lugansk’s ambassador to Moscow, Rodion Miroshnik, said he was certain the Azov Sea was ‘lost forever to Ukraine. The ports of the Zaporizhzhia and Kherson regions will never be Ukrainian again. I am certain that after the reunification of our regions with Russia, the Azov Sea will return to being, as before, exclusively an inland sea of the Russian Federation’. A certainty that inevitably clashes with the Ukrainian determination not to give up a single millimetre of land to the invaders. President Zelensky was clear: no changes on the borders in exchange for a ceasefire. A phrase that confirms Kiev’s position, which rejects any assumption of territorial cessions in exchange for peace with Russia. ‘There is no alternative for Ukraine other than fighting the Russian invaders and winning the war,’ Zelensky said in a video message. ‘We have no alternative but to fight. And win. To liberate our land and our people. Because the occupiers want everything we have. Including the Ukrainians’ right to life’. The Kremlin’s spokesman Peskov responded in close response. ‘Moscow,’ he explained to Tass, ‘expects Kiev to accept the demands and develop awareness of the factual situation, of the situation that exists. Under these conditions it becomes more difficult every day to imagine negotiated solutions.

Finnish Prime Minister Sanna Marin paid an official visit to Irpin, one of the worst affected villages. An initiative that partly mitigated Kiev’s anger over the NATO countries’ decision not to supply the Ukrainian army with certain types of weapons, such as tanks and fighters. The decision is said to have stemmed from a desire to ease the tension with Moscow, to try to open a window of opportunity in the negotiations. Attempts that seem to be going in vain. After more than 90 days, the war continues to take lives and is increasingly becoming a habit. In the news and in the newspapers, the war is slipping off the front pages to settle into the spaces of habit. A few more weeks and it might become just a background noise we are used to, a tinnitus we are resigned to. And from our new deafness, it could be Putin himself who finds new strength.