Home World Africa Hunger and droughts in the Horn of Africa 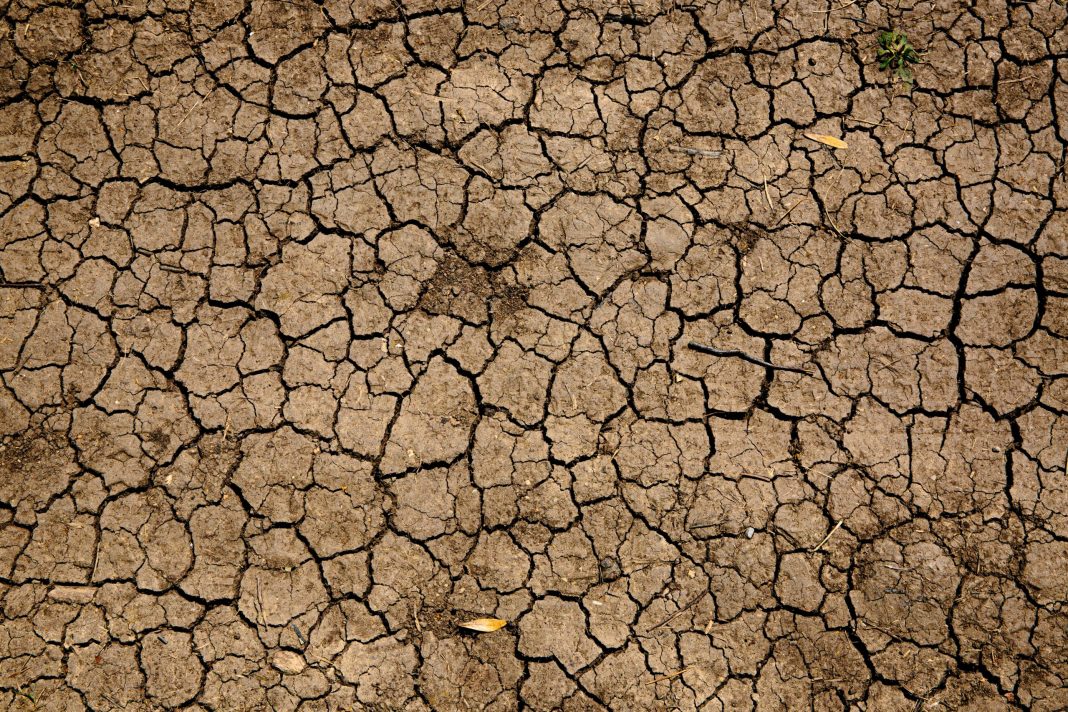 The situation in the Horn of Africa has now become dramatic. Due to the lack of rainfall in three consecutive seasons, four countries in the region are facing one of the worst droughts in forty years. The United Nations has appealed for immediate funds to support the Region, which includes Djibouti, Ethiopia, Kenya and Somalia. “We are out of time. We urgently need money to save lives,’ said Under-Secretary for Humanitarian Affairs, Martin Griffiths, at a press conference in Geneva after a visit to Kenya. Currently, the requested funds amount to USD 46 billion that will support 303 million people. In April, the UN Central Emergency Response Fund (CERF) had allocated $12m to respond to the drought, while another $17m was allocated by Ethiopia’s Humanitarian Fund.

More than 15million people are facing severe food insecurity and water shortages in Ethiopia, Kenya and Somalia, the UN said. But the number could reach 20million if rains continue to be scarce. In the three countries, some 5.7 million children are severely malnourished, while more than three million livestock (essential for the livelihood of herding families) have died. About 3.5 million people in Kenya are severely food insecure and acute malnutrition rates in some areas are more than double the emergency threshold, according to the UN Office of Humanitarian Affairs. At least 286,000 people have also migrated in search of water, pasture or assistance, but others, often elderly or sick, have remained behind.

Abrupt schooling interruptions and an increase in early marriages

Somali, a region in south-eastern Ethiopia, is one of the areas most affected by the drought. Here, the population has literally lost everything: their livestock has died and, as a result, they no longer have any source of income. “We are not only facing,” explains Unicef Director-General Catherine Russell, “a malnutrition crisis: the lack of clean water is also making the situation even worse for children and women. Children are forced to drink contaminated water, which puts them at risk of cholera and other deadly diseases. In the Somali region, we have received reports of over a thousand cases of measles, with 16 confirmed deaths’.

Besides malnutrition, there is also the issue of education. Again according to Unicef, more than 600,000 children in the drought-affected regions have dropped out of school because of the drought. Schools have been closed due to lack of water and many children drop out of school because they have to travel long distances in search of food and water or to look after other children while those looking after them try to find water for their families and livestock. Added to this are early marriages, which “often increase in times of drought because families marry off their daughters in the hope that they will be better nourished and protected, and also to earn dowries. In some drought-affected areas in Ethiopia, there has been a 51% increase in early marriages’.

..alongside locusts and war in Ukraine

According to the IPCC, the Horn of Africa is not only affected by drought, but also by the consequences of the floods and locust infestations of two years ago, the socio-economic situation caused by Covid-19, conflicts, and now also by rising food and energy prices due to the war in Ukraine. Added to this, the extreme heat in India is endangering their wheat harvest, triggering an export ban and further increases in global food prices.