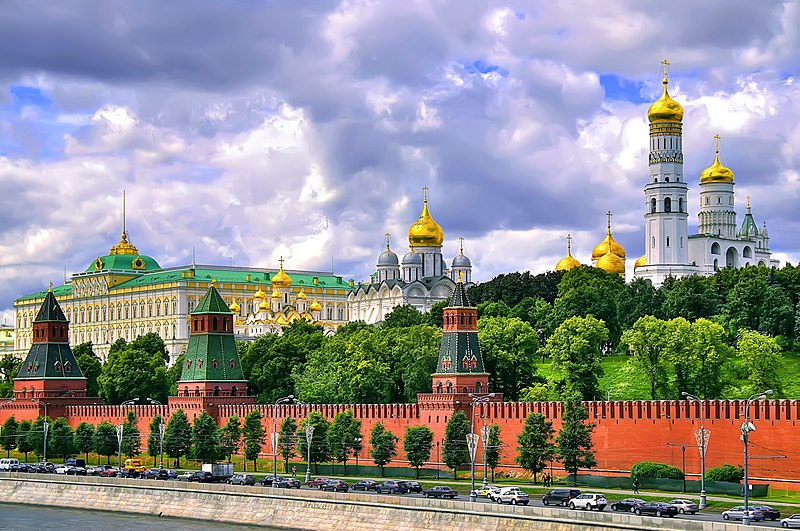 Emmanuel Macron, the French president who has constantly been attempting to mediate, says that Putin’s objective is still to “take control of the whole of Ukraine”. Something that seems less and less possible: the first ten days of the invasion war unleashed by Russia seem to tell of real difficulties for the Russian army. The bickering over the number of dead and destroyed vehicles is in full swing, with figures ranging from 9,000 dead Russian soldiers and hundreds of destroyed tanks and artillery systems announced by the Kiev government, to 500 dead and 1,600 wounded admitted by Moscow. For the Ukrainians, too, the losses are huge, and here it is also civilians who die, victims of the bombardment of the cities. There is talk of a few thousand dead by now.

In spite of this, however, the certainty is that the blitzkrieg of Moscow’s generals has failed and the political price that Putin risks paying may become very high indeed. The sanctions are heavily attacking the already fragile Russian economy. The rouble is worth dimes, and the banking and financial system appears paralysed. Putin’s popularity risks collapsing, inversely to the growth of the Russians’ misery. The next few days will be crucial to understand whether Moscow has the resources to keep its military machine active for a long time, throwing all its resources into the furnace of war.

Certainly, widespread international hostility does not play in the Russian president’s favour. Putin has succeeded in a venture considered impossible: getting a UN resolution passed with practically unanimous approval. It is the condemnation of the Russian invasion of Ukraine. The UN Assembly approved it with 141 votes in favour and only five against: Russia, Belarus, Eritrea, North Korea and Syria. There were also 35 abstentions, including India and China. But the abstention of Beijing, which has recently become a key commercial and political partner of Moscow, explains well how little consensus there is around this war, even among Putin’s friends.

The Russian president is reacting by playing a double game. He raises the tone of his threats to Europe, saying that he feels threatened “even with nuclear weapons“. And to the anti-European threats, he followed up with an intensification of the bombing of Ukrainian cities. At the same time, however, he has opened a negotiating table, which has brought some results – at least on the humanitarian front. The second day of negotiations between delegations, meeting on the border between Poland and Belarus, resulted in the announcement of the opening of humanitarian corridors for the evacuation of civilians, guaranteed by a temporary ceasefire in the areas concerned. Kyiv hopes this will also mean being able to bring food and medicine to the population in the centres most affected by the war.

A small achievement, but it allows the talks to continue. The delegations will meet again next week on the Belarus-Polish border. Putin has made it clear that “military operations will go ahead”. The goal of removing Ukrainian President Zelensky and replacing him with a soft, friendly government continues to be a priority for the Kremlin chief. Zelensky knows this and has accepted the challenge, denouncing the dangers that confrontation with Moscow conceals. “If Ukraine falls,” he warned, “Russia will take the Baltics and Eastern Europe. If we disappear, it will be the turn of Latvia, Lithuania and Estonia. All the way to the Berlin Wall, believe me. Impossible, say many observers. In doubt, however, Sweden has reopened old military bases and Finland, which has already had experience of Russian invasions, is sending weapons to the Ukraine and is considering joining NATO.

Cover image: View of the Kremlin