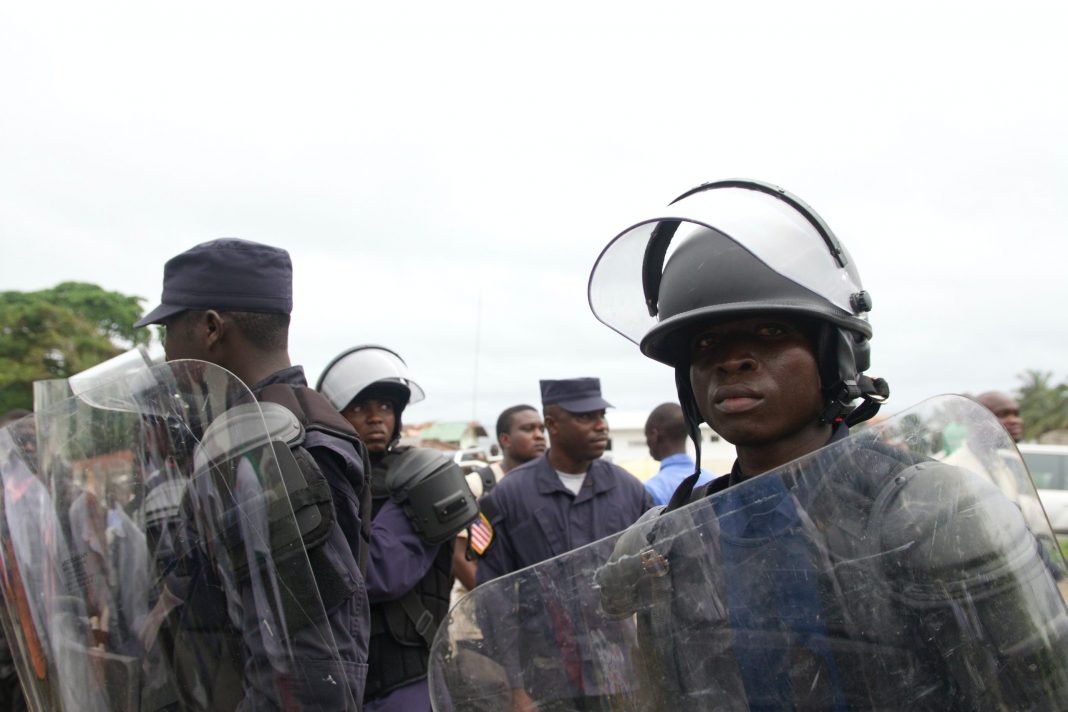 The fragility of the African political systems is becoming increasingly evident. In the last eighteen months, Burkina Faso, Niger, Mali, Sudan, Guinea and Chad have been affected by coups d’état. We asked Francesco Strazzari, professor of political science at the Sant’Anna School in Pisa, to explain the dynamics of these political upheavals that have brought (or, sometimes, brought back) the military to power.

Is there a common thread linking the series of coups that have taken place over the last year and a half?

First of all, what is needed is a definition, as there are many types of coups. There are “white coups”, i.e. extra-legal seizures of power without bloodshed; there are more or less camouflaged forms of interruption of the constitutional order, and then there are the more traditional cases where power is overthrown by force of arms.

In the face of this variety, we can highlight some common features. One of these is undoubtedly the stalling. In no case has anyone who has seized power in Africa in the past eighteen months claimed to want to do so forever. They have all established a transition path and presented road maps to join or reenter regional organisations. This is linked to the issue of consensus, primarily international, and to the avoidance of sanctions – which would cripple such economies. All, at least as a matter of words, have proclaimed their intention to remain within the law. The coups are presented as necessary to overcome impasses and difficulties.

Are these difficulties, which are common throughout the region, at the root of the coups themselves?

The whole area is affected by phenomena and conflicts that make states and populations particularly vulnerable. These include climate change, the rise of various forms of jihadism and the return of national ethnic-linguistic conflicts.

Another element to consider is the mass of military anti-terrorist activities that have been taking place in the area for the last 20 years. These activities have entailed a huge transfer of resources and capabilities in the security sector, the army, special forces and, in general, an increase in the military budget in very poor countries. This economic strength in the military sector has strengthened armed groups, breaking the already fragile social balance and made states less able to provide answers to political challenges.

Added to this is the issue of resources, primarily mineral resources, which lead to the inflow of large economic interests and the involvement political groups. African political systems, despite all the difficulties, have evolved since the 1990s, and popular expectations have grown with them. The idea of democracy exists and is alive in Africa. An example was the resistance of the Sudanese people in 2019 or the Hirak movement in Algeria, which proved to be politically articulated instances. Just as we can see presidents seeking re-election, the trend also goes towards doubling mandates and strengthening executives. It must also be said that democratisation and reform processes are much more hazardous than authoritarian ones. The dynamics that can derail the process, as for example in the case of Ethiopia, are many and range from social expectations, to nationalism, to extremist religious ideologies.

So what are the main challenges for democracy in the area?

In the Sahel region, as in the whole continent, geostrategic competition from external actors is gaining momentum. On the one hand, the former colonial powers and their partners are struggling; on the other, third powers that have not traditionally been strong in the area are emerging, such as Russia, which has concluded military agreements with its contractors in the Central African Republic, Libya, Mali and soon in Burkina Faso. Another player that has had a busy African agenda for years is China, which over time has diversified its operations to protect its investments. We cannot leave out Turkey, which is opening embassies in all African states and is active in the infrastructure sector. But the issue becomes even more complex if we think that behind Turkey and its investment groups there is Qatar and its vision of the Muslim Brotherhood, which is hostile to other Gulf countries, such as Saudi Arabia and the United Arab Emirates, which instead promote a different vision of Islam. In this sense, Africa is still a battleground of strong ideological disputes.

Do you think the authoritarian tendency is growing? Could it involve other states such as Nigeria?

Yes, the dynamic is expanding. Nigeria, for example, has already proclaimed several times its victory over the Islamic State group, but we know that this is not credible, that the insurgencies continue and that they are also affecting Benin, Ivory Coast and in general the entire Gulf of Guinea.

Terrorism and coups are linked for several reasons. One of the most important is the justification that the coup leaders give for their coups, which are carried out precisely because the constitutional order is unable to curb the terrorist thrust.

Moreover, if international funds to defeat terrorism do get to the targeted states, the military forces have every interest in seizing power, thus cutting out the middlemen. The attempt is therefore to seek more and more international ‘sponsors’ to widen the acceptance of coups, avert sanctions and receive funding.

This is largely the responsibility of the international players, who have supported states in which the criminalisation of any form of opposition was the rule and have supported those who were able to contain the mobility of civilians in order to block the migration phenomenon and in general the movements that are fundamental for the populations of the desert. Another mistake was to underestimate the very corruption of the army, which in many cases has become a corrupt machine dedicated to draining resources and designed to be disconnected from the civilian population. It cannot be denied that the army is representative of society and that the relationship between the two levels is close.