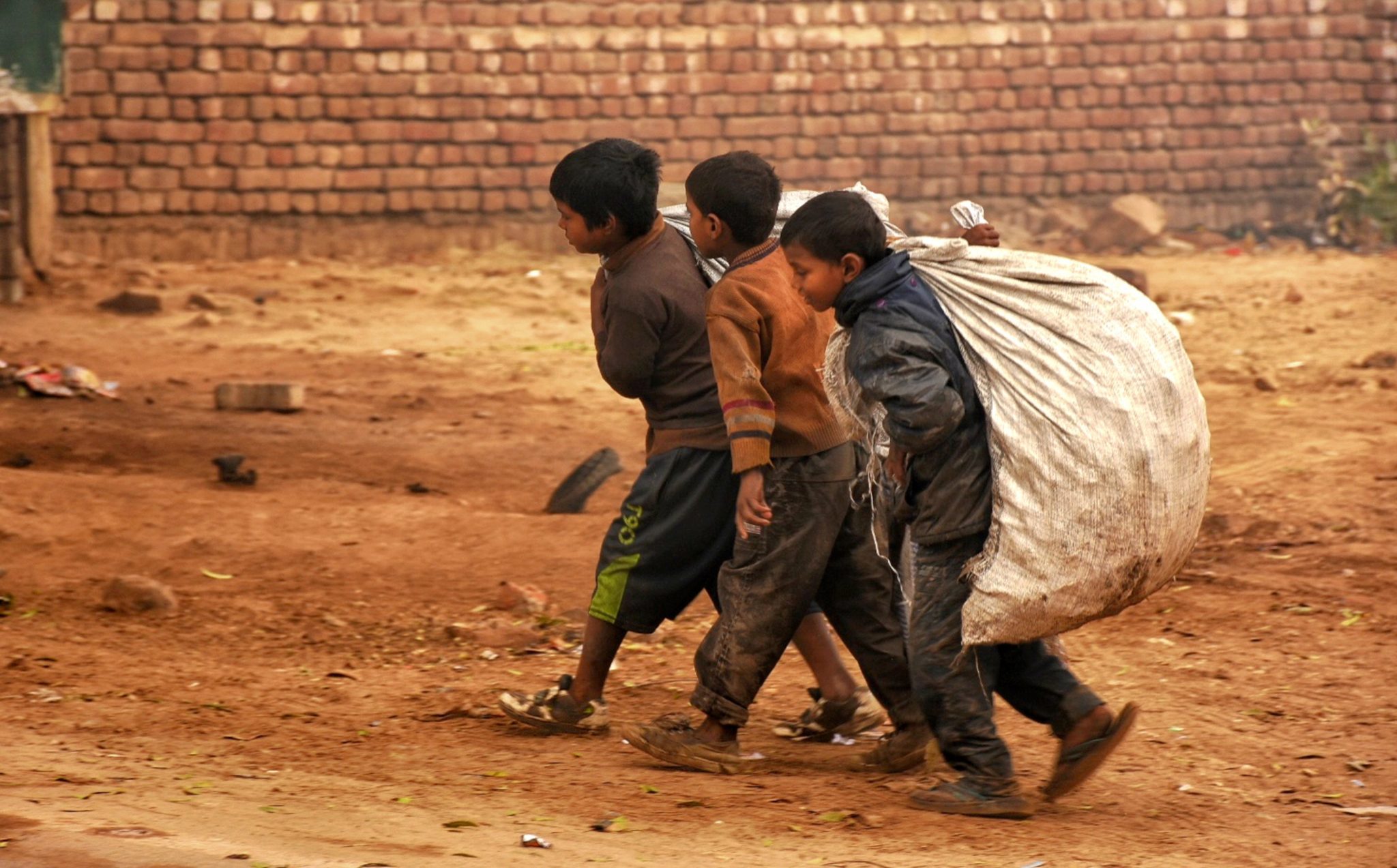 The economic and social crisis due to the Covid-19-pandemic, and the rising food prices caused by the conflict in Ukraine could push 263 million more people into extreme poverty by 2022. Moreover, by the end of this year, almost half of the world’s population (3.3 billion people) will be living on less than USD 5.50 a day.

The alarm was raised by Oxfam, which in April published the report ‘First Crisis, then Catastrophe‘ on the eve of the Spring Meetings of the World Bank and International Monetary Fund in Washington. According to the NGO, 860 million people find themselves forced to survive on less than USD 1.90 a day and 827 million suffer from hunger. The areas most at risk are East Africa, Sahel, Yemen and Syria. This dossier is linked to Goal 10 of the 2030 Agenda on reducing global inequality and is produced in collaboration with Acav.

*On the cover Photo by Dulana Kodithuwakku on Unsplash. Below are some graphs from the Oxfam report.

The rich get richer

WHO DOES WHAT: financial and political institutions

Who's getting rich: energy and food producers

Skyrocketing energy prices (the highest in over a decade) have pushed oil company profits to record levels. 25 oil and gas companies made $205bn in profits in 2021, up sharply from previous years, and increased share buybacks by 2,181% in the fourth quarter of 2021. This suggests, according to Oxfam, that ‘energy companies are taking advantage of the crisis to maximise corporate profits’.

The same applies to food and beverage producers. World food prices reached an all-time high in March, according to the FAO, since the index was established in 1990. Half of the 28 food and consumer goods producers surveyed by Fortune 500 magazine saw profit margins rise, while in the United States, even before the war in Ukraine, food spending was expected to increase by 22% compared to the pre-pandemic period. Rising food prices account for 17% of household spending in advanced economies and up to 40% in sub-Saharan African countries.

The rich get richer

During the Covid19 pandemic, the wealth of billionaires reached its greatest increase to its highest level ever. Every 26 hours since the start of the pandemic a new billionaire is ‘born’: there are now 2,755. The world’s ten richest men have seen their fortunes double. As the virus spread, central banks injected trillions into economies to keep the world economy afloat, but much of this money flowed into the financial markets and from there to the net worth of billionaires.

Governments have pumped $16trillion into the global economy since the start of the pandemic and, again, billionaires have seen their wealth increase by $5trillion, from $8.6trillion to $13.8trillion. Elon Musk, the richest man in the world, for example, received billions of dollars in government subsidies. In India, billionaire Gautam Adani’s wealth multiplied eightfold during the pandemic. In the United States, the concentration of wealth is at an all-time high and has surpassed the peak of the golden age of the late 19th century.

WHO DOES WHAT: financial and political institutions

Some international organisations have moved to try to stem the ongoing crisis. The G20, for example, offered a partial bilateral suspension of debt payments and the IMF issued $650bn in Special Drawing Rights (SDRs) to mitigate the impact of the pandemic. In the other direction is the US Federal Reserve, which with the return of inflation has increased the cost of borrowing while the war in Ukraine has increased the cost of the dollar.

This could generate a crisis within a crisis because low-income countries need dollars for energy, medicine and food imports. Many economists therefore note as likely that several developing countries will default on their debts in the coming months. UNCTAD (United Nations Conference on Trade and Development), for example, has warned that the tightening of policies in rich countries caused by inflation and the war in Ukraine could lead to a sudden currency depreciation in many developing countries leading to recession and insolvency.

The world’s poorest countries will have to repay $43bn in debt service charges in 2022: a figure that, according to Oxfam, would alone cover the cost of their food imports. In 2021, debt accounted for 171% of all spending on health, education and social protection combined for low-income countries.

Meanwhile, for most workers around the world, real wages continue to stagnate or even fall. The purchasing power of wages has declined worldwide, with inflation set to far outpace wage growth by 2022 and thus lead to declining wages in real terms. At the employment level, the hardest hit remain women: in 2021, 13 million fewer women were employed than in 2019, while male employment had recovered to 2019 levels.

The impact of the crisis is far from equal across the globe. It is in fact the poorest who are hit hardest. The International Monetary Fund estimates that food costs account for 40% of consumer spending in sub-Saharan Africa, more than twice as much as in advanced economies. But even in middle- and high-income countries there is profound inequality: the poorest 20 per cent of those societies are spending four times more than the richest 20 per cent on food, as in the case of the United States.

Thus, this is a crisis disproportionately felt by women and girls who are, according to Oxfam, ‘the last to eat, the first to be excluded from schooling that they cannot afford and whose unpaid care work is, as always, the shock absorber of the crisis’.

Antonio Guterres: we must tax “immoral” and “excessive” oil and gas profits

Power struggles for water in the Turkish Kurdistan

The ecology of the Coronavirus