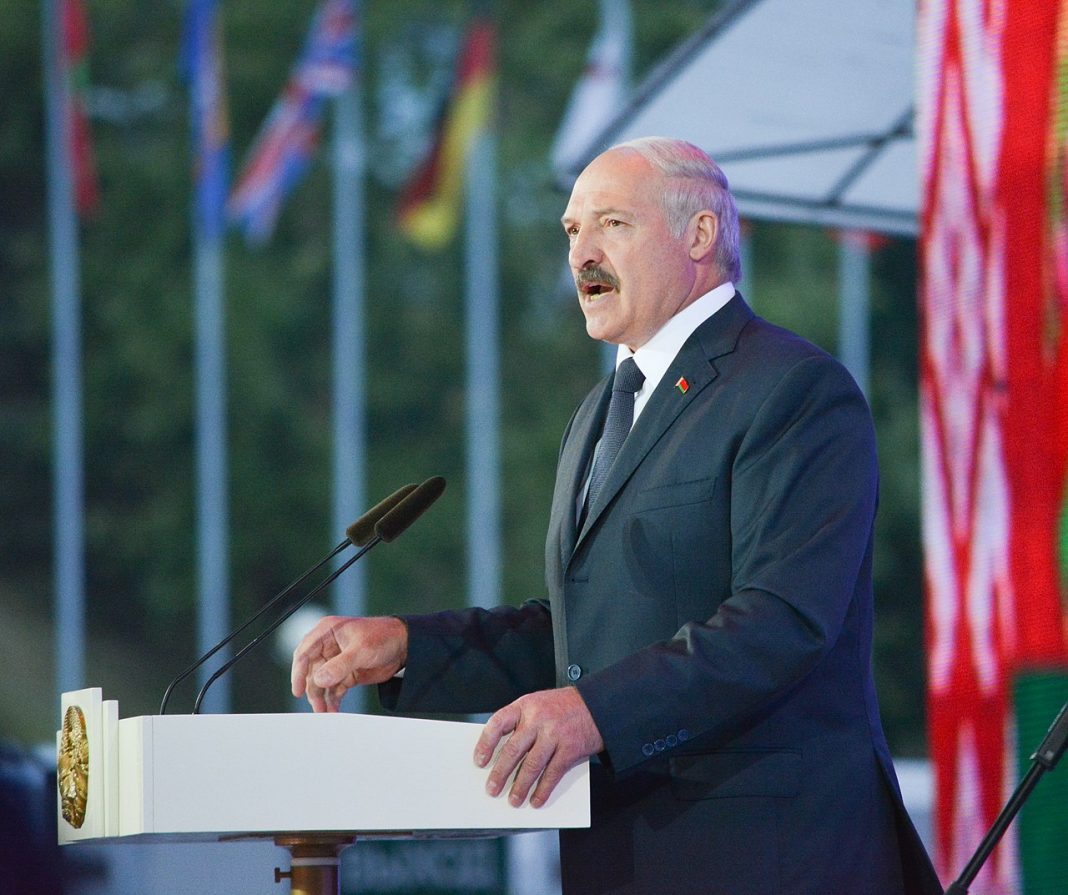 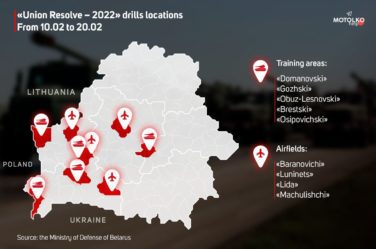 What if the real target was Belarus all along? According to former Duma State deputy Ilya Ponomarev, the tension created at the Ukrainian border is actually nothing but a pretext to negotiate with the United States on the legitimate annexation of Belarus. Last week, the military practices of joint training of Russia and Belarus, the “Union Resolve – 2022”, agreed upon already last year according to official sources of the two countries, have started in Belarus. However, Conflict Intelligence Team reports that the militias engaged in the exercises have already “abandoned” or rather never undertaken the pre-established path, and detects the positioning of rocket systems “hurricane” in Rechitsa in Gomel, 90 kilometers from the Kiev region.

The Kremlin continues to stand on its usual line: all-out defense against NATO threats in Eastern Europe. On December 22, 2021, the Ria Novosti news agency reported this news provided by Eduard Basurin, representative of the People’s Militia in Ukraine’s Donbass: “The United States has supplied containers with chemical weapons to Ukraine.” Shortly thereafter, Russian Defense Minister Sergey Shoigu stated that there were 120 US PMC employees in the Donetsk region of Ukraine. In a diametrically opposed fashion, U.S. intelligence reports that Moscow has prepared saboteurs in eastern Ukraine to conduct activities undercover, so to justify Russian intervention.

Diplomatic meetings continue. Deputy Foreign Minister Sergei Ryabkov and Russian Permanent Representative to the OSCE Alexander Lukashevich are not allowed to discuss anything other than security guarantees. “Russia demands legally binding guarantees on the non-expansion of NATO,” Ryabkov said. The demands of the Muscovites have so far not received a formal response. For Moscow, in fact, the counterproposal concerning the reduction of armaments is not on the table. In the eyes of many analysts, this impasse is strongly desired by Putin who would be prompted to reaffirm his figure by the changes in the post-Soviet area. To the West, Maidan and the shameful flight of Viktor Yanukovich, to the East, Almaty and the mysterious “disappearance” of Nursultan Nazarbayev.

With his statement, Ilya Ponomarev imposes a change of perspective on what he believes would be the real strategic goal: pushing Russia’s borders further. For some years now, analysts have been discussing the theory of a gradual annexation of Belarus by Russia. The “Prava Naroda” (People’s Rights) party, founded by the Kremlin in 2020 against Lukashenko and in favour of integration with the Russian Federation, would reflect precisely Putin’s desire to increasingly take the reins of the country led by Alexander Grigoryevich Lukashenko.