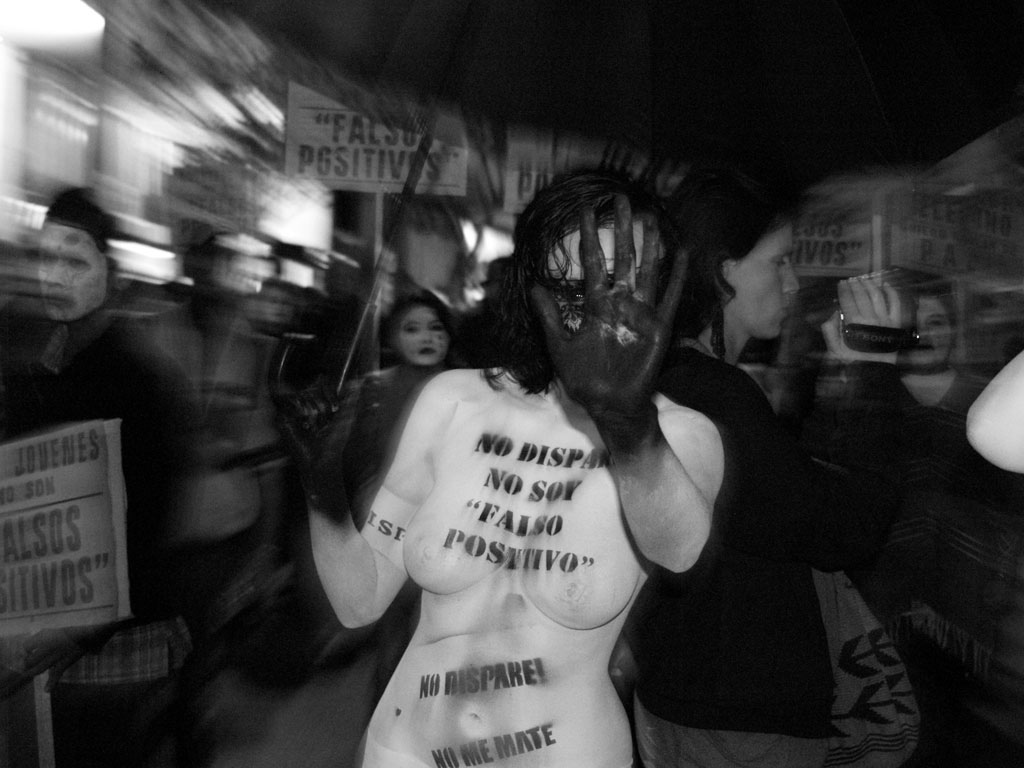 The year 2021 ended in Colombia with a tragic toll of assassinations, among union representatives, indigenous leaders and former guerrilla fighters who laid down their arms: 97 massacres with 335 victims and with the assassination of 171 social leaders, human rights defenders and former Farc fighters who signed the 2016 peace agreement, And 2022 began under the same sign of bloodshed. The Instituto de Estudios para el Desarrollo y la Paz (Indepaz) denounced a massacre in the southern department of Nariño. According to the NGO, which focuses on the protection of human and environmental rights, the latest massacre took place on January 9 in the municipality of Colón: “The fourth massacre of the year was committed at the end of the local festivities (…) The budget: three people killed and four wounded”. The association had already presented a summary of the victims of acts of violence that occurred in the first week of January 2022: 27 people killed (including two women, two minors and four Venezuelan citizens).

If the reported murders are attributed to far-right paramilitary militias, the panorama of violence also involves other actors. On Sunday, January 2, armed clashes occurred in the department of Arauca between guerrillas of the Eln (National Liberation Army) and dissidents of the Farc (Revolutionary Armed Forces of Colombia), groups that did not accept the terms of the 2016 peace agreements. In less than 24 hours, the victims were at least 27, according to figures not yet confirmed. And the clashes have also caused more than 2 thousand displaced in the municipalities of Tame, Fortul, Saravena and Arauquita. Protagonists of the conflict are members of the Eln (National Liberation Army) and of the ex-FARC who have kept the acronym, changed to Fuerza alternativa revolucionaria del común, and who have decided to remain in arms.

“The most violent day in the last ten years,” according to Juan Carlos Villate, ombudsman of Tame, on the border with Venezuela. According to the governor of the department of Arauca Alejandro Navas Ramos, the spike in violence is due to the failure of the “pact of non-belligerence” between the two groups. Images of civilian corpses circulate on social networks, a “side effect” of this clash between groups that seem to have lost all trace of their raison d’être, to turn into gangs of bandoleros who have made weapons their mester.

Another absurd sacrifice of civilians is that of the so-called “false positives”: innocent civilians killed en masse by the regular army, and then dressed in guerrilla uniforms. Twenty-one former Colombian soldiers and one civilian have accepted, in front of the Jep, special jurisdiction for peace, responsibility for the forced disappearance and subsequent murder of at least 227 people. The men admitted to killing 120 people in the Catatumbo region of the eastern province of Norte de Santander and another 127 in the Caribbean region. Deaths referred to as “false positives” as the soldiers killed civilians and recorded them as rebels killed in combat to earn promotions and other rewards. “I express my regret for the great pain caused by abominable acts committed … that led to the death of innocent people presented as combatants, leaving their loved ones with deep pain”,are the words used to comment on the facts by the former general Paulino Coronado Gamez before the court.

Meanwhile in the United States Lawrence Delloye, son of the former Colombian presidential candidate Ingrid Betancourt, has obtained an important victory in a U.S. court that condemned the Revolutionary Armed Forces of Colombia to pay 36 million dollars to his mother for her kidnapping, which took place between 2002 and 2008. Delloye is a U.S. citizen and in 2018 filed a lawsuit in the U.S., claiming that the group had violated the Anti-Terrorism Act (ATA), which allows victims to file a complaint in star-studded courts to obtain compensation.

The upcoming presidential elections, in which leftist representative Gustavo Petro is currently leading in the polls, could represent a historic turning point for Colombia. But even in the event of Petro’s success, the more than century-long trail of bloodshed that runs through the country’s history will be very difficult to stop, given the inaccessible nature of much of the territory, and above all the extreme difficulty in motivating armed groups of all origins and tendencies to really lay down their arms and integrate into social life. And the One hundred years of solitude narrated with art and pain by Gabriel Garcia Marquez seem destined to increase, without a visible horizon of peace.