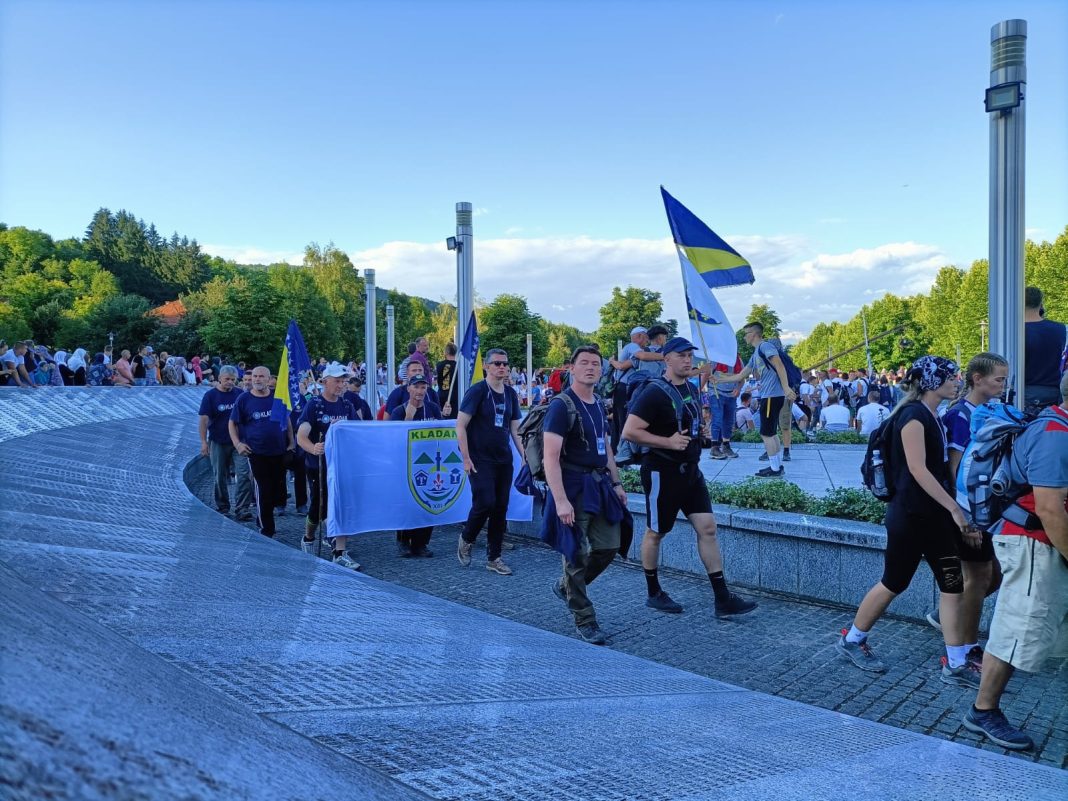 The editorial piece is written by our founder and director, Raffaele Crocco.

The days were between 11 and 18 July, the year 1995. The militiamen of the Army of the Serbian Republic of Bosnia and Herzegovina entered Srebrenica in those days after a long siege and a short offensive. They divided the males aged 12 to 77 from the women and children, who were allowed to leave the city together with an immobile and inert contingent of UN Blue Helmets from the Netherlands.

In that part of the world, that massacre is remembered every year. Every year, the bodies of those recently found during the eternal search are brought to the Memorial of the massacre.
Now, not to let us forget what happened will contribute an App. This is the result of the Italian “Srebrenica 2.0” project, financed by the Italian MAECI – Ministry of Foreign Affairs and International Cooperation and developed, together with the Srebrenica Memorial, by a network of Italian associations: Arci Bolzano, Arci del Trentino, Arci Firenze, Associazione Buongiorno Bosnia in Venice, Centro Pace in Cesena and Teatro Zappa Theater in Merano.

These associations have been committed to keeping the memory of that horror alive for years, organising trips that narrate to the young people what happened in the 1990s in former Yugoslavia and that show how often, the reasons for that harsh war are still a cause for conflict.
In addition to memory journeys, they have now added this digital memory trail. It takes its audience to nine locations, thus helping to understand how the genocide of July 1995 came about. Those who conceived the app have explained that it was necessary to create “a way to bring back the memory to Srebrenica. There is a memorial – just outside the town – but in Srebrenica there are no signs of public memory of everything that happened there from the beginning of the war, from April 1992 until the fall of July 1995′.

It is common history in modern Bosnia and Herzegovina, this one, of removal. No one has ever taken responsibility for the massacres. The three constituent peoples – who emerged from the fragile Dayton peace of 1995, which still holds the state in place today – have never embarked on a path of confrontation and pacification. On the contrary, they are entrenched in the construction of a ‘specific history’, casting blame and responsibility exclusively on others.

After thirty years, peace in Bosnia and Herzegovina has never come. There is no shooting, no killing, but the war seems not to be over. Srebrenica, with its dead, is the most tragic reminder of all this. To forget Srebrenica would be to forget the horror. It would mean forgetting the horror of every war.