Home News Ecuador after the protests 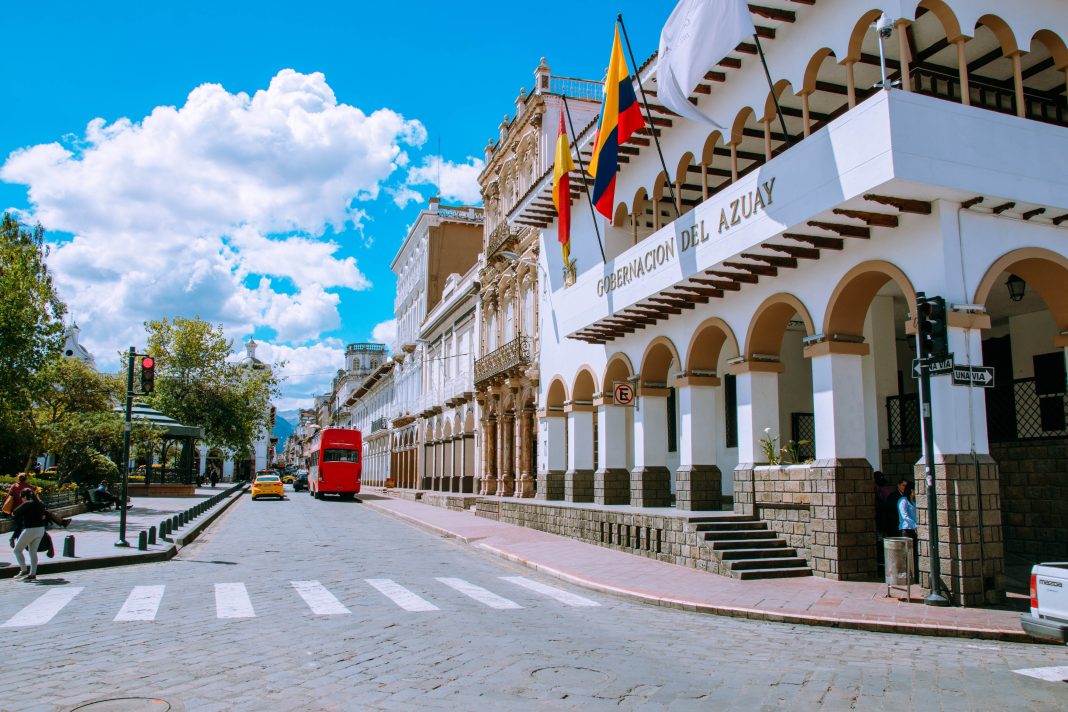 On 5 July 2022, the President of Ecuador Guillermo Lasso accepted the resignation of four members of his government, including the Minister of Economy and Finance Simon Cueva and the Minister of Health Ximena Garzon, The resignations come after the government reached an agreement on 1 July that put an end to the strikes that had practically paralysed the country. On 7 July, the President appointed José Ruales as Minister of Health; the new incumbent held the position of Deputy Minister of Health Governance and Surveillance. He immediately declared that Ecuatorian healthcare needs significant budget increases to fill the serious gaps that plague it. The decree was signed by Government Minister Francisco Jimenez, indigenous leader Leonidas Iza and the head of the Bishops’ Conference, Luis Cabrera, who acted as mediator.

Thursday’s agreement calls for the price of petrol to drop by 15 cents to $2.40 a gallon and for the price of diesel to fall by the same amount, from $1.90 a gallon to $1.75, after the government and the country’s main indigenous group reached an agreement to end 18 days of strikes, including violent ones that had practically paralysed the country and left at least four people dead on the ground. The agreement also sets limits on the expansion of oil exploration areas and prohibits mining in protected areas, national parks and water sources.

Leonidas Iza, of Kichwa-Panzaleo descent, who has been president of the Confederation of Indigenous Nationalities of Ecuador (Conaie) since 27 June 2021, led the demonstrations held in Ecuador in October 2019 against the economic measures adopted by the then government of Lenín Moreno. “Social peace can only be achieved, hopefully soon, through dialogue, with particular attention to marginalised communities, but always respecting the rights of all,” said Bishop Cabrera. He added that ‘if state policies do not solve the problem of the poor, the people will rise up’.

Negotiations were already underway during the 18-day strike, but in an attack, allegedly led by the indigenous people against a fuel convoy, one army officer was killed and 12 others wounded. This had led the government to abandon the talks, and as a result Lasso was saved from an impeachment vote. The government now has 90 days to come up with solutions to the demands of the indigenous groups.The indefinite nationwide strike had started on 13 June, demanding not only a decrease in the price of fuel, but also an increase in the health budget, which is also needed for the new minister, as well as education, and also price control measures for essential goods. Due to the roadblocks that prevented transport, food and fuel prices skyrocketed further, particularly in the Andean north, one of the areas most affected by the strike.

Ecuador’s peculiar situation also stems from the runoff of the presidential elections on 11 April 2021, which ended with the victory of former conservative banker Guillermo Lasso, obtaining 52.4 per cent of the vote against the 47.6 per cent of leftist economist Andrés Arauz. On 24 May 2021, Lasso took office as the new president of Ecuador, becoming the country’s first openly right-wing leader in 14 years. However, President Lasso’s party, the CREO Movement, and its ally, the Social Christian Party (PSC), won only 31 parliamentary seats out of 137, while Andrés Arauz’s Union for Hope (UNES) was the strongest parliamentary group with 49 seats, meaning that the new president needed the support of Izquierda Democrática (18 seats) and the indigenist Pachakutik (27 seats) to govern. At the time, the internal fracture within the left, between the two components, the extractivist and the ecologist, became evident, which made it possible for Lasso to be elected despite the large left-wing majority in the Chamber. And now Lasso must necessarily yield to the same majority, which is felt both in parliament and in the streets of Ecuador.