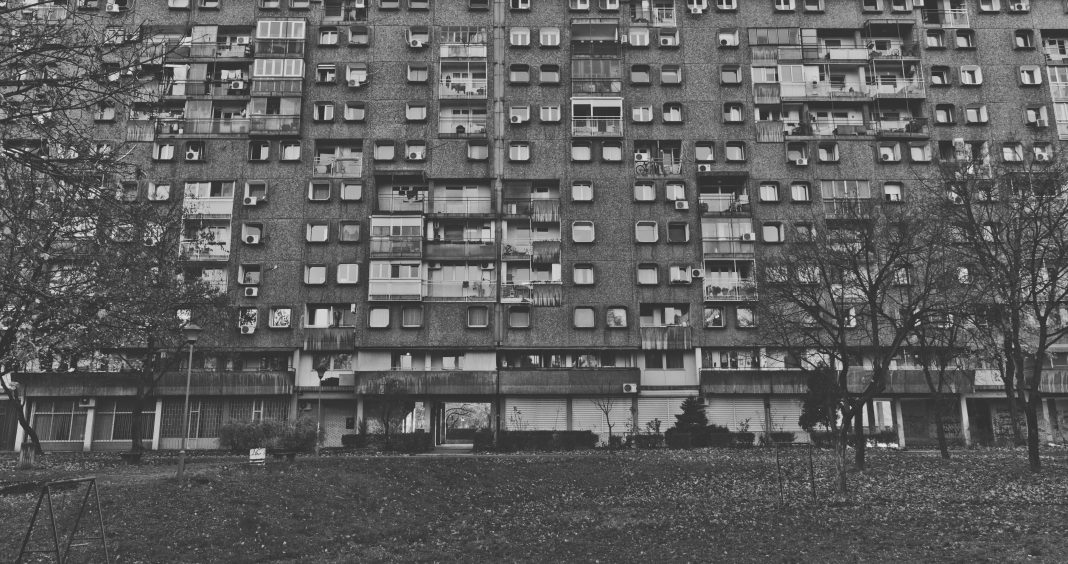 A couple months after launching Russia’s invasion of Ukraine, President Vladimir Putin tried to justify his war by pointing to the Western Balkans. In a meeting with United Nations Secretary General António Guterres, Putin pointed to the legacy of the NATO intervention in the former Yugoslavia in 1999, a bombing campaign that hit targets across what was then combined Serbia and Montenegro in a bid to halt Serbia’s onslaught against ethnic Kosovar Albanians fighting for autonomy. The brief war and subsequent peacekeeping operation led to the emergence of the independent nation of Kosovo.

The Western alliance’s actions then, Putin suggested, were no different than what his forces sought to do now in attempting to guarantee the independence of two pro-Kremlin separatist entities in the eastern Ukrainian region known as Donbas. “Very many states of the West recognized [Kosovo] as an independent state,” Putin told Guterres. “We did the same in respect of the republics of Donbas.”

There are plenty of reasons to scoff at this analogy, not least because Russia still does not recognize Kosovo’s independence and vociferously decried NATO’s war against their Serbian ally. NATO airstrikes led to Serbian civilian casualties, but they also helped stave off further rounds of violent ethnic cleansing in the Balkans and stabilize a crisis that had already seen thousands killed and hundreds of thousands more displaced. Putin’s invasion, meanwhile, is defined by the Kremlin’s genocidal rhetoricas well as garish reports of atrocities carried out by Russian troops. It has led to millions of Ukrainians fleeing their homes.

Kosovo President Vjosa Osmani sees an all-together different parallel. The NATO-enabled victory of Kosovo’s fighters over the regime of then-Serbian president Slobodan Milosevic was part of a broader struggle for human rights, the rule of law and democratic principles. “Twenty-three years ago these values were at stake in Kosovo and beyond,” Osmani told me during a Thursday interview in Washington. “Twenty-three years on, it’s the same — these values are at stake in Ukraine.”

Russia’s campaign in Ukraine doesn’t deserve any patina of international legitimacy. It reflects simply, in Osmani’s view, the “sick, imperial tendencies” of the Russian president.

Osmani was in Washington this past week along with her country’s prime minister, Albin Kurti. They had meetings with Secretary of State Antony Blinken and inked a landmark investment deal with the Millennium Challenge Corporation, a U.S. government entity, which committed $237 million in funding for Kosovo’s energy infrastructure.

But in her conversation with Today’s WorldView, Osmani also warned of the wider perils facing her region, where Russian influence has historically played an outsize role.

“Putin’s aim is to expand the conflict in other parts of the world,” she said. “Since his aim has constantly been to destabilize Europe, we can expect that one of his targets might be the Western Balkans.”

Just this weekend, tensions flared between Kosovo and Serbia. Ethnic Serbs in northern municipalities in Kosovo blockaded roads and skirmished with detachments of police in response to Kosovo authorities’ decision to require vehicles that enter from Serbia to replace their license plates with Kosovo plates; the reverse is necessary for vehicles from Kosovo entering Serbia.

The bureaucratic dispute belied the far greater tensions simmering beneath. Top officials engaged in a war of words. Kurti accused Serbian President Aleksandar Vucic of instigating the violence. Vucic said the two parties had “never been in a more complex situation than today” but vowed Serbian victory regardless. The small NATO mission in Kosovo felt compelled to issue a statement, saying it was “prepared to intervene if stability is jeopardized.”

Also of immediate concern is the situation in Bosnia, whose complex political arrangement that cobbled together its ethnic Bosniak, Croat and Serb populations is looking wobblier than ever. Analysts believe Milorad Dodik, the leader of the semiautonomous ethnic Serb republic within the Bosnian federation, is pushing for a more clear-cut breakaway that could unleash new turmoil in the region. His efforts find close support in both Moscow and Belgrade.

Serbia is, after all, a historic Russian ally and, in Osmani’s words, “fertile ground” for Putin’s influence operations. While most of Europe’s leaders have pursued hostile measures against the Kremlin, Vucic has not. He refused to join the E.U. sanctions regime on Russia. He inked a lucrative gas deal with Moscow earlier this summer even as the rest of the continent is trying to wean itself off Russian energy exports. And as his own nationalist rule has led to an erosion of Serbian democracy and mounting concerns over press freedom, Vucic has also allowed Russian state propaganda outfits to remain operating in Serbia. They play a significant role in fueling polarization in the region.

Analysts point to a wider malaise. “In place of the vision of joining a peaceful, prosperous Europe, there is a growing sense of stagnation in which each country’s historical grievances and unfinished business fester as perennial features of election campaigns and potential conflict triggers,” noted a recent report from the International Crisis Group. “Leaders fan the flames with divisive rhetoric, trying to divert attention from sluggish economies, low living standards, corruption and nepotism.”

Osmani views Vucic’s behavior as that of an autocrat who shouldn’t be appeased. Beyond Serbia’s territorial claims in Kosovo, she points to Belgrade’s hand in the instability provoked in Bosnia as well as the alleged pro-Kremlin effort to foment a coup in Montenegro in 2016 to stop its accession into NATO (The attempt failed and some of its alleged ringleaders have been jailed). Lingering visions of a “greater Serbia” animate Vucic’s movement.

On Sunday, a ruling party member of Serbia’s parliament even tweetedthat Serbia may “also be forced to begin the denazification of the Balkans,” invoking the same spurious framing through which Putin justified his invasion of Ukraine. Vucic “looks at our countries as temporary countries and tries to deny our very existence,” Osmani said. It is “the very way Putin looks at Ukraine, Moldova and other countries. It is exactly the same strategy.”

Serbia, unlike Russia, is a candidate for European Union membership and occupies a more complicated position within Europe. But the new geopolitics triggered by the Russian invasion of Ukraine has pushed Vucic into a corner.

“They have chosen their path,” Osmani said. “At this time, the Putin path and the European Union path are two different paths and have never been further apart and you can’t walk on both. When you have a neighbor that chooses to be on the wrong side of history at this very difficult time for Europe and beyond, it damages the rest of us as well.”

Kosovo, meanwhile, knows which direction it wants to go, but it has a complicated road ahead. It lacks U.N. recognition; Russia’s Security Council veto remains a fundamental impediment; and a considerable chunk of the international community has yet to acknowledge its status as a sovereign, independent nation — including five countries within the European Union.

Osmani believes that may change in the current environment, with the war in Ukraine also giving a boost to Kosovo’s “Euro-Atlantic integration.” She cited Finland and Sweden’s dramatic accession bids to NATO. “As we all know, to be safe is to be in NATO,” Osmani said, urging the alliance’s member states to “start accelerated steps … toward welcoming also Kosovo and Bosnia into NATO.”

Earlier this year, the European Union also fast-tracked the process to confer candidate status to Ukraine, a mark of the continent’s admiration for the Ukrainian struggle. Some critics in the Western Balkans feared this would only further delay their own nations’ stagnating membership bids.

And what should that strategic vision be? “A Europe whole and free and at peace is impossible without the Western Balkans,” Osmani said.

*Ishaan Tharoor writes about foreign affairs for The Washington Post. He previously was a senior editor and correspondent at Time magazine, based first in Hong Kong and later in New York.