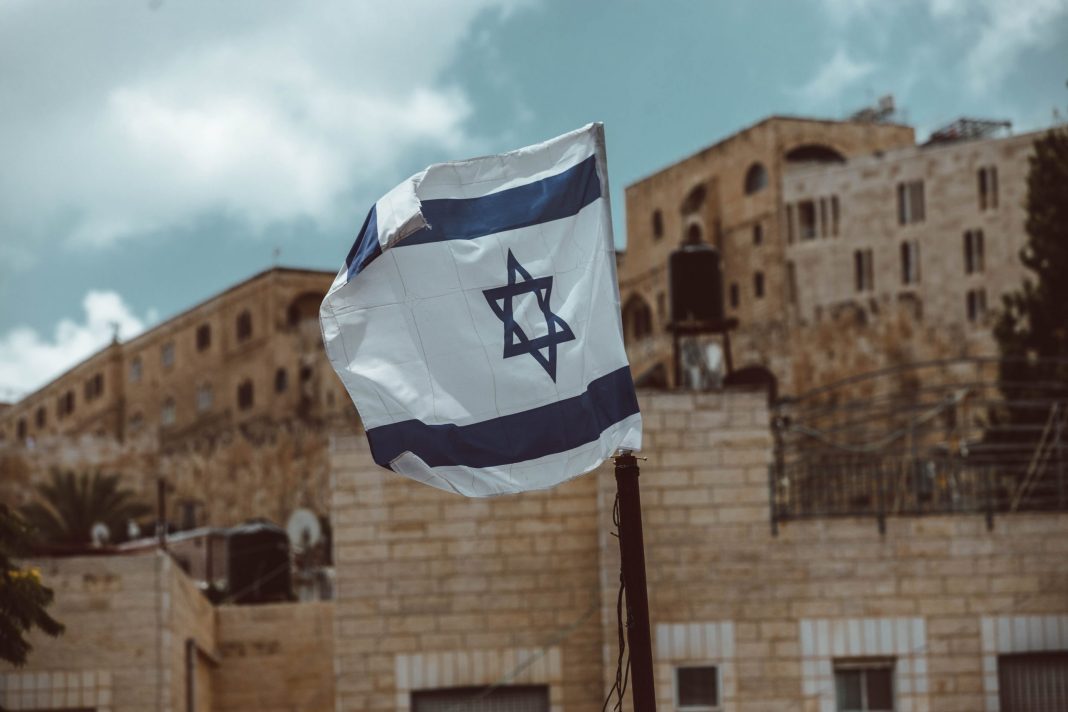 The editorial piece by our director, Raffaele Crocco

It remains surprising how World, at least our western World, looks at Israel’s continued military occupation of the Palestinian territories: as if it didn’t see it.

Let us summarise what happened with Operation Breaking Dawn, before the ceasefire was called on 7 August. For three days, the Israeli Air Force constantly attacked and bombed the Gaza Strip, a 365-square-kilometre piece of land that has imprisoned – literally, this is not a metaphor – almost two million Palestinians for decades. The bombing had been prepared by cutting off electricity supplies to the territory, reinforcing the military presence at the borders and declaring a curfew. The Israeli bombs aimed to target the leadership of the Palestinian Islamic Jihad (Pij), which is however much stronger in the north and in the West Bank. The Palestinians responded to the attacks by firing hundreds of rockets at Israel, almost all of which were intercepted by Tel Aviv’s anti-missile system. On the ground, in the end, the Israeli side only counted 3 wounded. On the Palestinian side, the balance was much more dramatic: 45 dead, of whom 16 were children, more than 360 injured, with 1,600 residences destroyed and thousands of displaced citizens.

This is briefly the story of yet another chapter in this war that began in 1948. A chapter written – according to observers, international agencies, and chancelleries – by an Israeli government in crisis, forced to face the polls for the fifth time in little more than three years and therefore desperately seeking consensus.

It would be a problem of domestic politics, then, that thousands of Palestinians are dying. This is possible, we know, it has happened again and elsewhere. It is a choice that is shocking in its cynicism, but it is a choice that becomes eternally possible – precisely – because of the way we all look at what is happening.

Let’s try to explain this: for seven decades, Israel’s behaviour towards the Palestinians is in every way similar to that of Putin and Russia towards Ukraine. Putin attacked and invaded the Kyiv territories. The Israelis attacked and invaded the Palestinians’ territories. If it is true – and I strongly believe it is, because this is what we decided in 1948 as an international community – that Israel has a right to exist, it is equally true, on the basis of the same right, that it has no reason to militarily occupy and forcibly hold land that is not its own. This is exactly what we dispute with Putin in the Donbas, so much so that we have deployed all sorts of instruments to stop him.

With Israel, no, we do nothing. We, the Europeans – we’re good at this – get outraged at regular intervals, we raise our voices, but we avoid taking any useful steps to affirm the Palestinians’ right to a life in peace in their own land. Reddened by guilt for what we allowed Nazi-fascism with the Shoah, bent on the interest of having a ‘reliable ally’ in the Near East and on the Mediterranean, convinced of the usefulness of an additional curb on the expansion of Islamic fundamentalism, we allow Israel to violate the human rights of millions of individuals in every way. We do this by consoling ourselves with the thought that Israel ‘is a democracy’.

And it is this thought that should make us even more dismayed: Israel has become constant proof of how a democracy emptied of the meaning and mechanics of human rights transforms and becomes dangerous. Useful only to cover the features of a devious, militaristic and somewhat fascist authoritarianism.