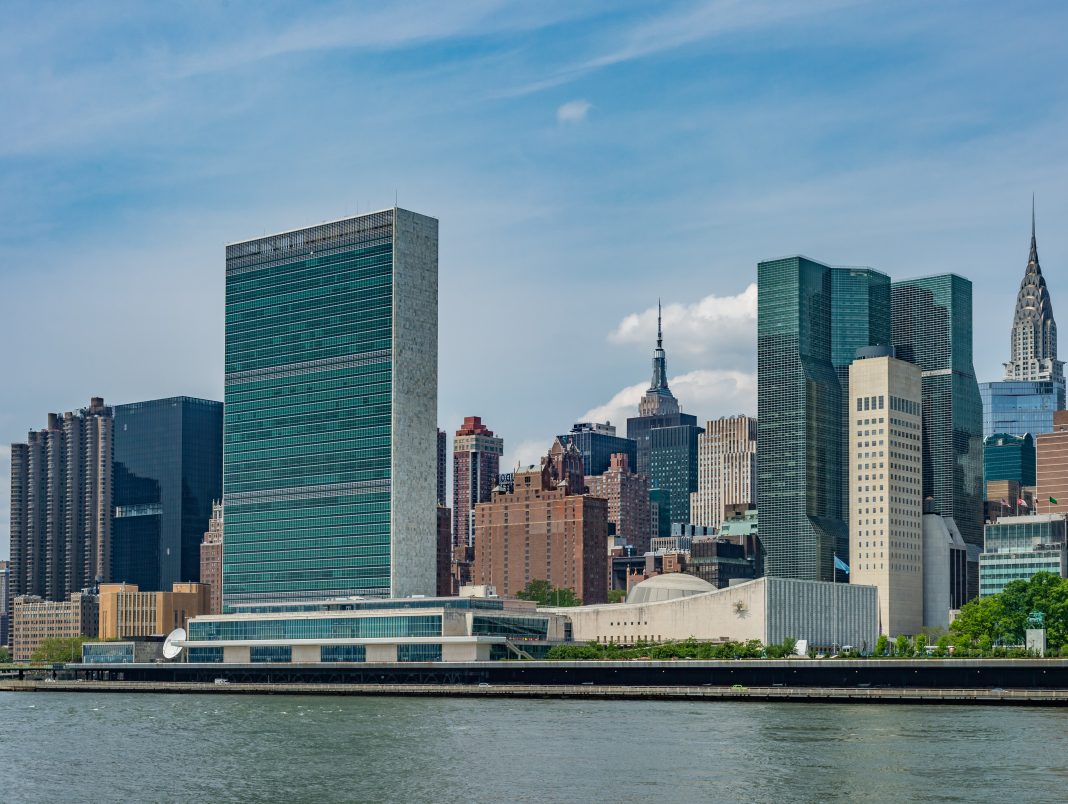 “Today, after doubts had been raised about the Security Council’s ability to fulfil its mandate and at a time when multilateralsm itself is under threat, the General Assembly and its members demonstrate their commitment to upholding the UN Charter and international law,” said last Wednesday General Assembly President Abdulla Shahid in opening a session under the roof of the Glass Palace. A meeting that could make history. “There are good reasons why it has been called ‘revolutionary’ by several world leaders I have met recently,” he added.

After many years of futile efforts to change the balance of power within the Security Council and make the entire UN more adequate to solve current problems, the ‘Veto Initiative’ resolution passed by the General Assembly at the end of April forced for the first time two permanent members of the Security Council to explain in front of 193 different countries their decision to use the veto. And it did so on an issue, that of North Korea, which back in the 1950s had already tested the unity and decision-making capacity of the Glass Palace. In many respects, last Wednesday’s meeting held few surprises. At a time when tensions between the US and North Korea look set to rise further after the US and South Korea responded with the launch of eight missiles in the last few days alone to a similar launch by North Korea on Sunday and threatened a ‘robust response’ if nuclear testing resumed, everyone played their part.

Taking the podium first, the Chinese ambassador to the UN, Zhang Jun justified his veto of the resolution tabled by the US last week to impose tougher sanctions on the troubled Asian country in the event of new intercontinental missile launches with concern for the population’s dire humanitarian situation. “There are many things the US could do, such as easing sanctions in some areas and ending joint military exercises with South Korea. The key is to act, not just talk about its readiness for unconditional dialogue,” he said. For her part, Russia’s deputy ambassador Anna Evstigneeva noted in a dry and brief speech that the sanctions already applied have had little effect and that imposing new ones would be useless in making progress in the area of nuclear non-proliferation.

“All those who have been serious about North Korea have long understood that it would be useless to expect unconditional disarmament of Pyongyang under the threat of spiralling sanctions,” the diplomat explained. “The creation of a new military bloc in the region like the one created by the US, Britain and Australia raises serious doubts about the good intentions of these countries. Both were answered shortly afterwards by US Deputy Ambassador Jeffrey DeLaurentis, who accused North Korea of accelerating preparations for a new nuclear test. “President Biden and Secretary of State Anthony Blinken ,” he added,” have said repeatedly and publicly that we seek dialogue with Pyongyang, without preconditions. The United States is more than ready to discuss sanctions relief to achieve complete denuclearisation of the Korean peninsula, but the only response we’ve gotten is destabilising launches that threaten not only the region but the entire world’.

In fact, the whole discussion had above all an immediate effect: that of showing everyone how deep the rift that is paralysing the Security Council after the invasion of Ukraine risks to become, and how few are the real weapons of the international organisation to defend peace and multilateralism. For those who remember the history of the Cold War, then, the reminders were even more alarming. More than seventy-two years ago, in June 1950, after Russian ambassador Jakov Malik had left the Security Council chamber in protest, the remaining members had approved the UN’s multinational military operation to defend South Korea from invading North Korean troops with a historic resolution. And it was the beginning of one of the most dramatic periods of the Cold War and a conflict that would cause millions of deaths. Speaking from the podium, one after the other, the more than seventy speakers, however, showed a willingness to explore different and less dangerous paths and not to leave the future totally in the hands of those who can decide making use of a simple veto right.