Home Environment Renewable energy to save us all: Spain’s bet on wind power (I) 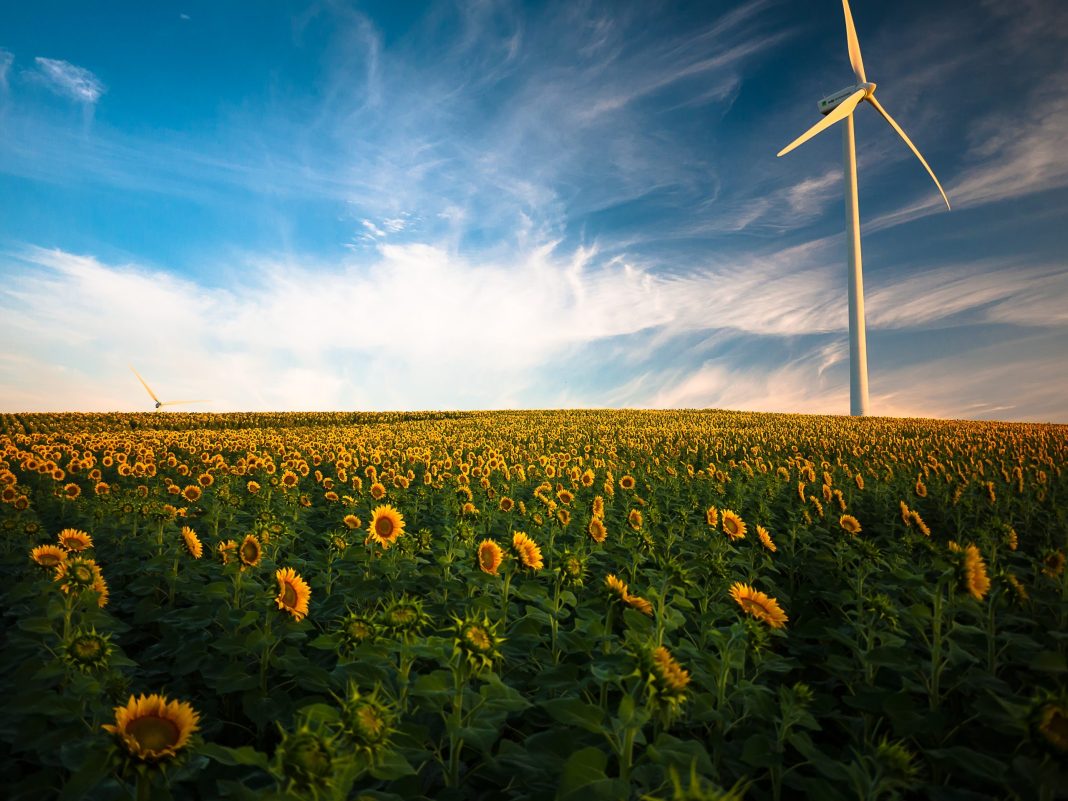 Pamplona – In Pamplona, pouring a small beer and preparing tapas, the waiter comments that ‘they are our new forests. Although they are not very green and they really make an impression’. He is right, just judging by the countryside just outside the city: one encounters indeed thousands of wind energy blades when crossing Spain. Between Bilbao and Pamplona and down as far as Aragon, the horizon is full of blades spinning, rotating, moving. They are white forests, imposing, even a little intimidating.

Renewable energy in Spain in the second decade of this century is in wind power. Madrid has set its sights on that, perhaps definitively abandoning – despite the debate of recent months – nuclear power. Francisco Valverde, a consultant for the energy company Menta Energía, has clear ideas on the subject. ‘Wind energy,’ he argues, ‘will dominate the Spanish electricity grid for a long time. Right now, it is renewables that are making money. Although in the public debate nuclear power is back in fashion, the reality is that nuclear power is only viable if it is supported by the state. Besides, Spain has everything: we have more wind and more sun than any other European country’.

The data seem to prove Spain right. In 2021, 47 per cent of Spanish electricity was produced from renewable sources. Quite an achievement. Of this, almost 50 per cent is wind, then there is solar and finally hydro. In short, water counts for little, and in this year of raging drought, that doesn’t hurt. Water reserves are in the negative, experts say that the Iberian peninsula has not endured similar conditions for at least 1,200 years. The countryside around Zaragoza is in obvious trouble and the phenomenon could intensify over the next 10 years. Fortunately, the wind is there to power the Spanish power plants. Although not always and not everyone agrees. In Galicia, environmentalists oppose the new wind farm on the Castrove mountain. They demand that the plans to install the blades should not be launched on the skin of those living in the region and that protected natural areas should be respected. In addition, they point out that the planting work is particularly invasive, with digging deep into the ground and large vehicle movements for weeks.

“One thing is certain: renewables will grow, the others won’t,‘ cuts short Natalia Fabra, economist at the Carlos III University in Madrid. Spain has put in place a plan to double wind power capacity by 2030 and to quadruple solar power capacity by the same date. An impressive plan, which should halve the use of nuclear energy and make wind and solar the two main sources, with 74% of total production. The ultimate goal is to have only energy from renewable sources by 2050. A great ambition. On the road to Zaragoza there is no space on the horizon that is not occupied by large blades. Large wind forests will continue to grow in Spain.

Next appointment of this series on renewable energies in Europe: France.