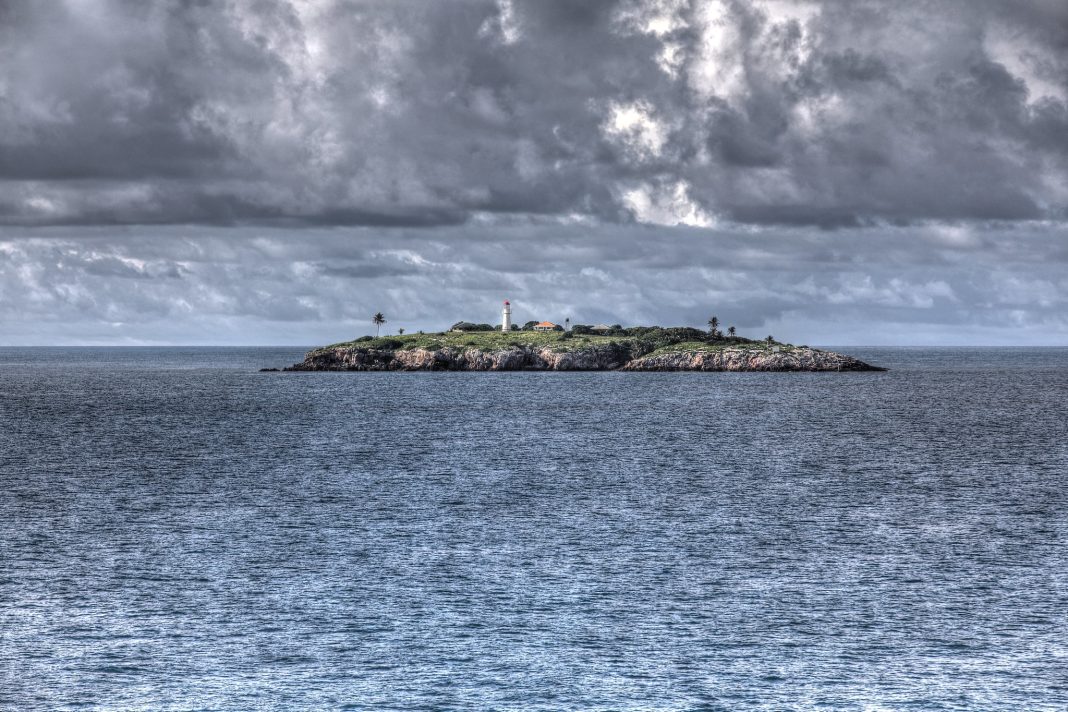 According to a UN decision, Australia has for too long failed to adequately protect Pacific islanders from the effects of climate change and for this it must compensate them. While the idea of attacking Western states for their ‘climate inaction’ is gaining ground in the galaxy of environmental NGOs, a new step was taken on Thursday 22 September in Geneva by the Human Rights Committee, the watchdog body of the Office of the United Nations High Commissioner for Human Rights tasked with ensuring compliance with the 1976 International Covenant on Civil and Political Rights. The institution, which, like the Human Rights Council, does not have the power to condemn states, but can nonetheless issue rulings and recommendations, found that by its inaction in the face of climate change, Australia had violated the fundamental rights of the Torres Strait Eight indigenous peoples (indigenous peoples living on islands in northern Australia, between Queensland and Papua).

In this case, brought before the Human Rights Committee over the past three years by eight representatives of the Torres Strait indigenous peoples, Australia is accused of knowingly ignoring the consequences that climate change would have on the traditional way of life of these peoples. In their complaint, the Torres Strait8 called for a violation of the right to life (Article 6), the right to private and family life (Article 17) and the right to cultivate cultural life (Article 27) according to the International Covenant on Civil and Political Rights.

Increasingly frequent floods cause erosion and destroy the homes and cultural sites of islanders. Rising sea levels directly threaten to bury the ancestral sites of indigenous peoples, where the remains of their ancestors’ lives are found, or cemeteries, held sacred by indigenous peoples. Rising water temperatures and ocean acidification are already leading to changes in the marine ecosystem, such as coral bleaching. Above all, climate change is affecting hunting and fishing in the areas where these indigenous peoples live, who have established their homes in areas now threatened by rising water levels.

The Australian government, for its part, had asked the committee to reject the complaint, also because Australia is neither the only nor the largest source of emissions. Therefore, the state cannot be held responsible for the individual and concrete consequences of climate change.

One of the main difficulties in these ‘climate’ court cases lies in the measurement and thus attribution of responsibility. In fact, the difficulty of proving a connection between the emission of greenhouse gases by a state and the violation of the rights of certain individuals actually poses a problem in court: man-made climate change is not an act that can be attributed to a single actor, but has been and still is caused by various actors over a long period of time.

However, legal scholar Feria-Tinta argues that impeccable proof of causal relationships is not necessary. Every state party to the UN Civil Compact has a duty to protect its population from avoidable and foreseeable dangers, regardless of the question of attribution to climate change. In addition, the Paris Climate Agreement, ratified by Australia, requires states to pursue greenhouse gas reductions with ‘the highest possible ambition’ and to have ‘common[…] but distinct[…] responsibilities’ among states.

The decision of the Human Rights Committee is an important step, said committee member Hélène Tigroudja: “The Committee has created a pathway for individuals to assert claims where national systems have failed to take appropriate measures to protect those most vulnerable to the negative impacts of climate change on the enjoyment of their human rights.”