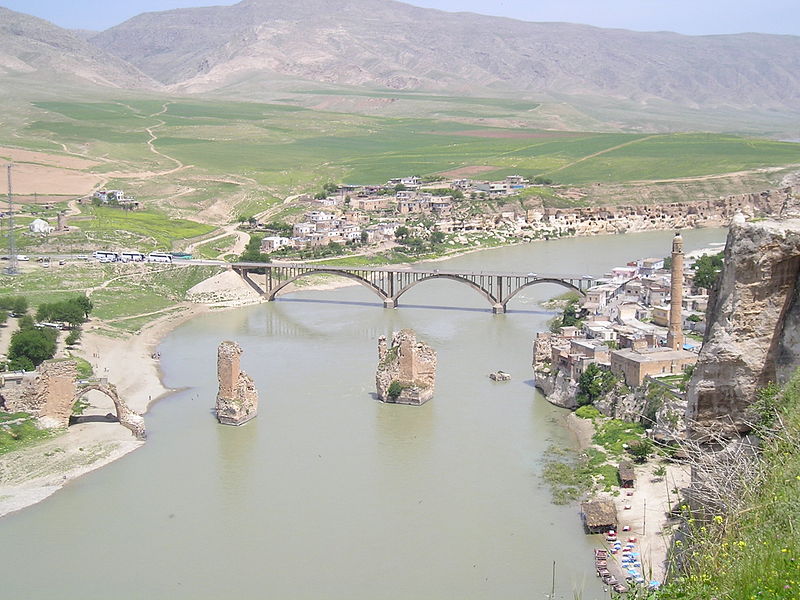 It is now two years since the village of Hasankeyf in Turkish Kurdistan was submerged by the waters of the Ilisu dam. All that remains of the settlement that once stood along the banks of the Tigris River and its 12,000 years of history is the Roman castle, the only building that managed to escape the destruction imposed by the government led by Recep Tayyip Erdogan. Of the traces left over the centuries by Neolithic man, as well as those dating back to the Assyrian, Roman, Ummid and Abbasid periods, or even the Seljuk and Ottoman periods, little or nothing remains. The government has moved some monuments, such as the tomb of Zeynel Bey, to an open-air museum within the New Hasankeyf, built only 3 kilometres from the old village, but much of the heritage has been lost forever. 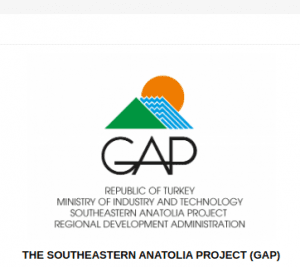 It is not only the historical memory of the village that has paid the price for the commissioning of the Ilisu Dam, part of the larger Southeastern Anatolia Project (or Gap). Its inhabitants have been forced to move to New Hasankeyf or other towns in the country, giving up not only their homes but also their social ties and lifestyle. The new settlement built by the government to accommodate the displaced people of Hasankeyf does not provide any space for livestock and agriculture, which have always been sources of livelihood for the villagers. Moreover, the houses were only granted to those who could prove that they owned a house or land in Hasankeyf, but in south-east Turkey, having such documents is not so obvious. Many suddenly found themselves with nothing, while single women who did have a house were not granted the right to accommodation in the new Hasankeyf because they were unmarried.

The physical destruction of the village therefore also meant the breakdown of a solid social system that had developed outside state control and was therefore perceived as a danger by the central government. Thanks to the construction of the Ilisu dam and other similar infrastructures in the Kurdish-majority region, Ankara has been able to impose its power on an area where the influence of the PKK, the Kurdish Workers’ Party, continues to be strong, restricting, among other things, its cross-border movements. A project officially conceived to guarantee more electricity to the country has thus turned into the perfect opportunity to strike both the Kurdish resistance and the civilian population, deprived of important vestiges of its ancient and recent history. As denounced at the time by activists and ordinary citizens, the State aims to turn the Kurds into Turks through a process of homogenisation that passes through the cancellation of memory and social ties that instead perpetuate lifestyles and forms of aggregation that are invisible to the central government.

But the Ilisu dam is also a danger to the environment. Its construction has endangered hundreds of plant and animal species, some already endangered, and will also affect the region’s climate, as has already happened in other areas affected by the Southeastern Anatolia Project. In the Euphrates basin, activists claim, the climate has become wetter due to the presence of five different dams and this has also affected agriculture and biodiversity. However, the Turkish project has also reduced access to water for the populations of Iraq and Syria, contributing to increased droughts in the two neighbouring countries and recently giving rise to a heated confrontation between the Turkish and Iraqi governments over Ankara’s mismanagement of common water resources. Controlling the flows of the Tigris and Euphrates is thus a useful tool for exerting pressure on Iraq and Syria and guarantees Turkey a strong position in the water war that sooner or later will affect the region and that Erdogan is intent on winning. Even at the cost of destroying the environment.

On the cover a view of what the town of Hasankeyf looked like. In the text, two images from the  Southeastern Anatolia Project‘s official website.