Home World Europe Negotiations to disappear in the distance for Ukraine 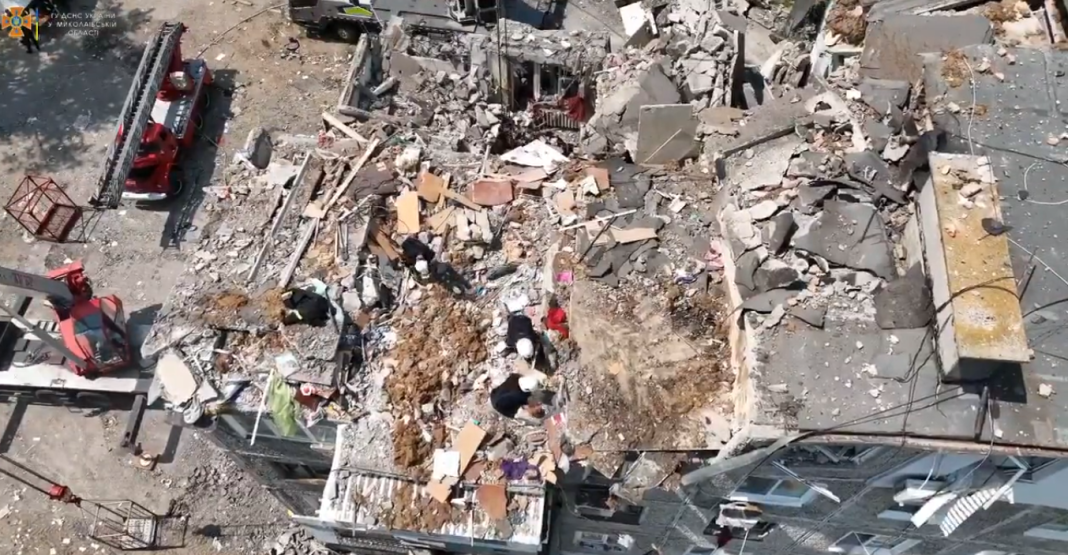 Macabre accounting, as is that of every war. Ukraine’s invasion by Putin’s Russia is no different. Officially, 343 children have been killed since the beginning of what the Kremlin continues to call a “special Operation. In the same period, i.e. since 24 February 2022, 635 are said to have been injured, hit by bombs, missiles and sniper fire. Most of the victims lived in the regions of Donetsk, Kharkiv, Kyiv, Chernihiv, and Lugansk.

This is the price of war, which grinds civilians and military units alike. According to the accounts of the General Staff of the Ukrainian Armed Forces, there have been 35,750 casualties in the Russian ranks since the day of the attack. It must be said that the figures are not verifiable, but given the slowness of the Russian advance, these numbers seem at least credible, observers say. In terms of means, Moscow is said to have lost 1577 tanks, 3736 armoured vehicles, 796 artillery systems, 246 multiple rocket launchers, 105 anti-aircraft defence systems. To this list would be added 217 aircraft, 186 helicopters, 2610 motor vehicles, 15 naval units and 645 drones. On the Ukrainian side, there is no definite data, but the estimated human casualties remain between 60 and 100 soldiers per day.

These are frightening figures, which ward off any possibility of negotiation. On the ground, the Russian army seems to maintain, barely, its upper hand. The objective seems to be the encirclement of Ukrainian troops from the south and west, outside the city of Lysychansk, in the Lugansk region. Ukrainian units have come under artillery fire outside the settlements of Siversk, Bilohorivka, and Vovchoyarivka. The Russians are attempting to take control of a section of the Bakhmut-Lysychansk highway.

Targeted goals, which should allow Moscow to seize the expected victory, i.e. the territorial reunification of Crimea and Donbas. Militarily, Moscow seems to need to regain confidence, especially after the abandonment of Serpent Island in the Black Sea. A retreat that took place during the night, after shelling by the Ukrainian armed forces. The garrison was loaded onto two speedboats and taken away. Impossible to hold the position, experts say, despite the fact that it was crucial for operations in the Black Sea. Moscow described the evacuation as a “goodwill step. The Russian armed forces,’ the Russian government wrote, ‘have completed their mission on Serpent Island and withdrawn their garrison. This decision will prevent Kiev from speculating on the impossibility of exporting grain’.

The military situation remains indecipherable, which makes the negotiating table seem distant and unlikely. For days there have been talks of a letter that Ukrainian President Zelensky would send to Vladimir Putin. There has been no confirmation and no response. The rest of the world – the United States, NATO, Europe, and China – are certainly not moving as ‘possible mediators’, quite the contrary. Biden announced another 800 million dollars in military aid and NATO expanded its formation, welcoming Sweden and Finland. A choice that has certainly not created a more relaxed and reflective relationship with Moscow.

*On the cover, a shot of a destroyed building in Nikolaev from Twitter.