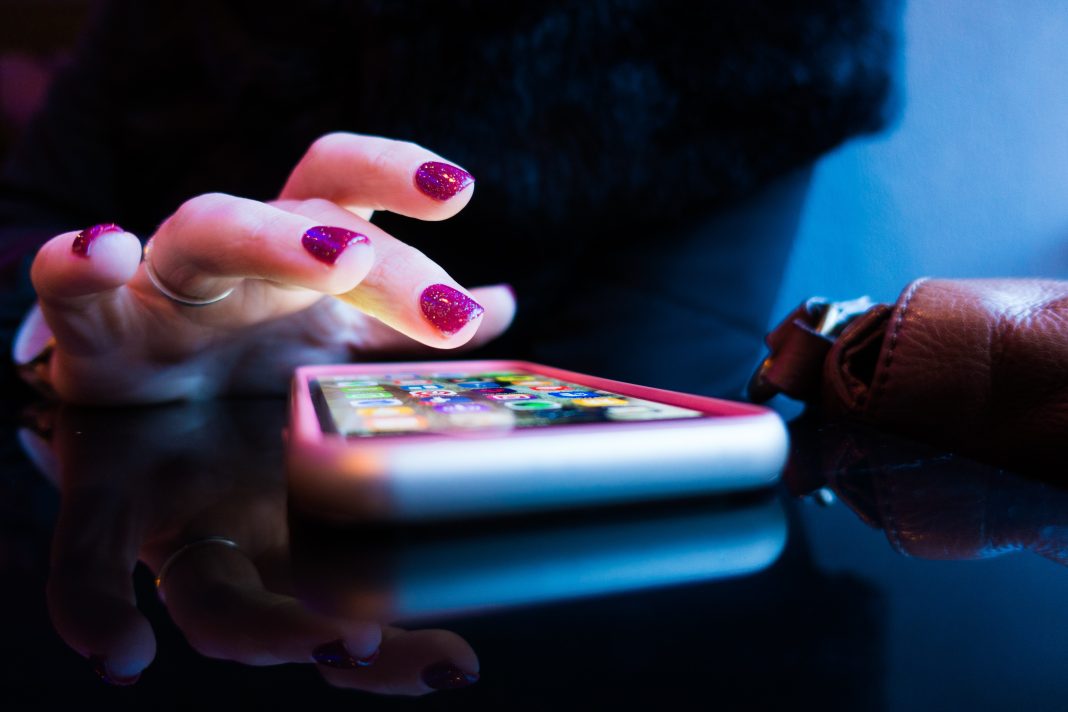 The American High Court has ruled on abortion: bringing the US history 50 years back, everyone says. But this is not the case – it’s probably even worse. Why? “Because the difference between now and the last time abortion was illegal in the United States is that today we live in an era of unprecedented digital surveillance”. These are the words of Eva Galperin, cybersecurity director of EFF, the Electronic Frontier Foundation.

A few words, written in a tweet. Put online by an executive of the world’s most authoritative organisation for digital rights. An organisation which, in several analyses and conferences dedicated to the media, has repeatedly called for information that is not limited to quoting or reporting short information on social media. This time, however, it is Eva Galperin herself who is asking for it, asking that her 240 characters reach as many people, as many women as possible. Because after the American High Court ruling, it turns out that the capillary control, the collection of personal data of big tech can hurt. It can hurt women and seriously. For some it is a chilling discovery, for many others it is just a confirmation.

Are these experts exaggerating? The answer comes from the independent media, in this case from Motherboard, which in recent weeks – before the High Court issued its ruling – researched the website ‘Placer.ai’. Placer.ai is a website that sells data. It profiles – through software, the SDK – the web and its social users, extracting large clusters of information which it then resells. To those who want to buy them. And on its webpage, it boasts about possessing information on the profiles of millions of people.

A journalist from Motherboard thus created an account for himself, searched and ‘bought’ information on people who had contacted ‘Planned Parenthood’ on the web. This is the historic non-profit organisation that has always helped women to have conscious motherhood. And when needed, it also accompanies them to abortion facilities. So it was very easy for Motherboard to locate the clinics indicated and, above all, to find out who had gone there. And it was just as easy to ‘find out’ where the users had come from. In short, using any programme, one could give a name and a face to the abortionists. Now ‘Placer.ai’ – after the article and after being contacted by journalists – has decided to remove the possibility of extracting Planned Parenthood data. But this is a weak ban, easily circumvented, so much so that the Motherboard people were able to obtain other information, using the same search.

But there is more, there are many other companies profiling activity in and around clinics. SafeGraph, to name but one, which on top of that also provided the GPS data of patients, thus traceable at all times. This group too – frightened by the reactions – has since the day before yesterday decided to no longer sell the information about the clinics. But it still retains them.

That is not all, however: there is something even more shocking. Dozens, hundreds of apps offer women the chance to monitor their body, doing it for them: from period trackers to pregnancy apps. And just in the last few hours, in the ‘climate’ that accompanied the High Court ruling, it has come to light that officials of the Missouri Department of Health were spying on the menstrual cycles of Planned Parenthood patients. From that data, it was easy to trace who had performed an abortion: something banned in half the US and now potentially an ‘official’ crime. One that lands you in jail.

After all, there is little wonder. In a country, the US, where just a few months ago, the CrisisText Line, an efficient officially non-profit organisation, was denounced. Crisis Text Line answers the voices
of people traumatised, considering taking their own lives, and searching for help on the net. The NGO helps them, responding to them on dedicated chats. And then – as it turned out – it ‘circulates’ that data to another connected company, which instead resells that information. Perhaps to pharmaceutical groups with the aim of peddling antidepressants. In a country, again, where 78 per cent of requests for information from prosecutors (‘what is the exact name of the person who wrote that message on social media under a pseudonym?’) were answered by big tech.

And that the situation is dramatic is also revealed by the last things that have been written. There is talk of the appeal to women for ‘maximum digital vigilance’ launched by rights organisations. The EFF, together with AccessNow, FightForTheFuture and others, has written a real tutorial. Reading it leaves one dismayed: suggestions vary from the simplest things – use only encrypted social networks for messages – to more complex operations, such as ‘secure deletion’ on Windows or Mac, where it is not enough to delete a file to prevent it from being readable by those who might spy on you. And finally, the most drastic solution: if you go to places that should not be spied on, a clinic or a gynaecologist’s office, turn off your mobile phone. Or leave it at home.

Another text, equally heartfelt, is the one addressed by the same organisations to the giants of surveillance capitalism, their directors, and their executives. ‘Now you know that what you collect can destroy people. Stop doing it… delete everything.” It won’t do much good, but at least it will reveal the hypocrisy of the big Silicon companies that already offer to pay travel expenses for their employees if they are forced to ’emigrate’ to other states. But who will continue to destroy the lives of millions more women by profiling their behaviour.

So what? Meanwhile a solution, the first, the most immediate: there is a bill presented to Congress by Sara Jacobs, Democrat of San Diego. They call it ‘my bod, my data’. It would prevent the ‘collection, use, retention, or disclosure of reproductive health information that is not essential to provide the requested service’. That could be a start. Not to have to complain, decades later, that nothing was done.