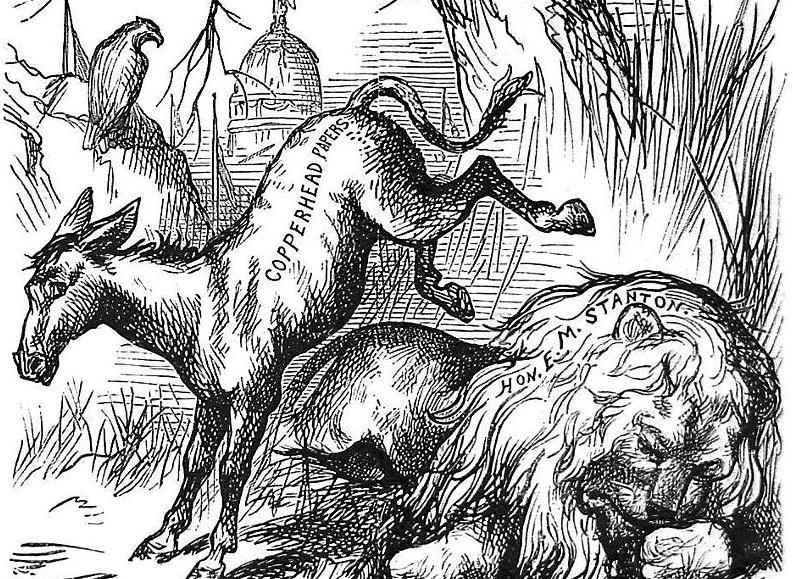 With the first partial results of the midterm elections in the United States, the feared Republican wave seems not to have come true. While the Republicans won the House (although not by the large margin they had hoped), the Democrats recorded important gains, including the unexpected victory of a senator in Colorado, two women elected to Congress in Northern Virginia and Ohio, and a seat in Rhode Island. The Senate hangs in the balance. On Monday night, at the close of his campaign, Biden said he believed the Democrats would retain the Senate, but acknowledged that “the House it’s more difficult”. Democrats had said they were prepared for disappointing results, and worried that representation in the US House could shrink. Even in the Senate, once considered more secure, the majority is in danger of being lost.

The Republican Party displays optimism, focusing on the economy, gas prices and crime, given skyrocketing inflation and increasing violence. Even the outrage stemming from the Supreme Court’s decision to strike down the constitutional right to abortion has lost steam, Bernie Sanders warning that Democrats have relied too heavily on abortion rights as a winning point after four months.

“It’s going to be a referendum on the incompetence of this administration,” said Minnesota Republican Tom Emmer, who leads the Grand Old Party’s campaign for the House. the Republican Party could win five to 25 new seats. For this, the Republicans invested millions of dollars in Democratic-leaning districts in California, New York, Illinois and Pennsylvania in the last days of the election. If the Republican wave comes to fruition – which is now in doubt – Republican control of even one chamber of Congress would jeopardise the policies initiated by the Biden administration, including a major health care and social spending package, and could also make it more difficult to raise the debt ceiling. Republicans are also calling for restrictions on further support for Ukraine in the war with Russia.

For some observers, after the 6 January uprising, the nation’s democratic future is in jeopardy. Some of the participants in the storming of the Capitol, which also caused casualties, are among the candidates for election. Some GOP candidates for secretary of state, including those running in Arizona, Nevada and Michigan, have refused to accept the results of the 2020 presidential election. Should they win on Tuesday, they would run future elections in states that are often crucial in presidential contests.

According to an October poll by the Associated Press-NOR, Center for Public Affairs Research, only 43 per cent of US adults approved of the way Biden is handling the presidency. In the same poll, only 25 per cent said the country was moving in the right direction. The incumbent president’s party has suffered significant losses in almost every midterm election of an incumbent for over a century. The exceptions were 1934, during the Great Depression, 1998, during Bill Clinton’s impeachment attempt, and 2002, after the 9/11 terrorist attacks. Final results may be delayed, due to the complexity and decentralisation of the US electoral system. In 2020, President Donald Trump took the opportunity to declare: “We don’t want them to find more ballots at 4am and add them to the list”.

And the results released on election night are not official and are always incomplete. They inevitably change as more ballots are counted. In some states, the local election offices have several weeks before election day to process the mailed ballots. In other states, this process may not begin until election day or shortly before, which means that ballots may not be counted until the next day or even later. It could therefore take days or weeks before the final outcome of many key races is known.

Cover image: satyrical drawing of the Donkey kicking the Lion (1870)