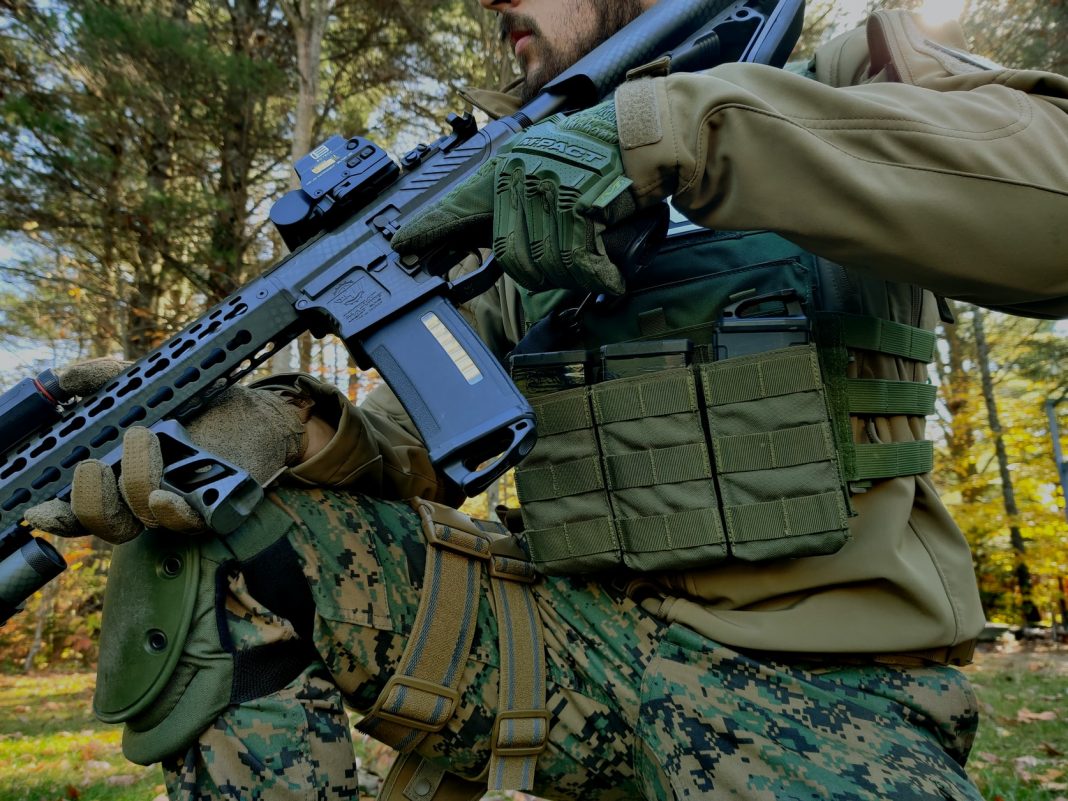 Russian recruits, according to a Syrian website, for final intervention in the cities. A new controversial chapter in the conflict in Eastern Europe. And Kiev puts its ‘legionnaires’ in the field

Moscow is looking for volunteers to fight in Ukraine on six-month contracts for a salary between 200 and 300 dollars a month. The news was first reported by a Syrian website, DeirEzzor24, and picked up by a Pentagon memo. The Wall Street Journal further reported that some Syrian mercenaries are already in Russia and ready to join the fighting in Ukraine.

Deir Rezzor is the name of a Syrian city and also the name of the concentration camp, now on Syrian territory, in which the Armenians were imprisoned and exterminated during the massacre by the Ottoman Empire in 1914-1915. Today, the organ that first broke the news shares this name. The website, launched on 15 July 2015, reaches about 18,300 users and publishes about 40 thousand pages per month. Judging from its recent articles, it maintains close relations with US military commands. According to the website, unspecified Chechen troops are also already engaged in Ukraine, as stated by the Chechen leader himself, Ramzan Kadyrov, one of Putin’s close allies.

Last week, Oleksiy Danilov, the secretary of Ukraine’s National Security and Defence Council, said that a unit of Chechen special forces had been sent to kill the president, Volodymyr Zelenskiy. Danilov said Ukraine received a tip-off from the Russian intelligence agency FSB, and managed to intercept and kill the Chechen hit squad in the outskirts of Kiev. On the other hand, there has been no sign so far of Belarusian troops taking part in or preparing to take part in the Russian invasion of Ukraine, according to the Pentagon report that spread the news about the Syrian mercenaries.

Ukraine, for its part, has set up its own ‘international legion’ for foreign volunteers. Foreign Minister Dmytro Kuleba said that more than 20,000 volunteers from 52 countries were willing to travel to Ukraine to serve alongside the Ukrainian armed forces. Kuleba did not specify how many of these volunteers had arrived in Ukraine, nor did he name the nationality of the volunteers, as some home countries prohibit their citizens from fighting in foreign wars. According to the New York Times, the Syrian mercenaries have experience in urban combat, which may indicate what Moscow’s plans are for the next phase of operations in Ukraine. Citing unspecified European officials, the NYT reports that even before the invasion began on 24 February, Russian mercenaries with combat experience in Syria and Libya were secretly entering the separatist enclaves of Donetsk and Luhansk wearing civilian clothes.