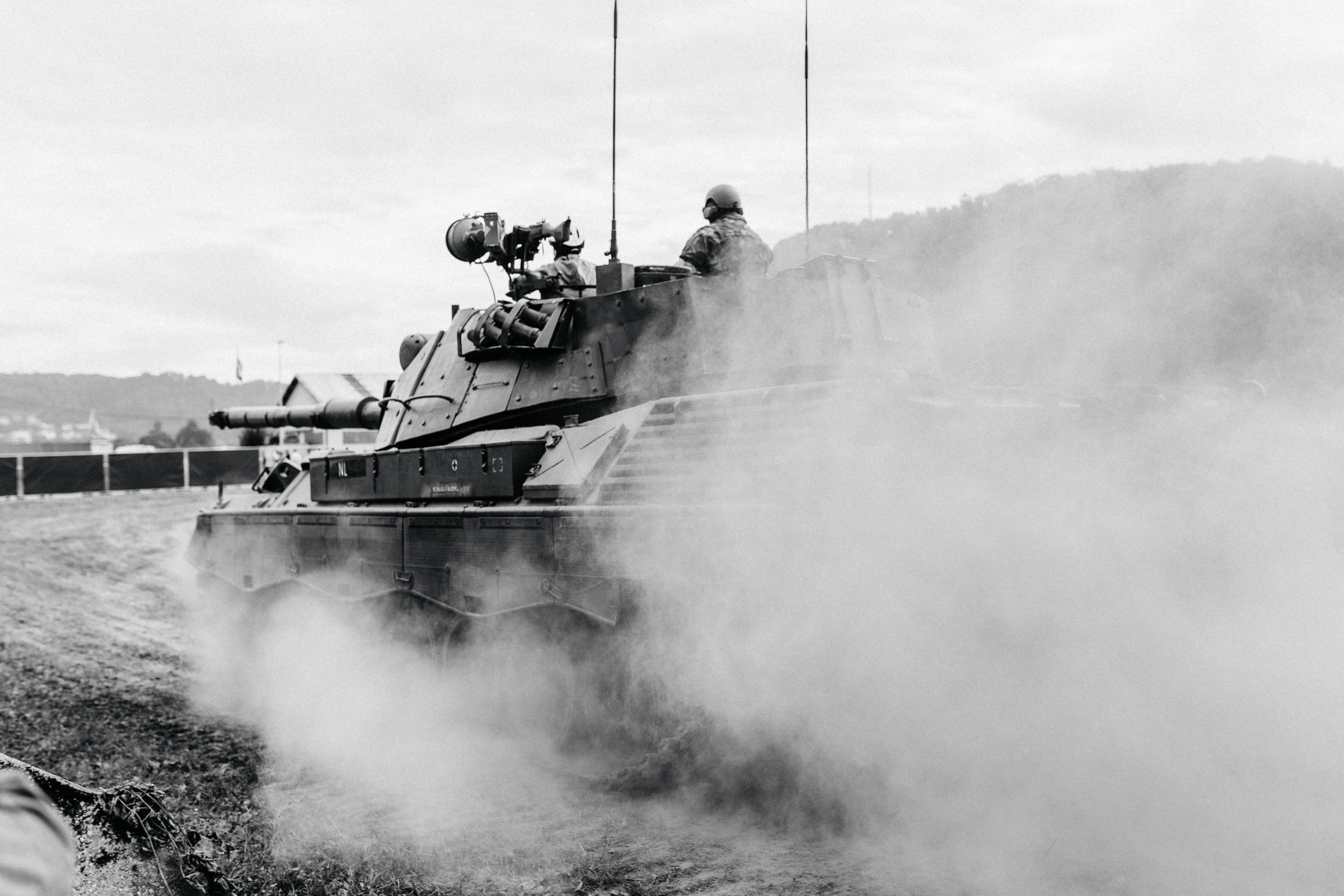 The Russian Federation has the fifth largest army in the world, with around 900,000 active troops and a further two million reservists. According to the ‘Military Balance 2022’ report by the International Institute for Strategic Studies (IISS), the Russian forces contain almost 16,000 armoured military vehicles, 1,391 aircraft and 948 helicopters.

In this dossier, we review a number of aspects related to Russia’s military strength, manpower, resources, reforms and arms expenditure. Here instead is our in-depth graphic on Russian nuclear power.

According to Sipri, in the decade 2010-2019, Russia spent almost 40% of its total military expenditure on arms procurement. This is a much larger share than most other states, including all members of the North Atlantic Treaty Organisation (NATO). This means that, in absolute terms, Russia’s procurement spending was more than double that of France, Germany and the UK, although its total military spending was only 30-34% higher in 2019.

As Sipri itself points out, “military spending alone cannot be considered a simple indicator of military capability or strength”. This is for two reasons. “First,” writes the Stockholm-based body, “military expenditure is a measure of inputs, whereas military capability refers to production. This output depends on a number of factors in addition to the financial resources devoted each year to military activities. These more qualitative factors include ‘morale, military readiness, combat experience, doctrine and organisation’. Second, although military expenditure data represent an annual input, they do not measure existing stocks, such as the inventory of major weapon systems and other resources’.

Since the Russian invasion of Georgia in 2008, Russia has undertaken a series of actions to modernise and upgrade its armed forces. Russia’s military modernisation priorities can be found in ten-year plans, known as the State Armament Plans (SPV). Gpv 2020, which covers the years 2011-2020, focused on funding the Navy and Air Force. The plan also prioritised increasing military professionalisation and readiness, including through recruitment campaigns. The latest plan, GPV 2027 (covering the period 2018-2027), prioritises Russia’s land forces and aims to improve the speed of reaction forces, naval infantry, airborne and air assault troops.

Military conscription in Russia remains compulsory for everyone between 18 and 27 years of age. But there are exceptions. In a decree signed on 2 March 2022, President Vladimir Putin ruled that specialists working in information technology sectors across Russia will be able to obtain a soft loan and avoid military conscription. In addition, for three years, all companies in the sector will be exempt from paying income tax and from inspections by regulatory authorities.

WHO DOES WHAT: Valerij Vasil’evič Gerasimov

Valerij Vasil’evič Gerasimov, 67, has been the Chief of Staff of the Armed Forces of the Russian Federation since 2012. He entered the Suvorov Military School at the age of 16 and served during the war in Afghanistan, while during the collapse of the USSR he led the Guards Motorized Rifle Division with headquarters in Tallinn, Estonia. In 1998, he began working in the North Caucasus in anti-terrorist operations. In 2016 he received the honour of “Hero of the Russian Federation”. Defence Minister Sergey Kužugetovič Šojgu recently described him as ‘a respected man and a true military leader’.

However, he is not held in the same esteem in the West. Since the start of the war in Ukraine in 2014, he has been on the European Union’s sanctions list on charges of sending surface-to-air missile systems into the Donbass regions and giving the order to shoot down the Malaysia Airlines Boeing 777. Ukraine, in 2015, charged and convicted him in absentia of war crimes. He is considered one of Russia’s leading current military ideologues.

At the end of 2010, Russia replaced the old Soviet territorial organisation, which was divided into six districts, by creating four new districts: Western, Southern, Central and Eastern. Then, in 2019, a new one was established, the Arctic Joint Strategic Command. Based in Severomorsk, it oversees the entire Arctic region and monitors the Northern Sea Route.

Russia has inherited large stocks of important conventional weapon systems from the Soviet Union: a substantial part of these systems remain in operational use with the Russian armed forces, while another part is in storage.

Sipri points out that most of these weapons have not been significantly modernised since the end of the Cold War, whereas many other European states have withdrawn most of their heavy weapons from service since the Cold War period or have extensively modernised them. Therefore, even though Russia has much larger stocks of heavy weapons, the raw numbers hide different levels of weapons capability.